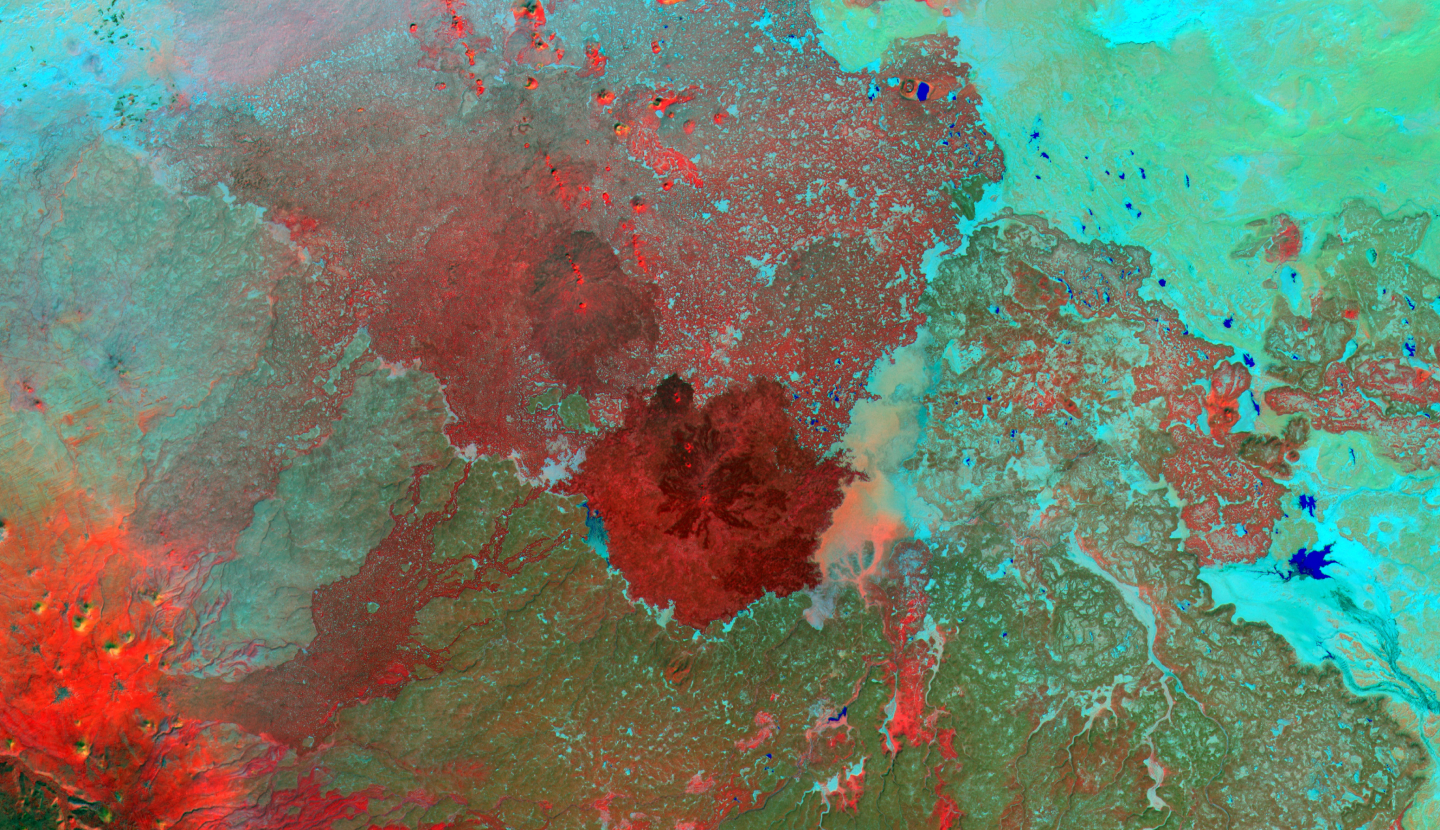 We believe in a bright future where humans progress in harmony with mother nature. Our partnerships with wildlife and environmental conservation groups form part of a deeply rooted ethos to promote sustainable use of natural resources while preserving ecosystems and biodiversity.

Around 25% of all animals and plants are now threatened with extinction. This equates to one million species and a rate of destruction tens to hundreds of times higher than the average over the past 10 million years. Natural ecosystems have declined by 47% on average, relative to their earliest estimated states. Global biomass of wild mammals has fallen by 82% and indicators of vertebrate abundance have declined rapidly since 1970. Change in land use is the major driver of the biodiversity collapse, with 70% of agriculture related to meat production. Other key factors include climate change and pollution. Greenhouse gas emissions have doubled since 1980 with temperatures rising by 0.7C as we burn through enormous reserves of fossil carbon. This is having a big impact on certain species, restricting their ranges and making extinction more likely.

Throughout history Earth has always suffered from human intervention. However, in the past 50 years scratches have become deep scars. The world’s population has doubled since 1970, the global economy has grown four-fold and international trade has increased 10 times over. To feed, clothe and give energy to our burgeoning world, forests have been cleared at astonishing rates, especially in tropical areas. On current trends, planet earth is likely to pass the temperature rise ‘guard rail’ of 1.5C between 2030 and 2050.

If we fail to keep temperature rises below this threshold the planet will experience significant and dangerous change. At 2C all coral reefs will be wiped out. The global sea-level will rise around 10cm exposing tens of million to flood risks. Oceans will experience increased acidity and reduced oxygen levels damaging marine biodiversity, fisheries and ecosystems. Land will heat quicker than the oceans, affecting our ability to grow crops including rice, maize and wheat. We will witness increased risks to human health, livelihoods, food security, human security, water supply and economic growth.

Transformative change is required by Governments and individuals to halt this trajectory. In particular, there must be rapid and significant changes in four big global systems: Energy, Land Use, Cities and Industry.

One in four species at risk of extinction