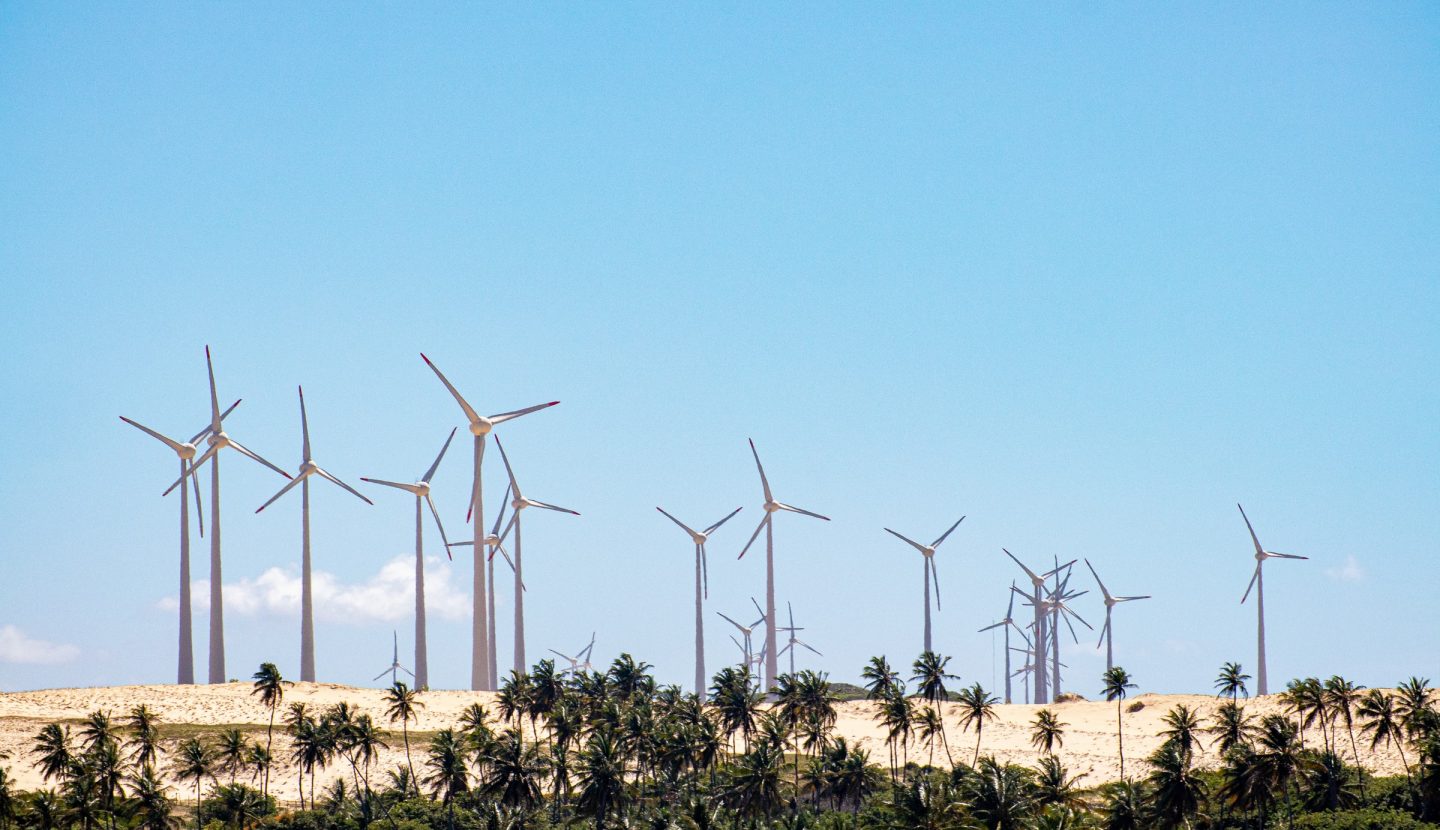 The IKEA Foundation and The Rockefeller Foundation have announced plans to launch a $1 billion fund to boost access to renewable energy in developing countries – one of the key commitments made during a series of virtual UN ministerial forums.

Some 50 ministers outlined their plans to reduce emissions and ensure that all people have access to electricity and clean cooking fuels, as the world transitions away from fossil fuels, towards renewable energy.

The ministerial gatherings laid the groundwork for the UN High-level Dialogue on Energy that will be held on 20 September to accelerate action on the Sustainable Development Goals, in particular, on the energy goal, SDG 7.

UN Secretary-General António Guterres told the Forums: “We are running far behind in the race against time to achieve Sustainable Development Goal 7 by 2030, and net-zero emissions by mid-century.

He called on “every country, city, financial institution and company to raise ambition and submit ‘Energy Compacts’” for the High-level Dialogue.

Globally, nearly 760 million people lack access to electricity and 2.6 billion continue to cook with traditional fuels like wood that not only contribute to carbon emissions but also causes 4 million deaths each year from indoor smoke.

The commitment by the IKEA and Rockefeller Foundations is the largest single philanthropic commitment ever on this issue. A consortium of organizations led by Kenya, Malawi and the Netherlands also advanced a call to action for clean cooking.

During the Forums, more than 25 commitments were announced as “Energy Compacts” – voluntary actions pledged to achieve clean, affordable energy for all by 2030. National Energy Compacts were previewed by ministers from Brazil, Denmark, the Dominican Republic, Germany, India, Nauru and the Netherlands.

A Compact setting a regional target of 70% renewable energy in the power matrix for Latin America, was signed onto by Chile, Colombia, the Dominican Republic and the Inter-American Development Bank, with other countries in the region invited to join.

The ambition of governments was met by strong private sector engagement, with tech giant Google reaffirming its commitment to source carbon-free energy for all of its operations in all places, at all times, by 2030.

Joining them were companies from the hard-to-abate cement sector – Ultratech and JK Cement – which made commitments for increased use of renewables and waste heat recovery systems for greater energy efficiency.  India’s largest power supplier, NTPC, pledged to achieve 60GW of renewable energy capacity by 2032.

GOGLA, a global association for the off-grid solar energy industry, committed to delivering improved electricity access for 1 billion people by 2030.

And the Association for Rural Electricity said it would work with the private sector to deliver sustainable electricity services to at least 500 million additional people.

A number of region and city networks said they will be putting commitments on the table for the September Dialogue, with the Basque region of Spain and the City of Ithaca, New York, announcing forward-looking Energy Compacts this week.