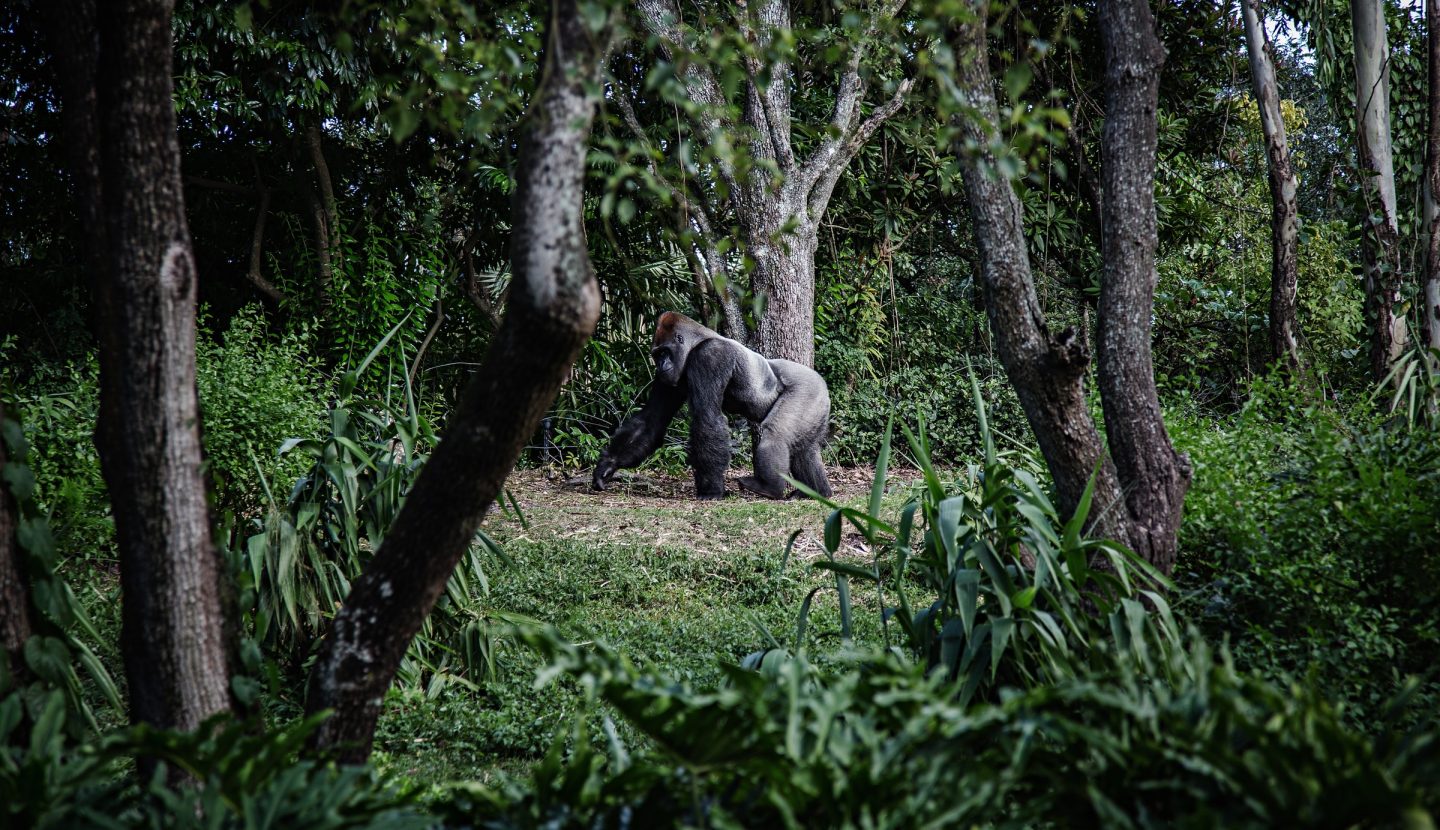 A devastating pattern is emerging for humanity’s closest relatives – the Great Apes – according to a new study predicting a colossal 90pc loss of homelands across Africa in the coming decades.

All gorillas, chimpanzees and bonobos are already endangered or critically endangered. However, a combination of the climate crisis, the destruction of wild areas for minerals, timber and food, and human population growth is expected to decimate their natural ranges by 2050, according to scientists. Half of the projected lost territory will be in national parks and other protected areas.

Some new areas will become climatically suitable for the apes, but the researchers doubt they will be able to migrate into these regions in time.

The research, published in the journal Diversity and Distributions, was conducted by scientists from almost 50 universities, research institutes and conservation organisations. It analysed two scenarios, one where action is taken to curb the climate risis, habitat loss and human population growth, and one where little is done.

The analysis used data from the International Union for Conservation of Nature’s apes database on species populations, threats and conservation action at hundreds of sites over 20 years. It then modelled the combined future impacts of global heating, habitat destruction and human population growth.

Researchers found relatively little difference in the projected range losses, with 85% loss in 2050 in the first scenario and 94% in the second.

Most great ape species prefer lowland habitats, but the climate crisis will make some lowlands hotter, drier and much less suitable. Uplands will become more attractive, assuming the apes can get there, but where there is no high ground, the apes will be left with nowhere to go.

Some new areas will become suitable for the great apes as the climate changes, but the animals are poor at migrating compared with many species because they reproduce slowly and have low population densities and specific diets.

A key action to avert some range losses is ensuring connectivity between the places where apes live, by creating new protected areas. Good conservation work currently observed includes Gabon’s development of farming, mining and road and rail links being focused on areas that are already degraded, avoiding intact forests.

However, the biggest protection for great apes could come from consumers in rich nations demanding sustainably produced goods. Currently the export of minerals for mobile phones, timber, and palm oil are major drivers of great ape population falls.