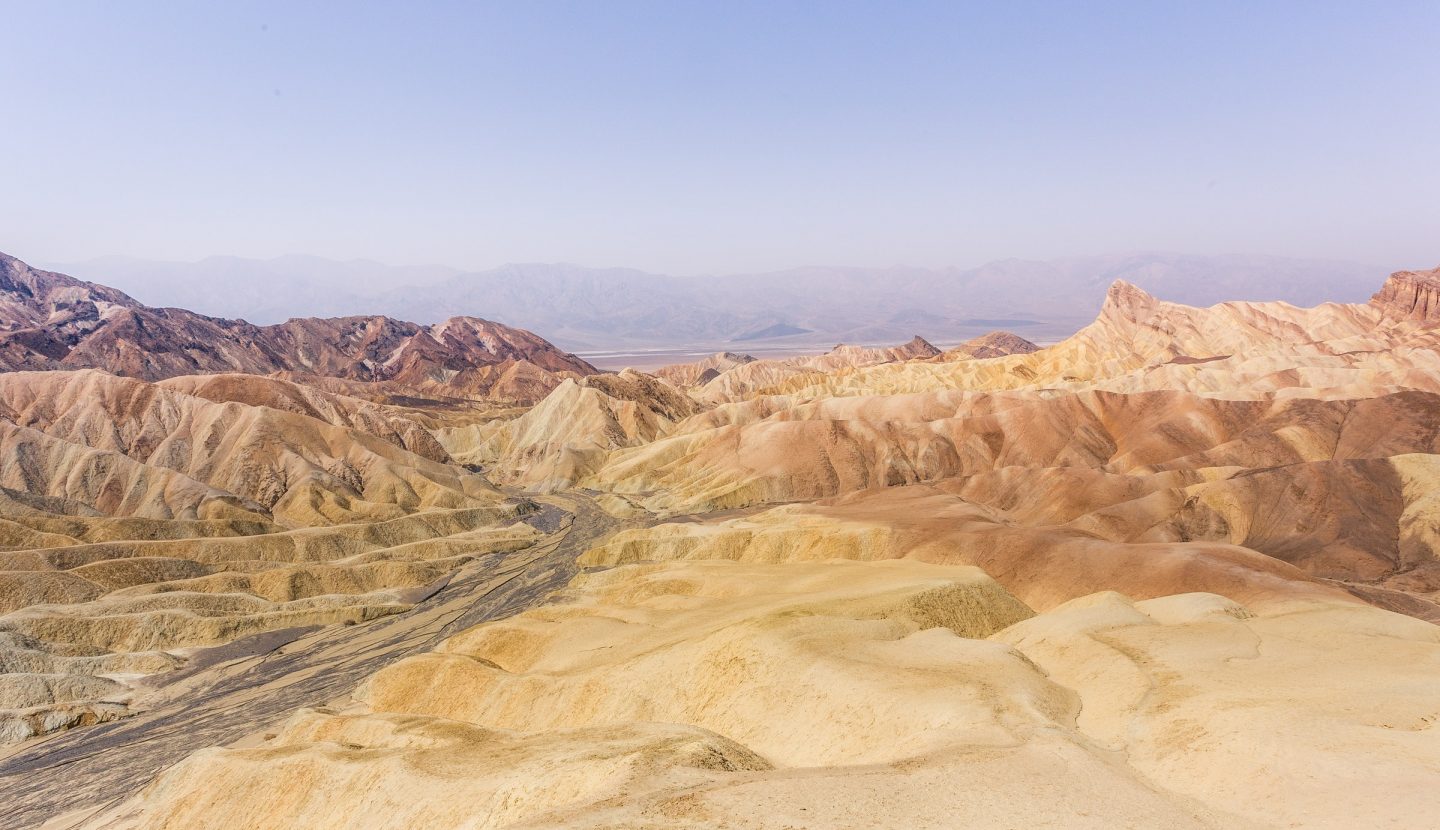 World Day to Combat Desertification and Drought is this year focusing on ambitious plans to restore 1 billion hectares of land – close to the size of China – over the next decade.

Observed on June 17 each year, as mandated by the United Nations, the official international designation promotes public awareness of international efforts to combat desertification.

Nearly three quarters of the Earth’s ice-free land has been altered by humans to meet an ever-growing demand for food, raw materials, highways and homes. Avoiding, slowing and reversing the loss of productive land and natural ecosystems now is both urgent and important for a swift recovery from the pandemic and for guaranteeing the long-term survival of people and the planet.

Restoring degraded land brings economic resilience, creates jobs, raises incomes and increases food security. It helps biodiversity to recover. It locks away the atmospheric carbon warming the Earth, slowing climate change. It can also lessen the impacts of climate change and underpin a green recovery from the COVID-19 pandemic.

To celebrate the Day and become aware of our role, the United Nations Convention to Combat Desertification (UNCCD) has announced various activities and materials on its official website.

Further commitments from over 100 countries specify the restoration of almost 1 billion hectares of land over the next decade.

When the soil asks for help

Desertification is the degradation of land in arid, semi-arid and dry sub-humid areas. It is caused primarily by human activities and climatic variations. Desertification does not refer to the expansion of existing deserts. It occurs because dryland ecosystems, which cover over one third of the world’s land area, are extremely vulnerable to overexploitation and inappropriate land use. Poverty, political instability, deforestation, overgrazing and bad irrigation practices can all undermine the productivity of the land.

The matter requires even more attention now. When the land degrades and stops being productive, natural spaces deteriorate and transform. Thus, greenhouse gas emissions increase and biodiversity decreases. It also means there are fewer wild spaces to buffer zoonoses, such as COVID-19, and protect us from extreme weather events, such as droughts, floods, and sand and dust storms.

The UNCCD is calling on all members of the global community to treat the land as a limited and precious natural capital, prioritize its health in the pandemic recovery and push hard to restore the land during the UN Decade on Ecosystem Restoration.