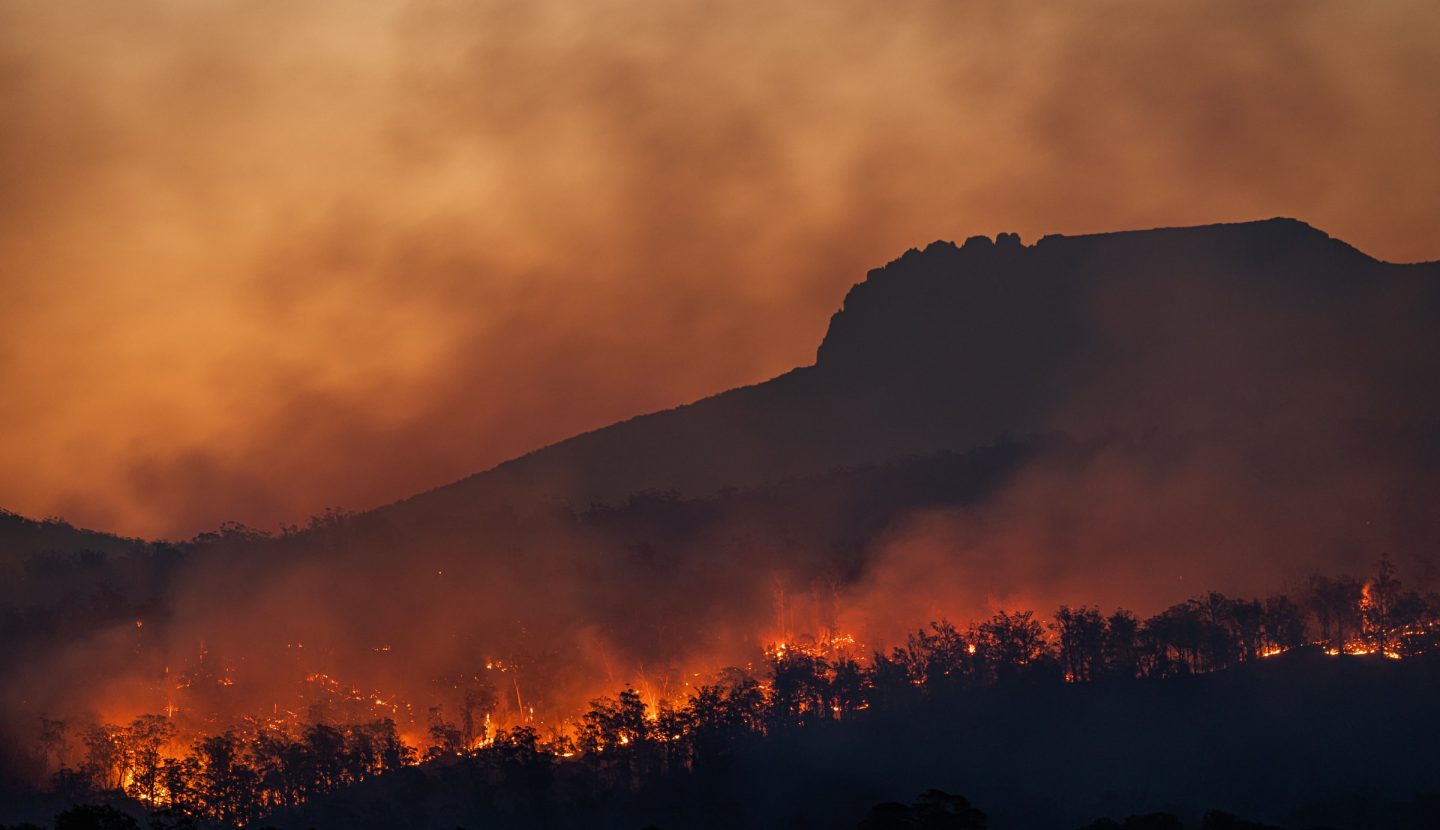 50C temperatures double since the 1980s

A global analysis by the BBC has found that the number of days reaching 50C has doubled since the 1980s.

In the same period, temperatures of 45C and above occurred on average an extra two weeks a year.

“The increase can be 100% attributed to the burning of fossil fuels,” says Dr Friederike Otto, associate director of the Environmental Change Institute at the University of Oxford.

Temperatures of 50C happen predominantly in the Middle East and Gulf regions.

And after record-breaking temperatures of 48.8C in Italy and 49.6C in Canada this summer, scientists have warned that days over 50C will happen elsewhere unless we cut fossil fuel emissions.

High heat can be deadly for humans and nature and cause significant problems to buildings, roads and power systems.

“We need to act quickly. The faster we cut our emissions, the better off we’ll all be,” says Dr Sihan Li, a climate researcher at the School of Geography and the Environment at the University of Oxford.

“With continued emissions and lack of action, not only will these extreme heat events become more severe and more frequent, but the emergency response and recovery will become more challenging,” warns Dr Li.

The BBC analysis also found that in the most recent decade, maximum temperatures increased by 0.5C compared with the long-term average from 1980 to 2009.

But these increases have not been felt equally around the world: Eastern Europe, southern Africa and Brazil saw some maximum temperatures rise by more than 1C, and parts of the Arctic and the Middle East recorded increases of more than 2C.

As many as 1.2 billion people around the world could face heat stress conditions by 2100 if current levels of global warming continue, according to a study from Rutgers University in the US published last year. That is at least four times more than those affected today.

Scientists are calling for urgent action from world leaders at a UN summit in Glasgow in November. Governments will be asked to commit to new emissions cuts to limit global temperature rises.