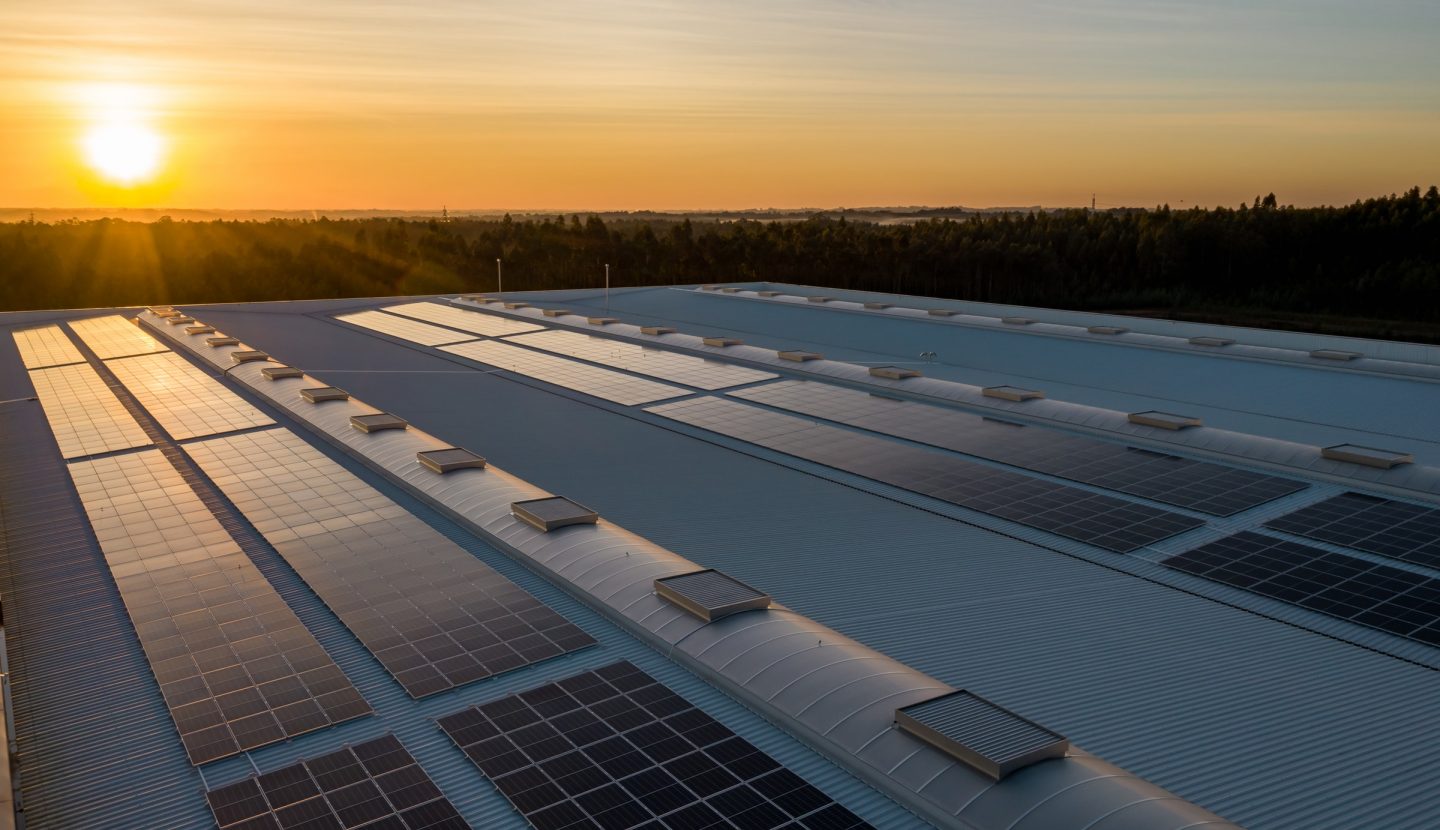 More than half of Australia’s electricity generation came from solar power for a fleeting moment on the weekend.

The national electricity market reached a new milestone on Sunday, with solar power outstripping energy generation from coal for the first time since the market was set up two decades ago.

The crossover point lasted for only a few minutes, as low demand and sunny skies on Sunday meant the contribution from coal dropped to a record low of 9,315MW just after noon, while solar provided the dominant share with 9,427MW.

Dylan McConnell, a research fellow at the University of Melbourne’s climate and energy college, said that renewable energy represented 57% of national electricity generation for a brief moment.

“This is what I unofficially call ‘record season’,” McConnell said. “It’s still pretty early in the season [to get these numbers], but in spring or the shoulder seasons, you have the combination of low demand because there’s no heating or cooling, and then lovely weather on the weekend.

“Those factors combine, and you get these giant shares of renewable energy that generally push out coal.”

While McConnell said it was only “fleeting” and that “Australia was a long way from peak renewable energy”, energy prices also went negative on Sunday from 8.30 am through to 5 pm.

According to datalogger NEMlog, South Australia had 100% of its energy needs met by wind and solar. In comparison, Victoria would have completed 102% of state demand had operators not been forced to switch off during the period of hostile prices.

Energy analyst Simon Holmes à Court said the overall proportion of renewable energy – solar, wind and hydro – would have been higher in the energy mix. Still, wind producers chose to shut down to avoid the price hit.

“There was a significant amount of curtailment,” he said. “What it shows is that there are already more renewables that could have gone into the grid if the coal plants were more flexible and transmission was upgraded.”
The development coincides with calls from the Clean Energy Investor Group (CEIG) – an 18-member body that advocates for investors in large-scale renewable energy projects – for financial reforms to “align Australia with international markets” and “unlock” new investment.

“Clean energy investors currently face significant risks in the NEM, which is holding back the capital needed,’’ Corbell said.

“To unlock an investment pipeline worth $70bn, we need effective market reforms and policy certainty, which could also save up to $7bn in capital costs, or up to 10% of the cost of Australia’s clean energy transition.”