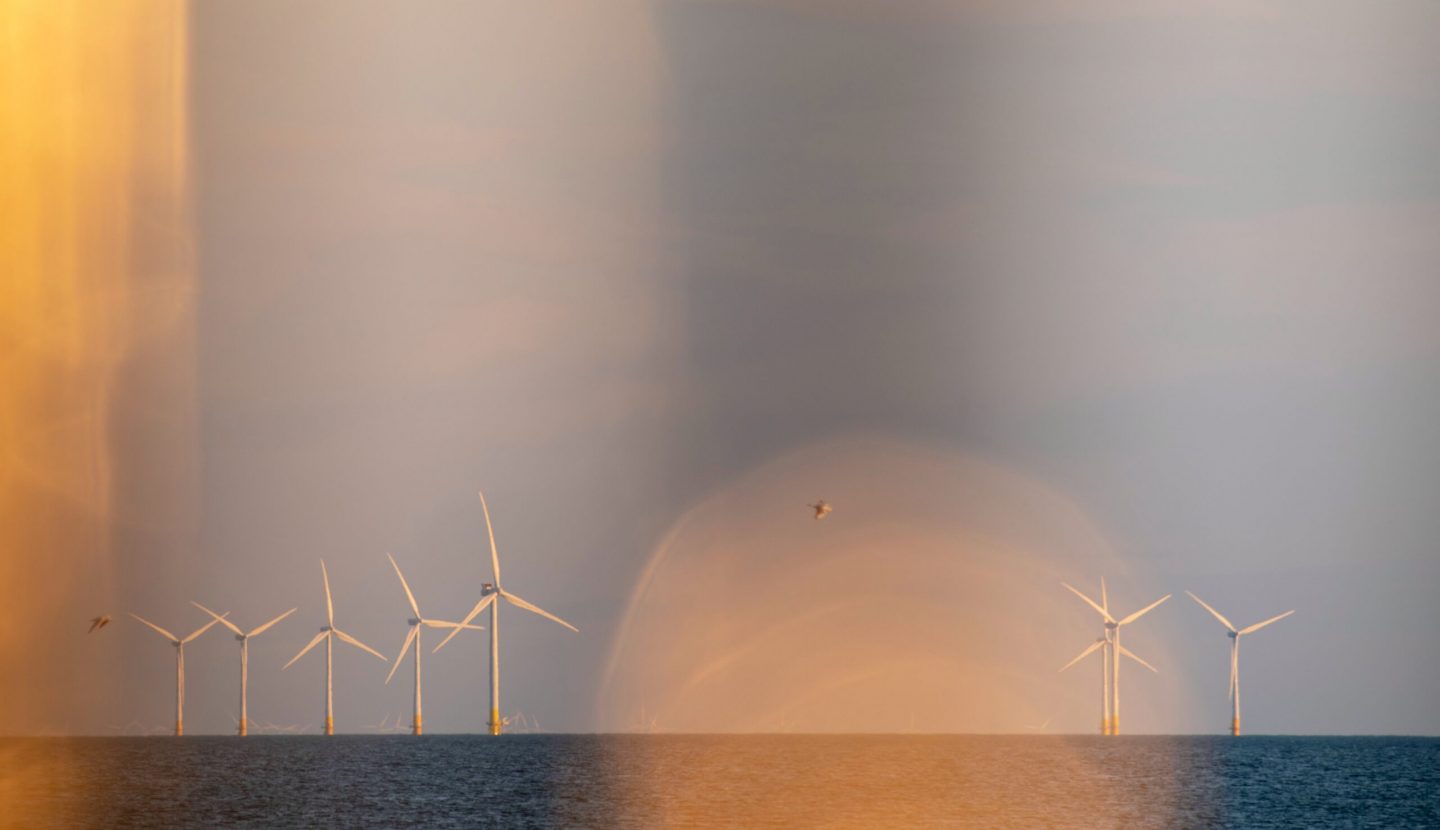 The Vineyard Wind project, off the coast of Massachusetts, will propel America’s drive toward a clean energy future.

Secretary of the Interior Deb Haaland and Secretary of Commerce Gina Raimondo announced the approval for the construction and operation of the Vineyard Wind project – the first large-scale, offshore wind project in the United States.

The project contributes to the Biden-Harris administration’s goal of generating 30 gigawatts of energy from offshore wind by 2030. It calls for the installation of up to 84 turbines in the Atlantic Ocean, about 12 nautical miles off the coast of Martha’s Vineyard, Massachusetts. Together, the turbines can generate about 800 megawatts of electricity – enough to power about 400,000 homes and businesses. It will also create 3,600 jobs.

Turbine-generated electricity will travel via cables buried six feet below the ocean floor to Cape Cod, where they would connect to a substation and feed into the New England grid. The company said that it expects to begin delivering wind-powered electricity in 2023.

The approval of the project is an important step in the Administration’s goal of combating climate change and powering the nation while also creating economic opportunities, illustrating a clean energy future within our grasp.

The idea of a wind farm off of the Massachusetts coast was conceived twenty years ago but ran into repeated setbacks, delays, and opposition from waterfront property owners before the Trump administration ultimately canceled the project’s permitting process.

In March, as part of a forceful push to tackle climate change, the Biden administration revived the project, fusing the administration’s goal of cutting greenhouse gas emissions with its promise that renewable energy will create new economic opportunities.

The Vineyard Project does not stand on its own. The Biden Administration intends to fast-track permits for other projects off of the Atlantic Coast, offering $3 billion in federal loan guarantees for offshore wind projects and invest in upgrades to ports across the United States to support wind turbine construction. If Biden’s offshore wind targets are met, the project could avoid 78 million metric tons of carbon dioxide emission, while also creating new jobs and new industries.

The turbines alarm the fishing industry, which is worried that boats and trawlers will have a difficult time navigating around the turbines, therefore limiting the amount of seafood they can catch and the amount of revenue they take in. The Interior Department’s Bureau of Ocean Energy Management under the Biden Administration is continuing to consider potential impacts and the concerns of the fishing community.