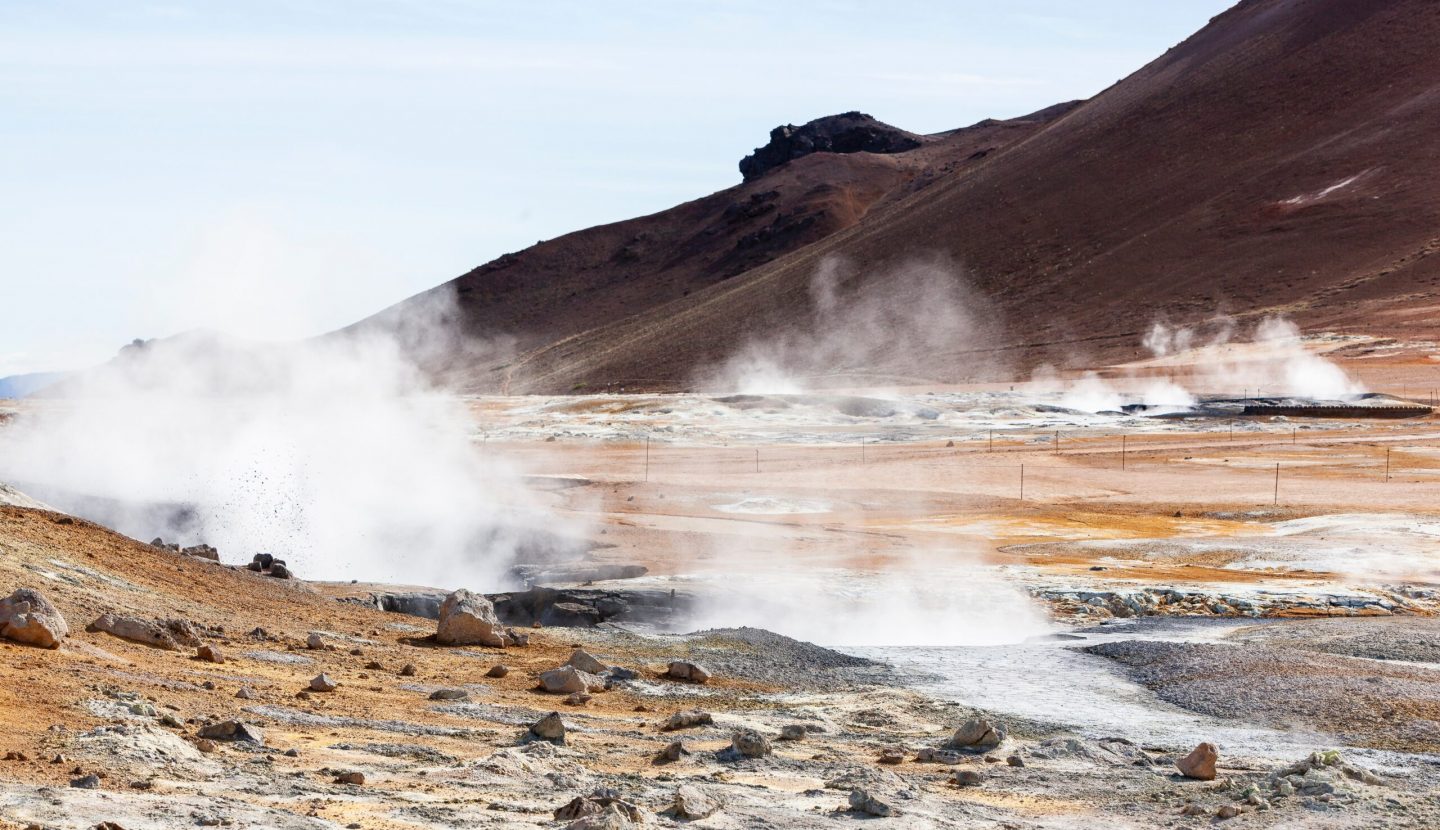 A plume of steam into Cornish air signals a breakthrough for a geothermal energy project in the south-west of Britain.

Once a global mining capital, the United Downs site near Redruth, is now home to a solution to the UK’s search for alternative sources of energy: deep geothermal power.

Geothermal Engineering Ltd (GEL) says it will have built a power plant to produce electricity and heat from the hot rocks. It plans to feed electricity into the grid and send heat to a local rum distillery and a new housing estate – all by next year.

The company also announced plans to build four more sites in Cornwall by 2026. Not only will this produce green electricity, but it also creates hundreds of jobs in one of the most deprived areas in southern England.

Ryan Law, the managing director of GEL, described the blast of steam as a “tipping point in the UK for an industry that is well established in places such as Italy, Iceland, and the west coast of the US.”

“It’s really quite a powerful thing to see,” said Law. “It’s almost like feeling the power of a jet engine. It’s a very dramatic thing – you get a sense of how powerful the earth is and how we’re just sitting on a tiny piece of its crust.”

Other locations in the UK, including Cheshire and Staffordshire, also hold potential for similar geothermal power stations. However, the geological structure of the granite masses beneath Cornwall makes it fertile territory for geothermal energy.

GEL has worked with twenty-six universities and Cornwall council on the project – drilling two wells, three miles down, into the granite of the Porthtowan Fault Zone. The council’s cabinet portfolio holder for the economy, Stephen Rushworth, explained: “The new plants will benefit local communities.” The council is hoping the heat will be used to supply a proposed housing development for up to 10,000 people, Langarth Garden Village.

Water is pumped up from the deeper well, where temperatures are 180C. The steam produced drives a turbine that produces electricity. Water is re-injected into the ground to pick up more heat from the rocks, and the cycle goes on. Heat can also be piped away to be used by businesses and homes.

There have been concerns that underground operations could cause earthquakes. However, GEL has installed a network of seismometers that can detect earthquakes hundreds of times too small to be felt at the surface, which will allow it to take mitigating action if necessary.

Mike Childs, head of science, policy, and research at Friends of the Earth, said: “Geothermal energy has great potential in some areas of the UK, particularly in Cornwall, but also other old mining areas where heat can be captured from mine water.”

Childs added that in most parts of the country, air-source heat pumps would be the best option for heating people’s homes as the UK transitions to a fossil fuel-free future.