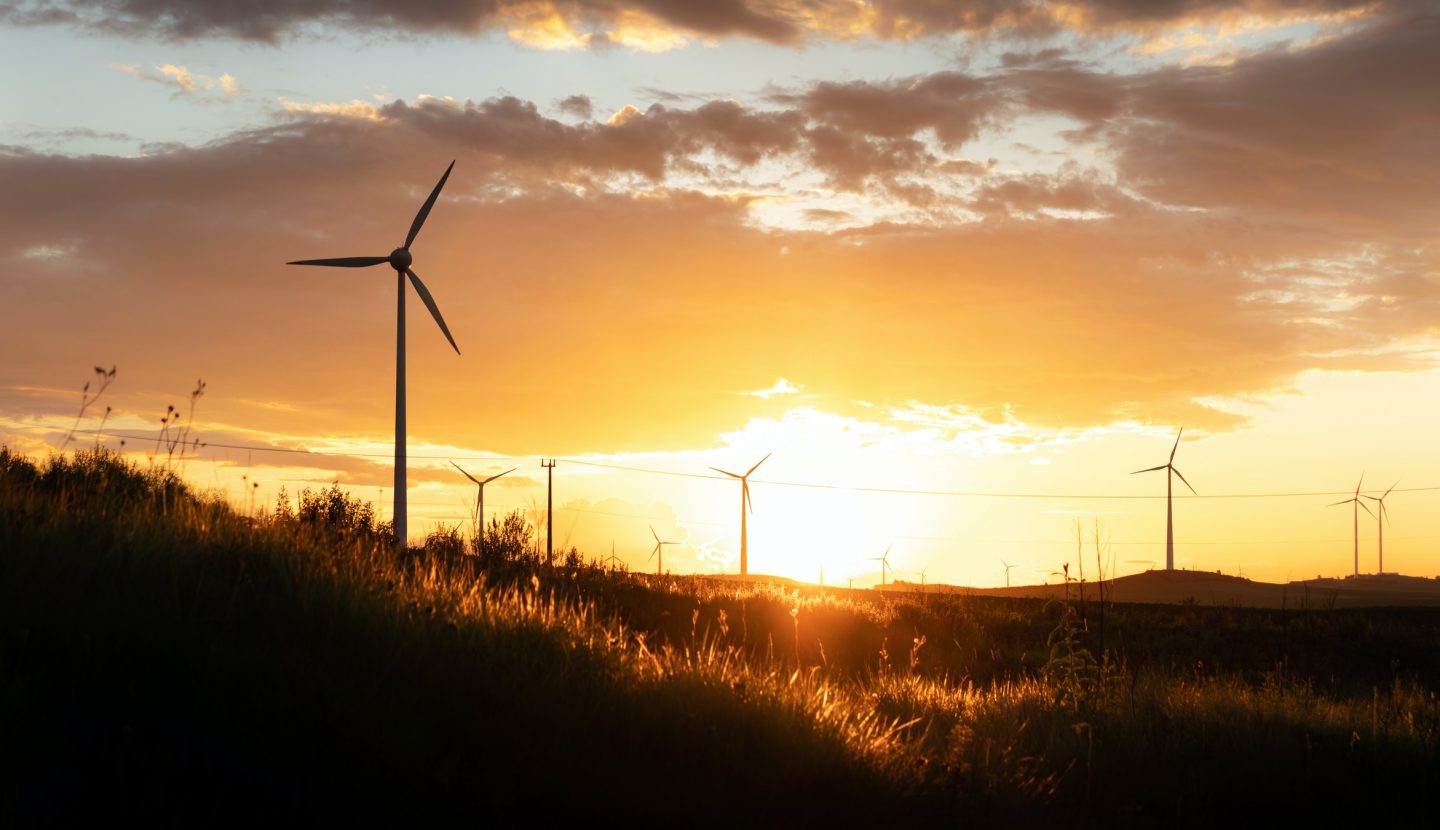 Chevron will spend $10bn over the next seven years to increase its renewable energy production and cut its carbon pollution, as pressure mounts on US oil producers to clean up their operations.

The clean energy spending pledge is more than three times the amount the US group previously committed, but on an annual basis amounts to less than a tenth of its planned capital spending of about $15bn a year between now and 2025.

“Chevron intends to be a leader in advancing a lower carbon future,” chief executive Mike Wirth said. “Our planned actions target sectors of the economy that are harder to abate and leverage our capabilities, assets and customer relationships.”

The move by Chevron comes as investors and campaigners ratchet up the pressure on oil producers to help tackle global warming. Chevron shareholders defied management in May and voted for a resolution demanding the company set targets for so-called scope three emissions or the pollution from the hydrocarbon products it sells.

In recent weeks, the group has announced several small-scale low-carbon-focused deals, including agreements to supply aviation biofuels to Delta Air Lines. It has also set up hydrogen-based heavy industry projects, including a new hydrogen-propelled train, with Caterpillar.

While European supermajors such as BP and France’s TotalEnergies have set out plans to build large solar and wind segments, Chevron and Exxon have resisted calls to follow suit.

Wirth said bumper profits from Chevron’s “base business” would help it finance the extra spending to clean up operations in the coming years.

Chevron said it was sticking with a target to reduce its greenhouse gas “intensity” — the emission per barrel of production — saying this would equate to “an expected 35 per cent reduction from 2016 levels” by 2028.

Analysts at RBC Capital Markets said Chevron was “leaning into” the energy transition. However, analysts said they were “surprised the release does not mention any longer-term ‘net zero’ related targets like some of its peers have announced recently”.

Andrew Logan, senior director of oil and gas at Ceres, which coordinates investor action on climate change, said Chevron’s announcement “looks like a step forward, but a relatively modest step when what is needed is a giant leap”.