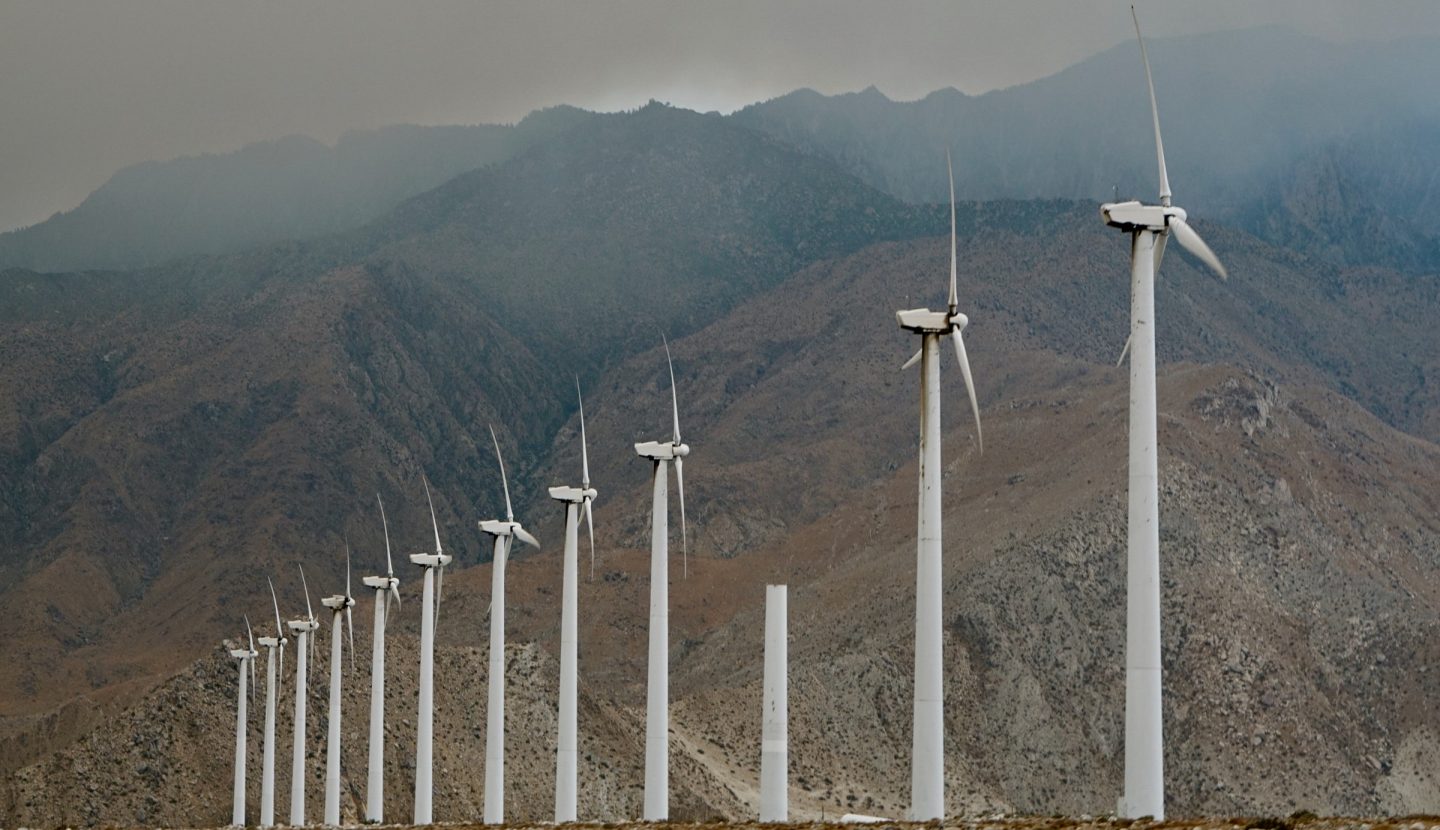 China has a clear pathway to build a more sustainable, secure and inclusive energy future

China’s remarkable economic growth over the past four decades has lifted hundreds of millions of people out of poverty, turning the country into a leader in many industries but also the world’s largest carbon emitter, accounting for one-third of global carbon dioxide (CO2) emissions. China provides more than half of the world’s steel and cement, but the CO2 emissions from just those two sectors in China are higher than the European Union’s total CO2 emissions.

China is aiming to reach a peak in its CO2 emissions before 2030 and carbon neutrality before 2060. The energy sector is the source of almost 90% of China’s greenhouse gas emissions, putting energy policies at the heart of the country’s transition to carbon neutrality. A new IEA report released today – An Energy Sector Roadmap to Carbon Neutrality in China – explores how China can reach its objectives while ensuring energy security and affordability for its citizens. It shows that the required investments are well within China’s capacities, given the size and dynamism of its economy. The report responds to the Chinese government’s invitation to the IEA to cooperate on long-term strategies.

“China is a clean energy powerhouse and has played a leading role in many of the world’s success stories to date, from solar power to electric vehicles,” said Fatih Birol, the IEA Executive Director. “China’s efforts to achieve its ambition of carbon neutrality will result in even greater flourishing across a wider array of low-carbon technologies and a significant decline in fossil fuel use in the coming decades.”

“However, the really uplifting news is that our new Roadmap shows China has the means and capabilities to accomplish an even faster clean energy transition that would result in greater social and economic benefits for the Chinese people and also increase the world’s chances of limiting the rise in global temperatures to 1.5 °C,” Dr Birol added. “This accelerated transition would put China’s CO2 emissions into marked decline after 2025, opening up the possibility of China reaching carbon neutrality well before 2060. This would be both good for China and good for the world.”

China has made notable progress in its clean energy transition, but it still faces some significant challenges. Coal accounts for over 60% of electricity generation, and China continues to build new coal power plants domestically. At the same time, China has added more solar power capacity than any other country year after year. It is the second largest oil consumer in the world, but it also home to 70% of global manufacturing capacity for electric vehicle batteries.

At the same time, reaching China’s climate targets cannot rely solely on the rollout of renewables and electric vehicles. It will need to involve solutions to tackle emissions from its huge existing fleet of fossil fuel-based power plants, steel mills, cement kilns and other industrial facilities. If the existing emissions-intensive energy infrastructure in China continues to operate in the same way as it does today, its CO2 output between now and 2060 would amount to one-third of the global carbon budget for limiting the global temperature rise to 1.5 °C. This is aside from any new plants that may be built to meet growing demand.

The China Roadmap sets out a pathway consistent with the enhanced ambitions that China announced last year in which CO2 emissions reach a peak before 2030 and carbon neutrality is achieved before 2060. The main drivers of emissions reductions between now and 2030 in this pathway are energy efficiency improvements, expansion of renewables and a reduction in coal use. Electricity generation from renewables, mainly wind and solar PV, increases seven-fold between 2020 and 2060, accounting for almost 80% of China’s power mix by then. Industrial CO2 emissions decline by nearly 95% by 2060, with the role of emerging innovative technologies, such as hydrogen and carbon capture, growing strongly after 2030. These changes will boost China’s labour market, with more new jobs created in growing low-carbon energy technologies than are lost in declining fossil fuel industries.

The Roadmap also explores the opportunities for China to pursue – and benefit from – an even faster clean energy transition, which would result in China’s CO2 emissions declining to almost 20% below their current level by 2030. On top of the major advantages that come from reducing the impact of climate change, the social and economic benefits include greater prosperity for regions that have not yet fully benefited from China’s economic development and a bigger net gain in job creation nationwide. And investment needs are not a barrier for the faster transition, since the cumulative investments are similar to those in the slower one.

“This Roadmap shows what is possible: China has a clear pathway to build a more sustainable, secure and inclusive energy future,” Dr Birol said. “As China makes some important decisions in the coming weeks and months, the IEA is pleased to share our analysis and global expertise with Chinese policy makers so that together we can help build a brighter future. I also welcome President Xi Jinping’s announcement last week that China will stop building coal power plants overseas as a further positive step towards curbing global emissions.”