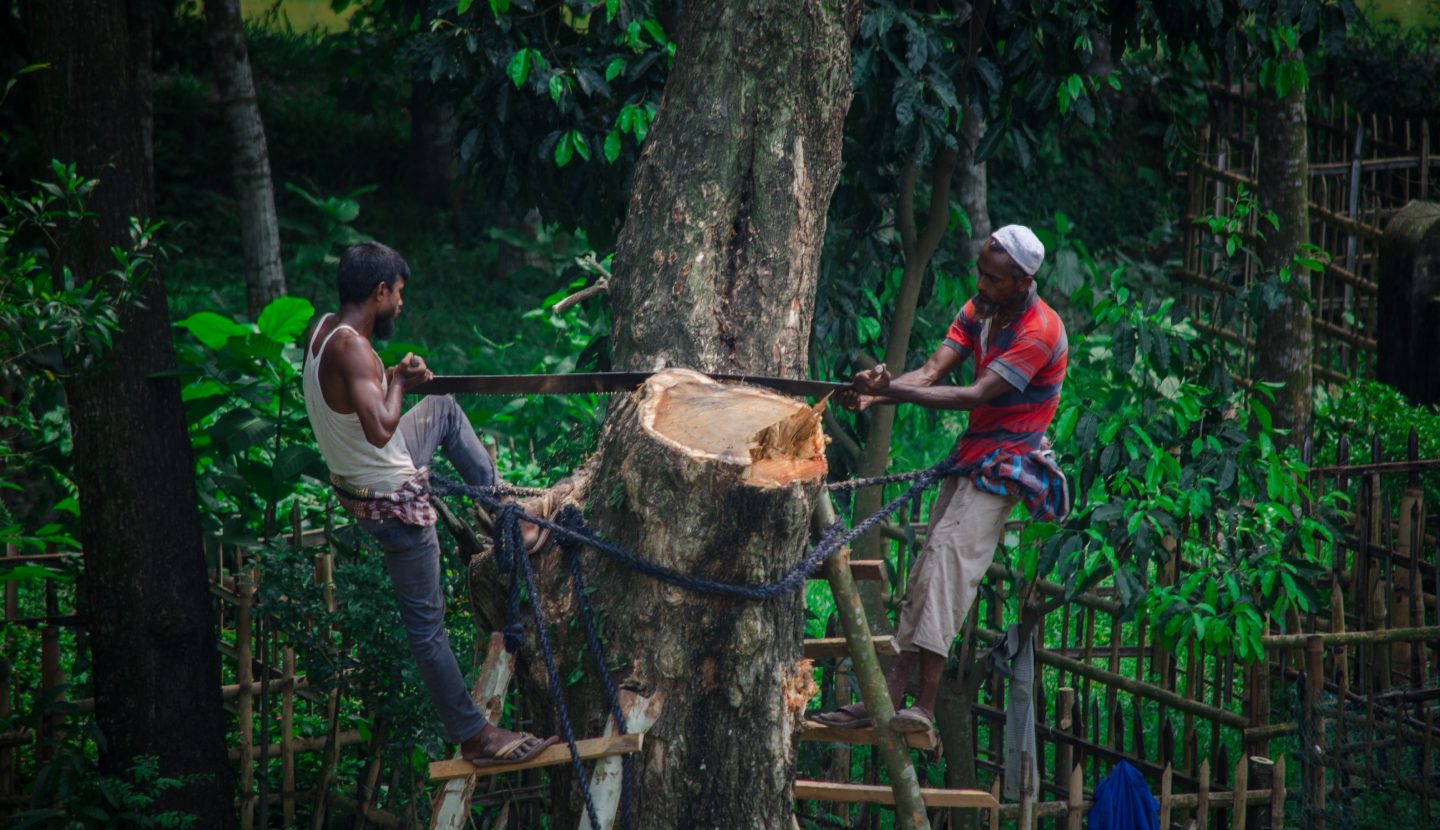 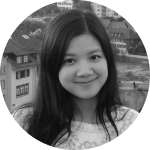 Exposure to deforestation risk is underestimated by companies that produce and source palm oil, and Chinese companies have a crucial role in adopting robust action to manage deforestation risks and improve transparency throughout the value chain – new research from global environmental non-profit CDP finds.

CDP’s new report “The Hidden Commodity: how China’s palm oil imports can help halt deforestation” is based on self-reported data from 146 companies that produce, source or use products made with palm oil, out of the 543 companies that responded to CDP’s Forests questionnaire in 2019.

Although 63% (92) of the 146 respondents, including two Chinese companies, namely AH Hyea Aromatics and Fujian Sunner Development, have identified forest-related risks within their business operations, only 25% (36) of all the responding companies have estimated the potential financial impacts totalling US$7.6 billion if the identified risks aren’t managed. That means the overall exposure to deforestation risk is grossly underestimated by companies within the sector.

CDP’s data also reveals that only around 18% (26) of companies producing and sourcing palm oil globally reported having an effective and comprehensive policy to ensure sustainable and ethical palm oil supply chains. While 67% (98) of companies reported having quantified targets for increasing sustainable production and/or consumption of palm oil, only 16% (24) have set targets for improving traceability.

Agricultural commodity production is responsible for over 40% of tropical deforestation worldwide. In Indonesia and Malaysia, where approximately 85% of global palm oil has been produced, an annual average loss of 350,000 hectares in forest area between 2001 to 2016 is mostly attributed to the expansion of oil palm plantation. Such expansion has also led to the rampant use of man-made fires in clearing forests and peatlands, causing around US$5.2 billion of loss from affected economic activities and direct damage to assets for Indonesia in 2019 alone. Forest loss, and the subsequent increased human-wildlife interactions, are also linked to emerging risks of zoonotic viruses such as COVID-19.

The global demand for palm oil, however, is expected to increase by 1.7% annually until 2050. On a per-country basis, China is the second-largest buyer of Indonesian palm oil, consuming over 7 million tons of palm oil annually, where it is largely used in the food sector as cooking oil and in the oleochemical industries.

Of the 146 responding companies in the palm oil value chain, reputational and market risks (53%) remain most frequently cited, whereas only 17% (25) and 13% (19) of companies reported physical and regulatory risks respectively.

One of such companies is the Chinese poultry breeder and food manufacturer Sunner Development, as the company reported that the increased severity of extreme weather events and ecosystem vulnerability could increase production costs, and is therefore planning to ramp up its forest-related commitments and increase the volumes of sustainably sourced materials.

With virtually all China’s palm oil imports from Indonesia and Malaysia subject to regulatory change, the Chinese government has been supportive of promoting sustainable consumption and advocating sustainable palm oil production, an initiative led by the Ministry of Commerce (MofCom). With China’s clearly-stated environmental policy and the role of green financial system elevated, regulatory pressure will likely drive Chinese companies and investors to address both physical and transitional risks caused by climate change, including deforestation.

The growing awareness and demand from Chinese consumers also serves as a significant factor, as a recent survey showed that 88% considered the environmental impacts of the products as well as quality, and reputation of the company when making purchasing decisions.

Another key driver is the growing demand from investors for companies to adopt and implement sustainability policies. For the palm oil value chain alone, more than 90 investors representing over US$6.7 trillion in assets have called on the Roundtable on Sustainable Palm Oil (RSPO) to strengthen its standards in 2018.

Companies with robust sustainability measures would also be able to avail of emerging financial instruments such as ESG linked loans. CDP’s data also reveals that in 2019, 32 companies sourcing palm oil,including Unilever,reported forest-related opportunities (such as increased brand value, cost savings, increased R&D and innovation) worth up to over US$ 2.38 billion.

Despite an increase in the number of Chinese companies responding to CDP’s Forests questionnaire (from 9 companies in 2018 to 21 in 2019), the overall response rate for forest disclosure in China remains low at 18%.

As the impacts of commodity-driven deforestation proliferate from regional to global levels, there is increasing urgency for Chinese companies to start measuring and managing the full range of impacts and potential risks of their operations on forests, and to build resilience and sustainability into their business models.

Morgan Gillespy, Global Director, Forests at CDP, commented: “China’s environmental policy and increased awareness from consumers and investors have led greater numbers of Chinese companies to address both physical and transitional risks caused by climate change, including deforestation. By mainstreaming transparency throughout their palm oil value chain, companies can not only understand their exposure to deforestation risks and take appropriate actions, but can also identify and materialize opportunities. These actions will be crucial to securing the protection of tropical forests in palm oil producer countries as well as other critical hotspots globally.”