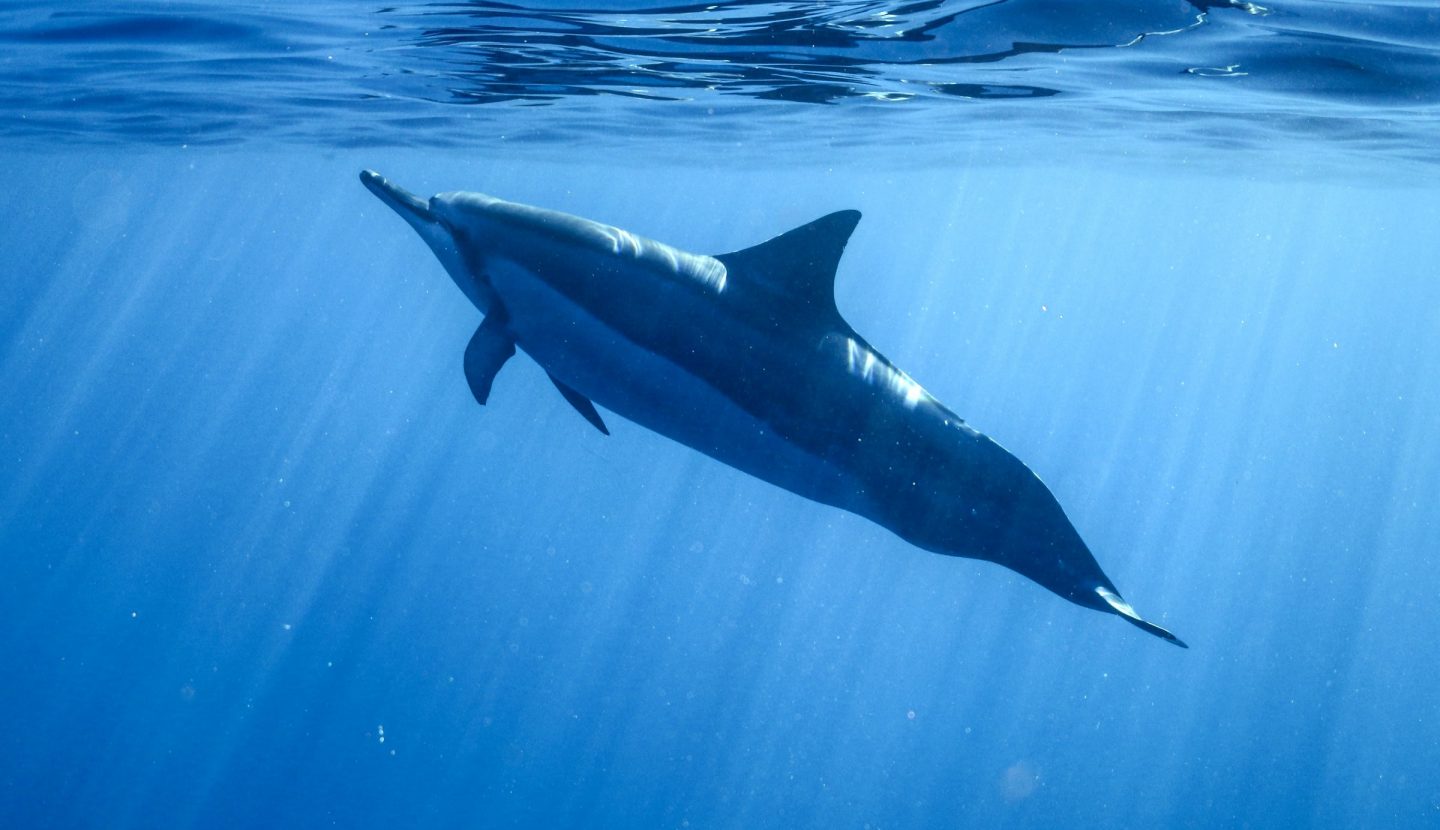 Clean Seas Campaign promotes the right to a healthy environment, including plastic-free oceans

On World Oceans Day 2021, UNEP’s Clean Seas Campaign renews its global efforts to tackle marine litter and plastic pollution, now with a focus on how individuals can use both national and international laws to push for change.

The campaign aims to break humanity’s addiction to unnecessary and avoidable plastic, nearly 11 million tonnes of which end up in the ocean annually. It was launched by UNEP in 2017 to help curb the flow of marine litter and plastic waste entering lakes, waterways, and oceans. Since then, 62 member States – covering 60 per cent of the world’s coastlines – have joined the campaign with ambitious pledges and commitments.

The right to a safe, clean, healthy and sustainable environment is legally recognized in 155 countries. Actions to protect oceans and seas must include a human rights-based approach, according to UNEP’s recent report: Neglected: Environmental Justice Impacts of Marine Litter and Plastic Pollution. The actions should also build upon the obligations and responsibilities of governments and businesses under international environmental law and human rights instruments.

The Clean Seas Campaign is calling on citizens across the world to reduce their plastic footprint and speak up for their right to a healthy environment, including pollution-free oceans using the hashtags #BeatPlasticPollution for #CleanSeas.

A growing tide of pollution

Oceans produce at least 50 per cent of the planet’s oxygen,  are home to most of earth’s biodiversity and provide the main source of protein for more than a billion people. They also underpin the global economy. Marine ecosystem services provide more than 60 per cent of the economic value of the global biosphere and 590 million people rely on marine fisheries and aquaculture for their livelihoods.

But, plastic pollution is posing an existential threat to marine ecosystems.

Much of the plastic originates on land and winds its way into the oceans through rivers and sewage systems. The impact on human and animal health has been worrisome – up to 90 per cent of sea birds are being found with plastic in their guts, and microplastic has been found in the placentas of unborn babies.

“Marine litter, especially plastic, could be the biggest threat to our oceans,” said Lefteris Arapakis, founder of a sustainable fishing school in Greece, and UNEP Young Champion of the Earth for 2020.

“By breaking down to microplastics, they enter the food chain while killing marine life. Marine plastic is causing irreparable damage to economies, especially in the tourism and fishing sectors,” he said.

Rights-based approach to the environment

UNEP’s ‘Neglected’ report found that the poor and marginalized are deeply impacted by marine litter and plastic pollution, threatening the full and effective enjoyment of all human rights including the rights to life, water and sanitation, food, health, housing, culture, and development.

In recent years, human rights have played a central role in advocacy on climate change, with people turning to courts to fight for their right to a safe, clean, healthy and sustainable environment.

UNEP and the Clean Seas Campaign are pursuing their work in this field, making the link between the right to a healthy environment and how safe, plastic-free oceans will contribute towards its realization.

The campaign against marine litter and plastic pollution

Over the course of the next year, the Clean Seas Campaign aims to highlight innovative steps that governments, businesses, civil society and individuals are taking to reduce plastic waste and to prevent it from entering the marine environment while building on their obligations and duties in environmental and human rights law.

“It’s our hope that politicians cannot but appreciate the resolve from several actors to turn the tide on plastic and come together in a global action,” said Leticia Carvalho, Head of Marine and Freshwater at UNEP.

The Clean Seas Campaign is part of UNEP’s broader work on plastic pollution. In 2018, UNEP joined forces with the Ellen MacArthur Foundation on the Global Commitment to the New Plastics Economy. The agreement unites private and public sector leaders to pursue circular economies around plastics. This would involve new products and business models, as well as enhanced recycling and composting systems. To date, it has 500 signatories, including plastics producers, financial institutions and governments.