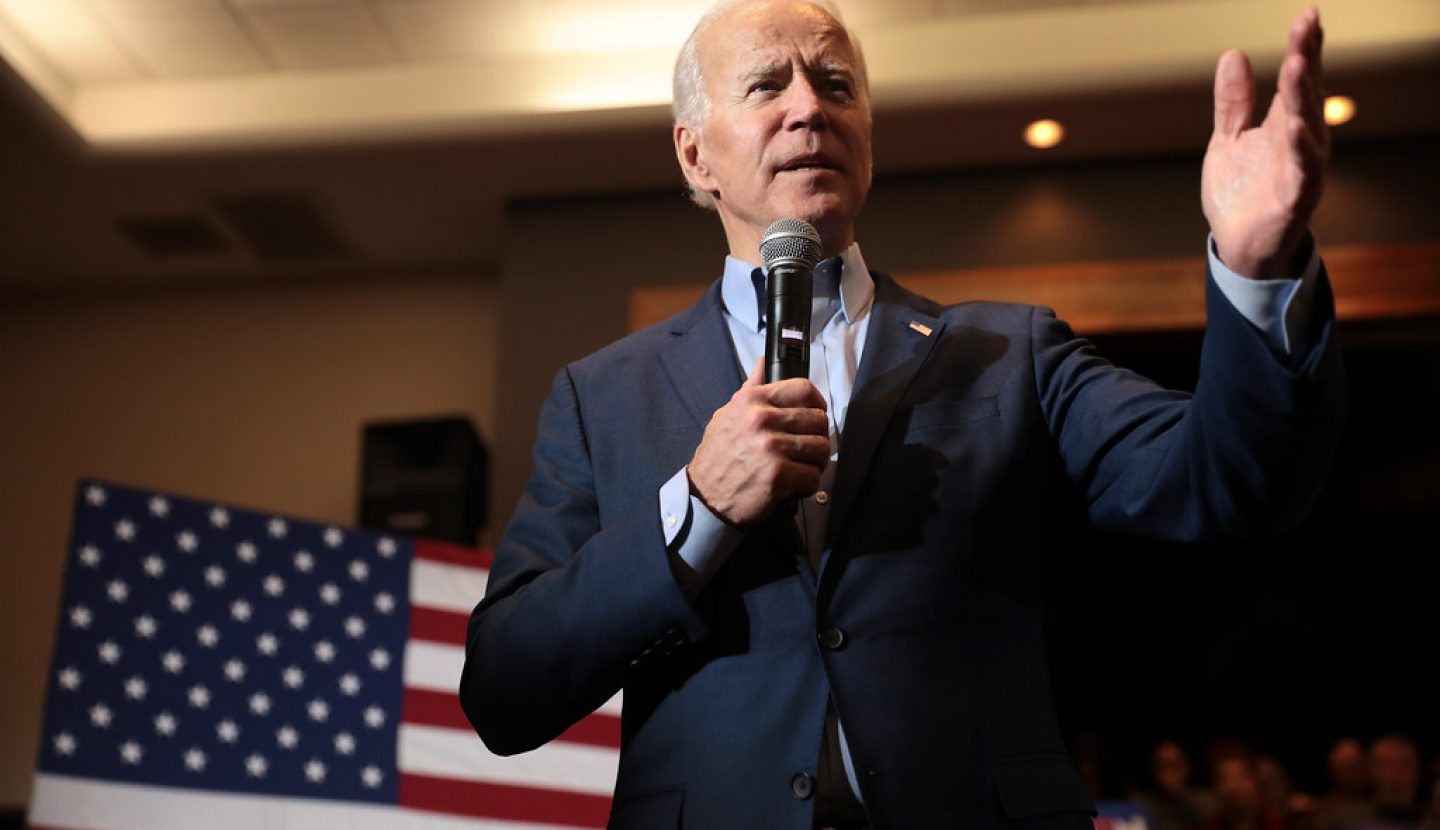 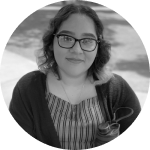 According to reports published by the U.S Energy Information Administration, the United States surpassed 93 quadrillion Btu in primary energy consumption in 2020. In that year, renewable energy sources accounted for approximately 12% of the energy in the US and about 20% of electricity generated.

A breakdown of the green energy generation reveals wind as the main contributor at 26%, closely followed by hydro at 22%, then wood and biofuels at 18% and 17% respectively, before trailing down to solar at 11% and bio-waste and geothermal both under 5%.

Since taking office in January 2021, President Biden has made significant strides to support clean energy and environmental issues, in a widespread policy reversal following the Trump administration.

This has included ambitious goals under the Biden Plan, vowing to lead America to a 100% clean energy economy and reach net-zero emissions all before the year 2050.

On his first day in office, President Biden rejoined the Paris Agreement after the Trump administration withdrew the United States on June 1, 2017.

In a later statement released by the White House earlier this year, President Biden announced his plan to reach 100 percent carbon pollution-free electricity by 2035. This objective has the potential to reduce the United States’ reliance on fossil fuels, with the nation currently registering about 40% clean energy on the grid.

In continued efforts, the Biden administration shared the news of the establishment of a new offshore clean air project off the northern and central coasts of California in the hopes of bringing 4.6 gigawatts of clean energy to the grid. The project is expected to generate 30 gigawatts of offshore wind. Doing so would power about 10 million American homes annually and employ 44,000 workers in the offshore wind industry.

Currently, there are just two operational offshore windfarms in US waters, located near Rhode Island and Virginia. However, providing a clear signal of growing intent, more than two dozen others are now in development.

Though there is clear progress being made in President Biden’s ambition to pedestal the United States as the leading nation for clean energy there have been some setbacks.

According to The New York Times, the Biden administration recently hit a crossroad in Congress with a bipartisan bill that failed to include major climate measures. The bill allocates $579 billion to repair roads, rails and bridges. It also provides funding for electric buses, charging stations for electric vehicles, passenger and freight rail, and public transit, all in an effort to reduce pollution from passenger vehicles and trucks.

Ahead of the United Nations landmark COP26 climate conference, in Glasgow, Scotland, later this year, the Biden administration hopes to pass a second bill that includes climate and clean energy through budget reconciliation.

However, without tangible climate legislation, the Biden administration will have limited credibility to urge other nations to join the fight against climate change. All the while, pressure is mounting to successfully pass the clean electricity standard using the budget reconciliation procedure, not least because Democrats could lose their Senate majority in next year’s midterm elections.

Despite the setbacks, President Biden remains confident that his administration and Congress will work together to pass the second bill for the benefit of the country.