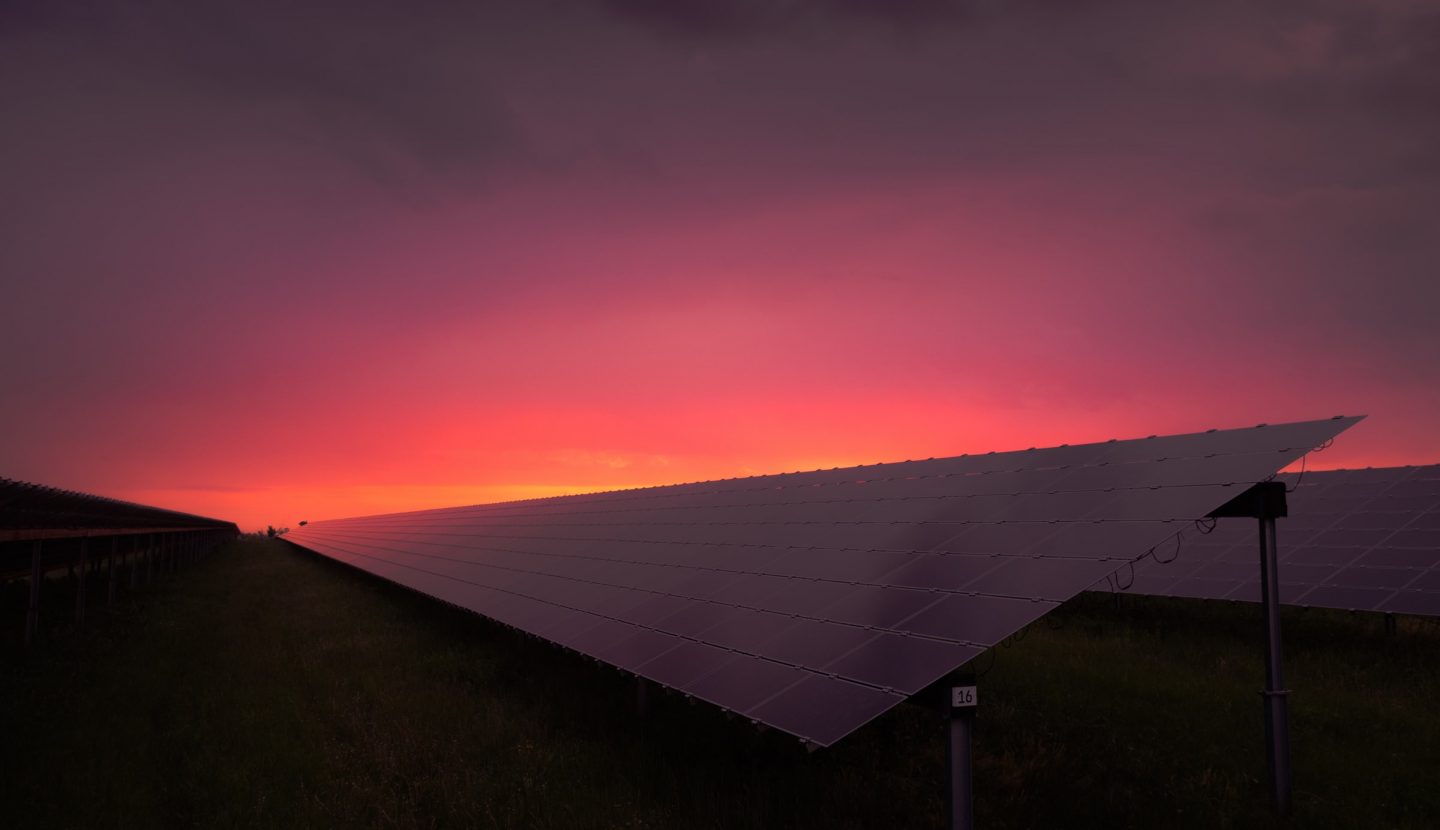 Commentary: Who are the Renewable Energy Kings of 2021?

A study by energy tariff comparison platform Utility Bidder reveals the top 20 countries in the clean energy field and those that rely most on fossil fuels.

The fossil fuels measured were coal, oil and natural gas, while renewable sources were biofuels and waste, wind, solar and hydro. The figures were sourced from the International Energy Agency (IEA).

According to new data, Norway is the country with the highest share of renewable energy globally.

Fifty-six per cent of Norway’s total energy usage comes from renewable sources, while the UK ranks 20th with clean energy only accounting for a dismal 13 per cent.

Norway, Brazil and New Zealand are all world leaders when it comes to renewable energy. They came first, second and third respectively in the rankings.

Norway utilises hydropower more than any other country around the globe – it accounts for 45 per cent of its supply alone. The Nordic country is known for its many steep valleys and rivers and increased rainfall due to climate change, meaning hydroelectricity is bountiful.

With the second-highest supply of renewable energy, Brazil is the leader in biofuel and waste energy. These sources account for 32 per cent of its total energy supply.

It is the second-largest producer of ethanol fuel and is an industry leader, with sugarcane-based ethanol being touted as the most successful alternative fuel to date.

Situated in the ‘Roaring Forties’ path, a set of solid and constant westerly winds, the nation is perfectly positioned for wind power. It also enjoys plenty of sunshine for solar energy and has an increasing market for solar hot water heating systems.

However, some countries still strongly rely on fossil fuels. With 98 per cent reliance on fossil fuels, Singapore comes out as the worst in the world. The government uses the highest proportion of oil in the world relative to total energy supply, with fossil fuels making up 73 per cent of its energy supply. It is home to major oil companies such as Exxon Mobil due to its ideal trading location and perceived safe environment.

Australia followed Singapore, with 93 per cent reliance, and then South Africa with 91 per cent.

Luxembourg and the Netherlands take fourth and fifth spot with a joint 90 per cent fossil fuel dependence.

The Netherlands has the highest supply of natural gas of any other country on the list. Fifty per cent of this comes from the Groningen gas field, the largest in Europe.

However, the Dutch government has committed to stop regular production from the Groningen field by 2022.