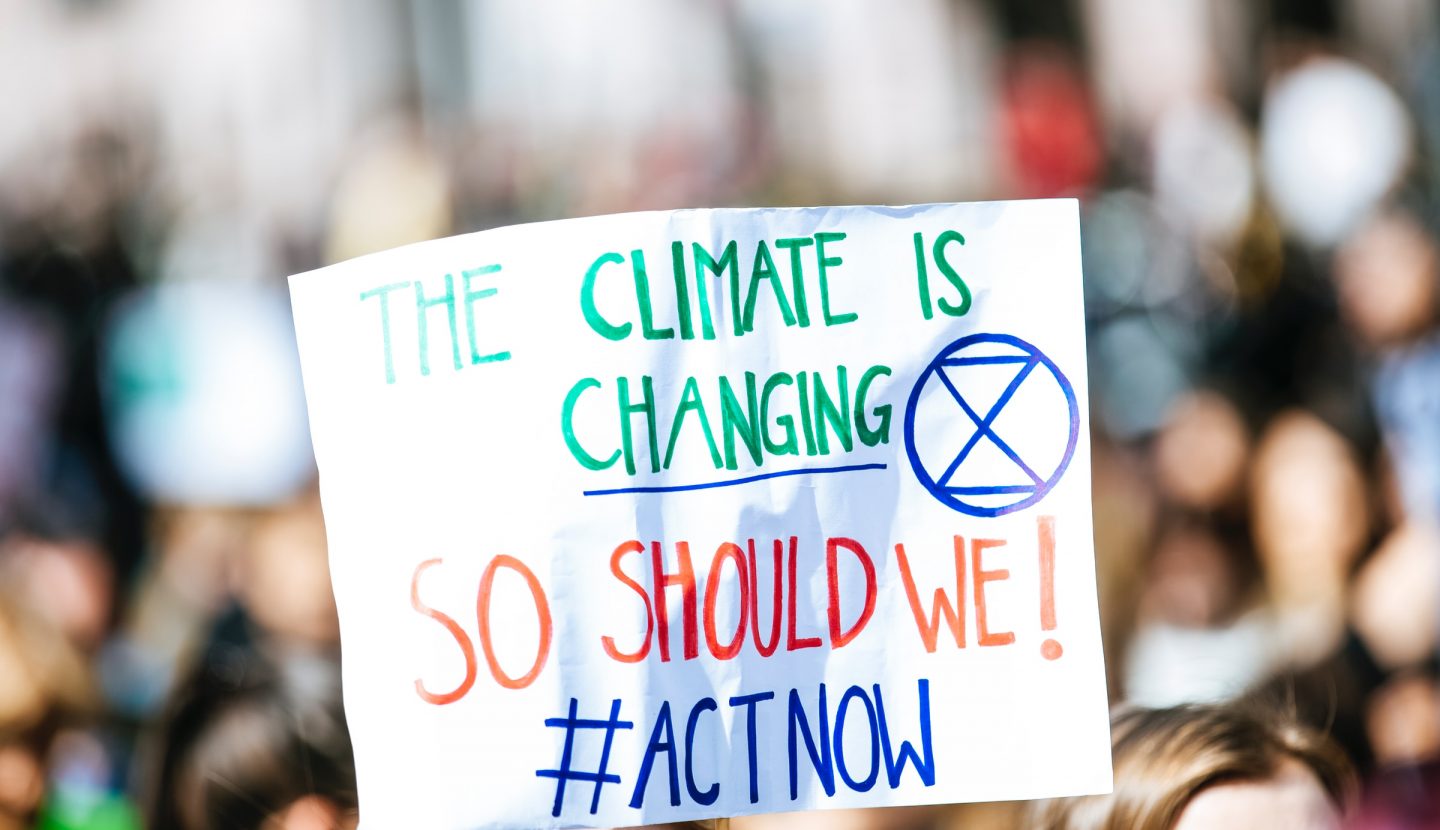 Saturday marks 100 days to the COP26 Summit, with vital UN climate talks opening in Glasgow on November 1. Scores of world leaders will attend, and officials from a total of 196 countries will spend two weeks in high-pressure negotiations to set a new path to a safer climate.

It comes as many scientists warn that temperatures will rise by more than 1.5C, placing us in danger of a climate catastrophe. It is widely believed that extreme heat, droughts and floods seen in recent weeks will rapidly become the norm rather than the exception, unless global greenhouse gas emissions are halved in the next decade.

COP26 presents our last best hope of avoiding the worst effects of climate change. However, governments will need to accelerate the green energy transition and create a clear plan to limit global warming to 1.5C. We have now entered a decisive decade for our planet and future generations.

An increasing number of countries, including China, the EU and the US, have set targets to reach net-zero emissions around mid-century. Many have also set targets on emissions for 2030. The UK presidency will be firmly fixed on directing the COP26 talks towards limiting global heating to 1.5C above pre-industrial temperatures.

A report in 2018 by the Intergovernmental Panel on Climate Change, the world authority on climate science, found that going beyond 1.5C would lead to the bleaching of coral reefs, an increase in extreme weather, and widespread damage to the natural world.

John Kerry, the special envoy for the climate to the US president, Joe Biden, made it clear that he sees 1.5C as the goal, and under the UK’s presidency. The G7 also agreed to target the lower limit. However, the ambitious targets will only be achievable if every major economy commits to meaningful reductions by 2030.

Setting a solid target for the summit is just one step. Ensuring a concrete action plan following the event should remain the primary goal.

National plans on emissions cuts, called ‘nationally determined contributions’, are the foremost of the Paris climate agreement. But plans submitted so far to the UN would mean temperatures rising by more than 2C.

China, the world’s biggest emitter, has yet to submit an NDC. The best opportunity to secure a reasonable climate future will require the world’s superpowers to work together. In doing so they can lay out specific, ambitious, near-term reduction goals and back them up with serious policy.

Another big issue for COP26 is funding. Developing countries were promised they would receive $100bn a year by 2020 in climate finance to help them cut emissions and cope with the impacts of climate breakdown. That target has not yet been met, and failing to meet it erodes trust among developing countries.

Campaigners from groups including Greenpeace UK are now accusing the US of not pulling its weight, claiming if it does not put its hands in its pockets and make up the shortfall, Glasgow will be in jeopardy.