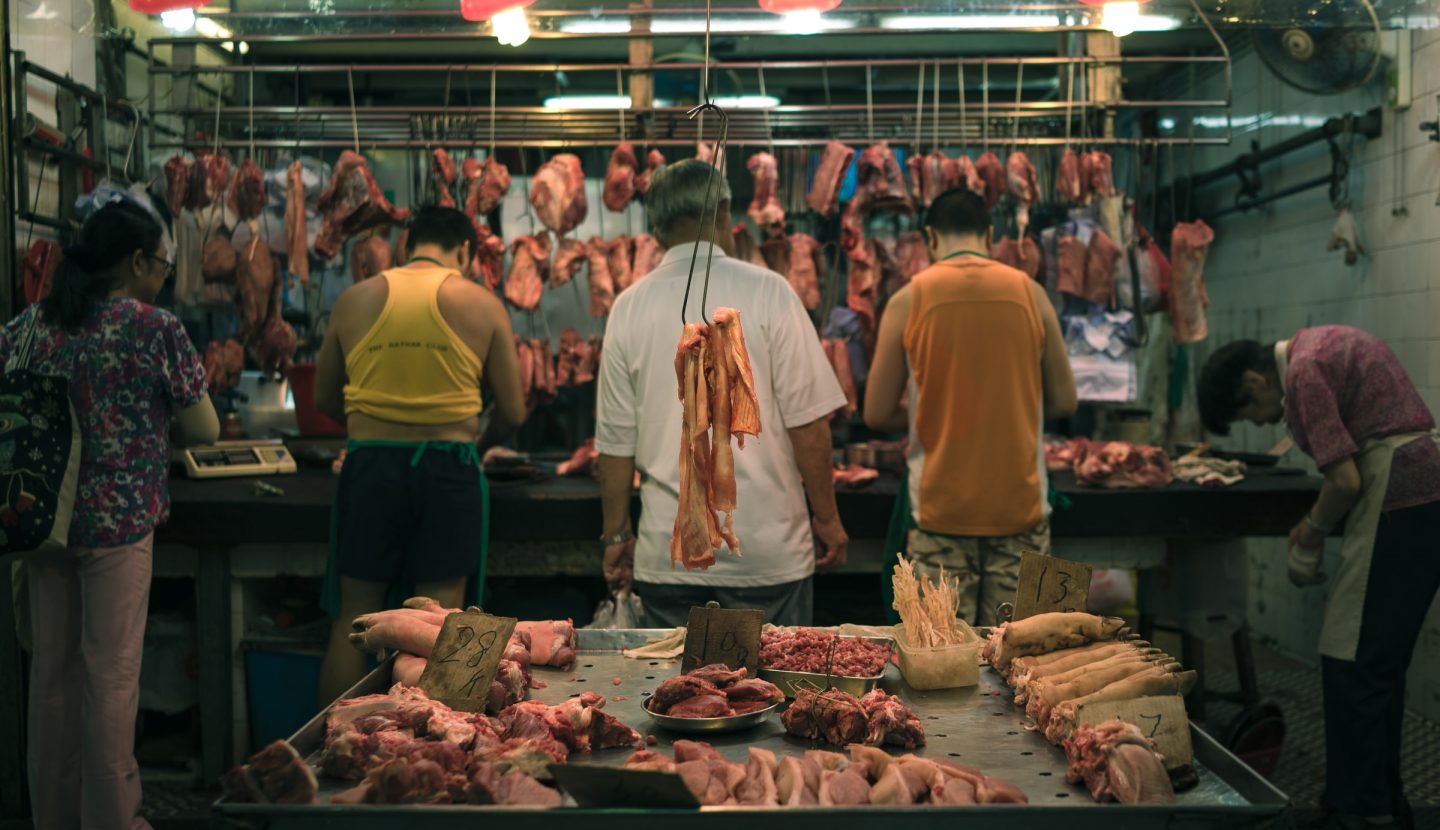 Consumption of wildlife drops almost 30% over links to COVID-19

As the World Health Assembly opens against a backdrop of the continuing COVID-19 pandemic, a new World Wildlife Fund commissioned report reveals that nearly 30% of people surveyed across China, Myanmar, Thailand, Vietnam and the United States say they have consumed less or stopped consuming wildlife altogether because of the global health crisis.

Specifically, 28% of those surveyed in China consume less wildlife or have stopped consuming wildlife because of COVID-19, with numbers doubling over the last year in Thailand (to 41%) and remaining relatively stable in Vietnam (39%). In the United States, 12% of participants say they consume less or have stopped consuming wildlife. There remains a committed contingent of wildlife consumers, however, with 9% of participants intent on buying wildlife products in the future in all five countries.

The figures are part of a survey conducted for World Wildlife Fund (WWF) by GlobeScan and published today in a new report,“ COVID-19: One Year Later: Public Perceptions about Pandemics and their Links to Nature.”

Research shows that up to three-quarters of emerging infectious diseases, including COVID-19, are zoonotic, meaning they jump from animals to humans. Key drivers of zoonotic disease include, high-risk wildlife consumption and trade and deforestation.

This report builds on an initial study conducted by WWF a year ago that aimed to deepen understanding of public attitudes and behaviors about COVID-19 and wildlife markets. The new data shows strong global understanding that risky animal-human interaction, often connected to deforestation and high-risk wildlife trade, can lead to serious disease outbreaks.

“The world has gotten a crash course this past year in pandemics. Preventing future ones requires us to repair our broken relationship with nature, and that starts with ending the trade and consumption of high-risk wildlife and stopping deforestation,” said President and CEO of WWF-US, Carter Roberts. “This new research shows that the public supports those changes. At WWF, our next step will be to work with governments, companies and consumers to convert these attitudes into actions, and to make sure they stick.”

The survey confirms that when policy change happens, consumer behavior change often follows. The Chinese government announced a broad ban on the consumption of wild animals in February 2020, and the survey found that in China, closing high-risk wildlife markets is seen as the most effective measure to prevent pandemics (91%). In Vietnam, where the Prime Minister also announced actions against the illegal wildlife trade last year, 84% of respondents agree that closing high-risk wildlife markets is crucial.

WWF-US is calling on governments to adopt a One Health approach to deforestation and high-risk wildlife trade. WWF is also calling for the U.S. government, G-7 leaders and multilateral organizations to take immediate action to address high-risk wildlife markets and strengthen national legislation, regulation and enforcement to support these actions over the long term.