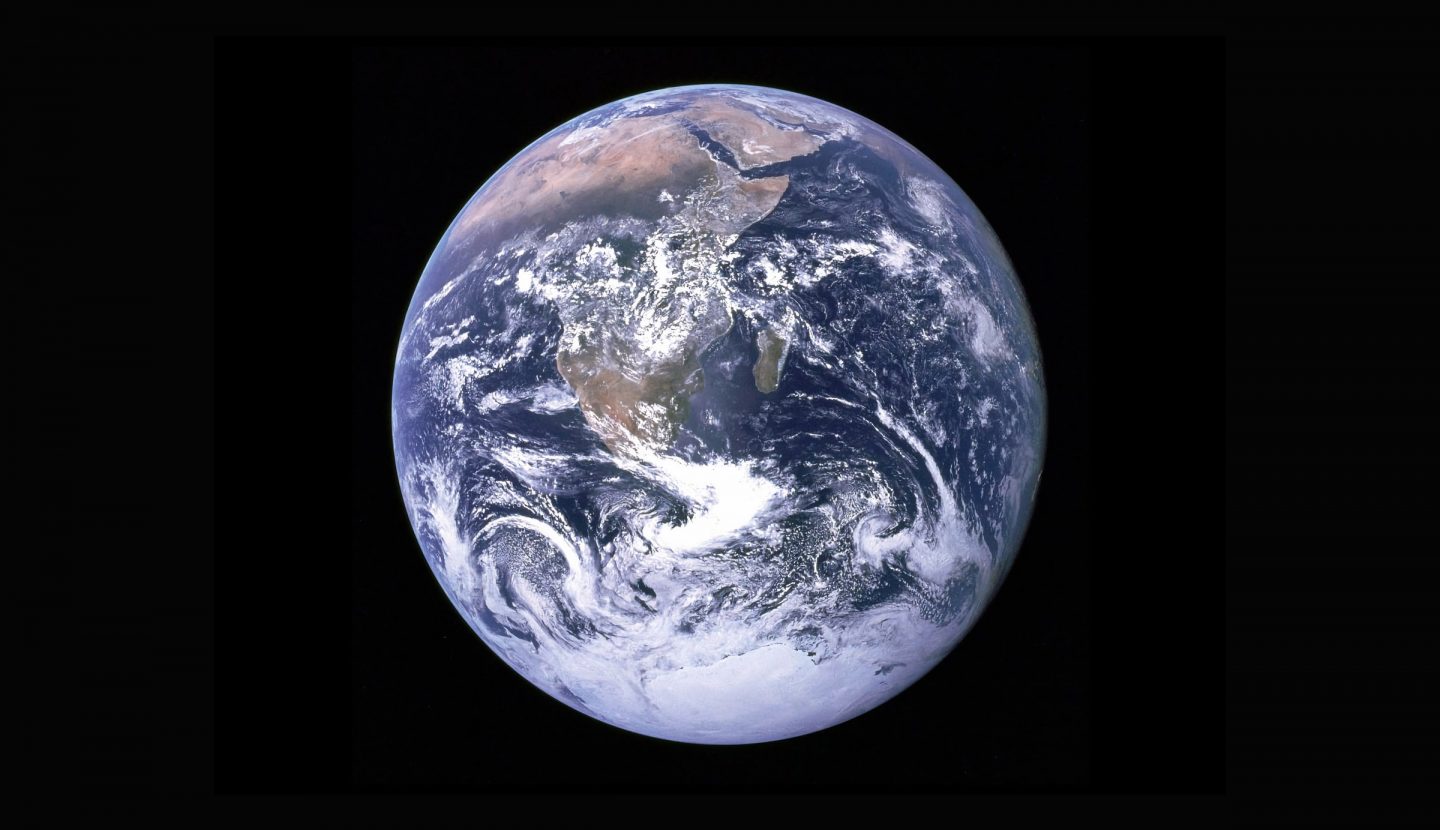 This year’s major climate summit COP26 will be the world’s best chance of building a cleaner, greener future, according to COP26 President-Designate Alok Sharma.

In a major speech outside of Glasgow where in six months’ time COP26 will have wrapped up, Mr Sharma outlined how the UK is striving to make sure these two weeks are the moment that every country and every part of society embraces their responsibility to protect our planet.

He was supported by government ministers who took part in climate-related visits throughout Friday to show how the UK is greening all parts of society – from hospitals and prisons, to jobs and transport.

The COP26 President-Designate’s speech explained how the UK is working towards success in Glasgow. This centres around working with all countries to make a consistent and concerted effort in four areas: Limiting global warming to 1.5 degrees, enabling communities and natural habitats to adapt to the impacts of climate change, mobilising climate finance, and working together to deliver action.

COP26 will bring together climate negotiators from 196 countries, the EU, as well as businesses, organisations, experts and world leaders at the SEC in Glasgow from 1-12 November.

“Six years on from COP21, when the Paris Agreement was reached and the world agreed to limit global warming to 1.5C, this year’s summit will be where all countries commit to the action needed to keep this target alive,” said Mr Sharma. “This is our last hope of keeping 1.5 degrees alive. Our best chance of building a brighter future. A future of green jobs and cleaner air. I have faith that world leaders will rise to the occasion and not be found wanting in their tryst with destiny. That, in six months time, when we are packing up and going home, we will be able to say that at this critical juncture, each of us took responsibility. That we chose to act. And that we kept 1.5 degrees alive.

“In preparing for this speech I asked my daughters what message I should give to world leaders about their priorities. Their response was simple: “please, tell them to pick the planet.” And that’s the message I want to leave you with today. A message from my daughters. A message from future generations. This is our moment. There are no second chances. Let’s pick the planet.”

The speech focused on the importance of ending the world’s reliance on coal, and embracing the opportunities of renewable power.

On this, Mr Sharma said: “Because if we are serious about 1.5 degrees, Glasgow must be the COP that consigns coal to history. We are working directly with governments, and through international organisations to end international coal financing. This is a personal priority.  And to urge countries to abandon coal power, with the G7 leading the way.

“The days of coal providing the cheapest form of power are in the past. And in the past they must remain. The coal business is, as the UN Secretary General has said, going up in smoke. It’s old technology. So let’s make COP26 the moment we leave it in the past where it belongs, while supporting workers and communities to make the transition. Creating good green jobs to fill the gap.”

In 2012, 40% of the UK’s electricity came from coal. That figure is now less than 2%. The UK was the first country to pledge to reduce carbon emissions by 78% by 2035, and aims to completely phase out coal power by 2024 ending the sale of new petrol and diesel vehicles by 2030.

Over the last 30 years British governments have grown the economy by 78% while cutting emissions by 44%.