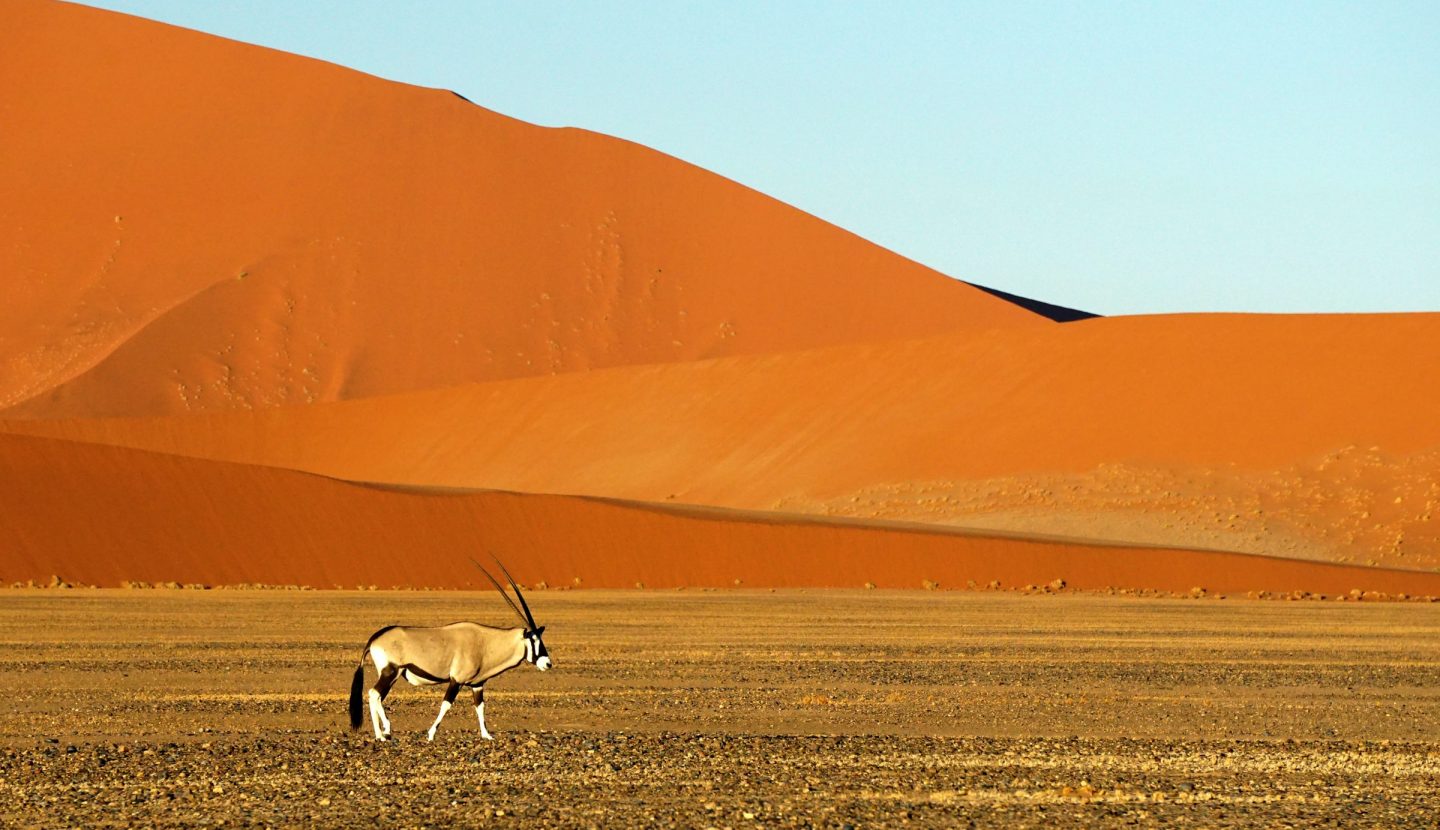 A severe global crisis awaits if countries do not take greater action managing water and land, the UN has warned.

Within the last century, at least 1.5 billion people have been directly affected by drought, with the economic cost being estimated at $124bn, but expected to be much higher.

Mami Mizutori, the UN secretary general’s special representative for disaster risk reduction, said: “Drought is on the verge of becoming the next pandemic and there is no vaccine to cure it. Most of the world will be living with water stress in the next few years. Demand will outstrip supply during certain periods. Drought is a major factor in land degradation and the decline of yields for major crops.”

Mizutori asserts that drought is not limited to regions of Africa; now, it is widespread, and by the end of the century all but a handful of countries will experience it in some form.

“People have been living with drought for 5,000 years, but what we are seeing now is very different,” Mizutori said. “Human activities are exacerbating drought and increasing the impact”, threatening to derail progress on lifting people from poverty.

Population growth is also exposing more people in many regions to the impacts of drought, the report says.

Additionally, the effects of drought go beyond agriculture, said Roger Pulwarty, a senior scientist at the US National Oceanic and Atmospheric Administration and a co-author of the report.

Reccuring drought is affecting transport, tourism, industry and energy generation. “We need to have a modernised view of drought,” he said. “We need to look at how to manage resources such as rivers and large watersheds.”

Changing and more unpredictable rainfall patterns, due to climate change, are a key driver of drought, but inefficient use of water resources and the degradation of land under intensive agriculture and poor farming practices as playing a role.

Mizutori called for governments to take active action to prevent drought by reforming and regulating how water is extracted, stored and used, and how land is managed. She said early warning systems could do much to help people in danger.

Miizutori also assert the necessity to work with local people, as local and indigenous community members have vital knowledge to inform where and how to store water and how to predict the impacts of dry periods.

The report, entitled Global Assessment Report on Disaster Risk Reduction: Special Report on Drought 2021, was published on Thursday, and will feed into discussions at vital UN climate talks known as Cop26, which are scheduled to take place in Glasgow in November.