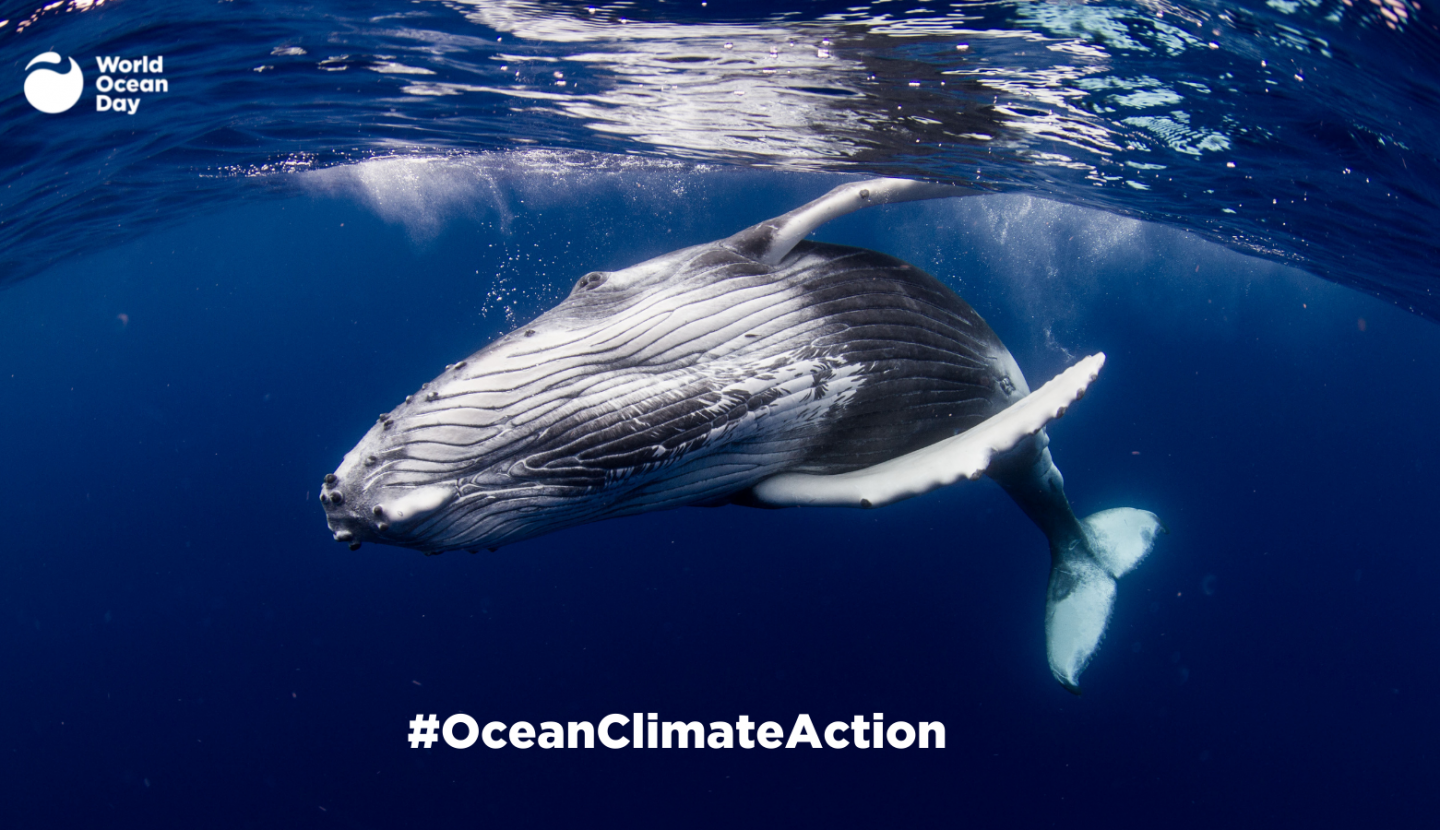 Ending the “war on nature” must be part of global recovery from the COVID-19 pandemic, UN Secretary-General António Guterres said in his message for World Oceans Day.

The annual commemoration of World Ocean Day provided a reminder of the major role oceans have in everyday life as “the lungs of our Planet” and as a source of food and medicine.

Although this year’s theme focuses on their importance for the cultural and economic survival of communities worldwide, the Secretary-General cited a recent report which confirmed that many of the benefits oceans provide are being undermined by human activity.

“Our seas are choking with plastic waste, which can be found from the remotest atolls to the deepest ocean trenches”, he said.

But the list does not end there.  “Overfishing is causing an annual loss of almost $90 billion in net benefits – which also heightens the vulnerability of women, who are vital to the survival of small-scale fishing businesses”, he added.

World Oceans Day falls as countries continue to confront the COVID-19 pandemic, the climate crisis and the ongoing assault on oceans, seas and marine resources, the Secretary-General said.

With more than three billion people worldwide, mainly in developing countries, relying on the ocean for their livelihood, he called for action.

“As we strive to recover from COVID-19, let’s end our war on nature”, Mr. Guterres said.

“This will be critical to achieving the Sustainable Development Goals, keeping within reach the 1.5-degree target of the Paris Agreement, and ensuring the health of our oceans for today’s and future generations.”

As part of the World Ocean Day celebrations, the UN Educational, Scientific and Cultural Organization (UNESCO) has announced the selection of an initial series of actions to drive what it calls the “ocean knowledge revolution”.

Led by diverse partners from science, government, civil society and other sectors, they fall under the UN Decade of Ocean Science for Sustainable Development which runs through 2030.

“From restoring the Great Barrier Reef to mapping 100% of the ocean floor in high resolution, these innovative programmes and contributions make up the first set of Ocean Decade Actions that will contribute to help deliver the ocean we want by 2030”, said Audrey Azoulay, the UNESCO Director-General.

The flagship Ocean Decade Actions were selected from hundreds of applications submitted to the agency’s Intergovernmental Oceanographic Commission (IOC), the UN entity that supports global ocean science and services.

They include initiatives to expand deep sea research and exploration of the “twilight zone” of the ocean.  Little is known about this layer, which extends from 200 to 1,000 metres (roughly 650 to 3,300 feet).

Other actions focus on developing knowledge and solutions to reduce the multiple pressures on marine ecosystems, including from climate change, biodiversity loss and pollution, as well as measures to improve sustainable management of fish stocks.

“The hundreds of responses to the Ocean Decade’s first Call for Decade Actions showcase the success of and huge interest around this global movement”, said Vladimir Ryabinin, the IOC Executive Secretary.

“The initial Actions are just the first building blocks of the Decade – there will be many chances to engage.”