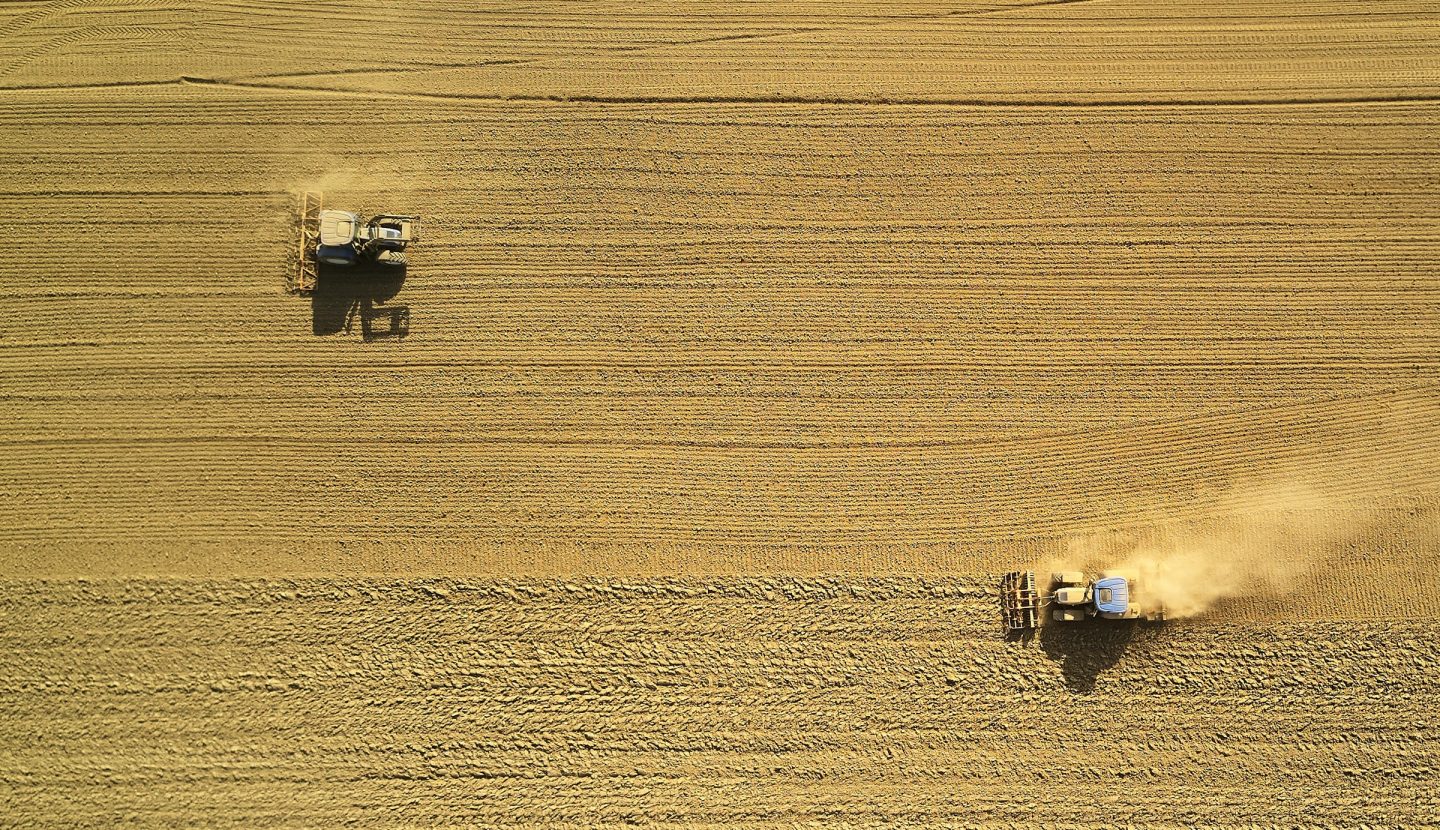 Global soy traders are not doing enough to prevent the devastating impacts of soy production on forests and other crucial ecosystems, nor do they adequately tackle human rights abuses in soy supply chains, according to a new Scorecard launched today by World Wildlife Fund (WWF) in collaboration with Global Canopy.

This first-of-its-kind Scorecard measures the commitments and actions taken by 22 of the world’s biggest soy traders to address critical environmental and social issues occurring in their supply chains.

Of the nine traders who responded to the survey (representing 52% of global soy exports), the highest total score obtained by a company was only 52.5%. This indicates that there is substantial room for progress across all major companies. Furthermore, existing commitments to deforestation- and/or conversion-free soy are weak and need to be strengthened. The Scorecard finds commitments lack clear cut-off dates, not applied equally across full supply chains nor to all ecosystems at risk, and target dates do not reflect the urgency of the issue.

“For the first time we’re looking at what deforestation-free, conversion-free, and human rights commitments and actions really add up to for the soy trading industry,” said Jason Clay, WWF’s senior vice president of markets and the executive director of WWF’s Markets Institute. “Unfortunately, no one comes out ahead here. Even commitments and good intentions only get us so far without urgent action and implementation to back them up. Soy can be produced in ways that are ethical and responsible—it’s time for agribusiness generally and traders specifically to do what it takes to get there.”

The companies were assessed on the strength and implementation of their deforestation- and conversion-free commitments for their soy supply chains. They were selected based on their potential exposure to these risks, measured by estimated volumes of soy exported from key producing countries (Brazil, US, Argentina, and Paraguay, which together represented 84% of global soy production in 2020), and estimations of deforestation risk linked to soy from some these areas by trase.earth. Most of the 22 companies are headquartered in the US (six), Japan (four), Brazil (three) and Argentina (three), with the remaining companies headquartered in Europe (France, Liechtenstein, and Luxembourg), China and South Korea.

Millions of hectares of critical habitat in North America’s Great Plains and in the Cerrado, the Atlantic Forest, the Gran Chaco, and Chiquitania in South America have been ploughed up for soy fields. According to WWF’s 2020 Deforestation Fronts report, the Cerrado and the Gran Chaco had the highest average annual deforestation in the period 2004-2017, largely driven by large- and medium-size farmers accompanied by expansion of logistic and storage and crushing facilities. A growing demand for protein for animal feed is driving this expansion, increasingly also encroaching on African Savannah and Central-Asian native grasslands, endangering wildlife, nature, people, and the climate. Agricultural expansion on native vegetation is also leading to increased pressure on indigenous peoples and local communities, who are often evicted from the land, in turn losing their livelihood.

Emma Thomson, Forest 500 project lead at Global Canopy says: “Soy traders still have work to do to make their deforestation and conversion commitments a reality. Commitments rarely cover all of the areas at risk or include the full supply chain. We know that forests and valuable ecosystems continue to be cleared for soy. Traders need to improve the transparency of their supply chains and close the market for soy from deforested or converted land.”

WWF and Global Canopy urgently call on agribusinesses to scale up their commitments and implement strong action plans that are aligned with Accountability Framework initiative guidance (AFi), while increasing transparency in reporting on risk exposure and progress toward commitments over time. More specifically:

More details on the scorecard findings, methodology and recommendations are available on soyscorecard.panda.org/traders