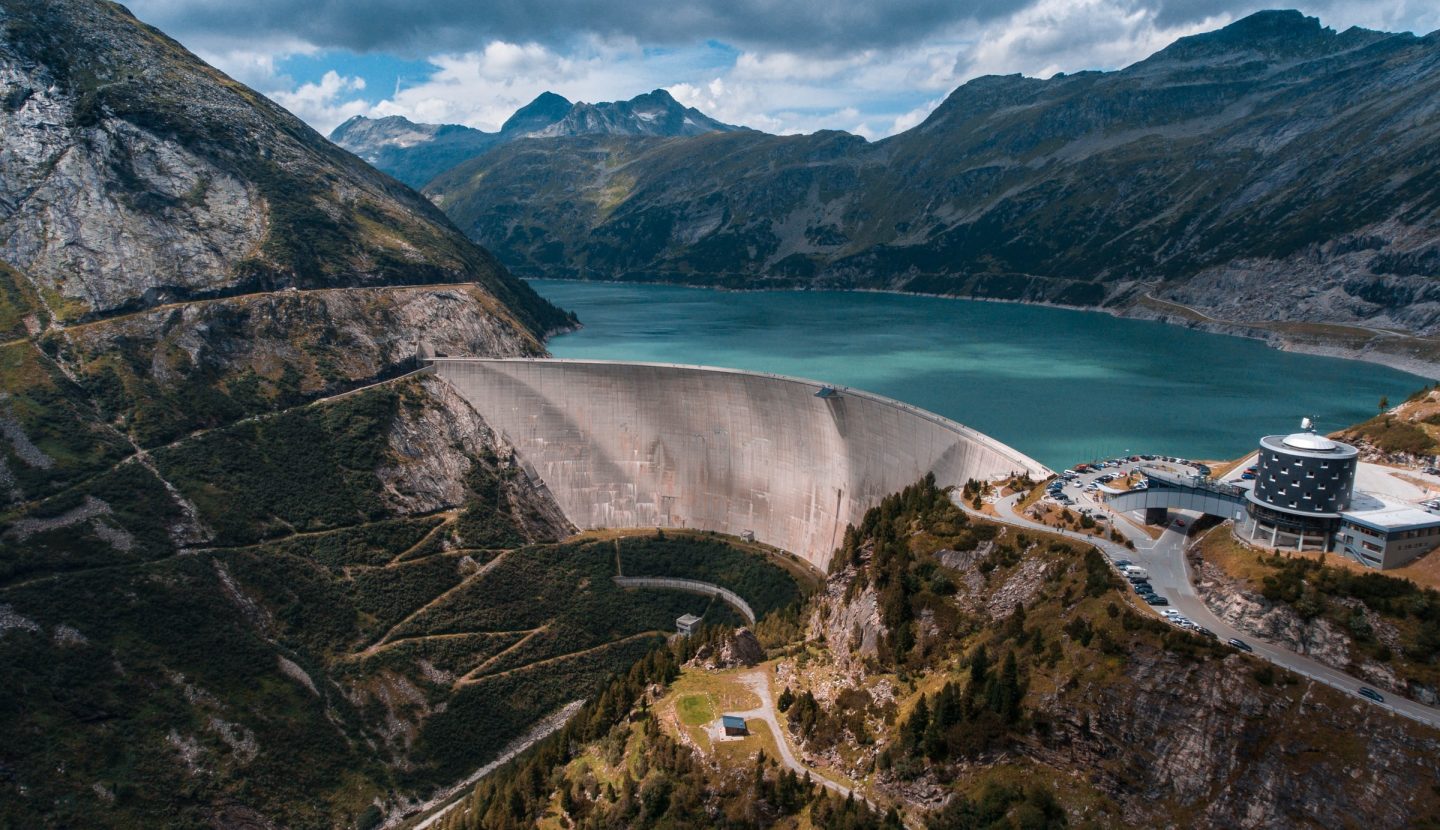 The growth of hydropower plants worldwide is set to slow significantly this decade, putting at risk the ambitions of countries across the globe to reach net-zero emissions while ensuring reliable and affordable energy supplies for their citizens, according to a new report by the International Energy Agency.

Hydropower today has a key role in the transition to clean energy not only through the massive quantities of low-carbon electricity it produces but also because of its unmatched capabilities for providing flexibility and storage. Many hydropower plants can ramp their electricity generation up and down very rapidly compared with other power plants such as nuclear, coal and natural gas. This makes sustainable hydropower an attractive foundation for integrating greater amounts of wind and solar power, whose output can vary, depending on factors like the weather and the time of day or year.

Global hydropower capacity is expected to increase by 17% between 2021 and 2030 – led by China, India, Turkey and Ethiopia – according to the Hydropower Special Market Report, part of the IEA’s Renewables market report series. However, the projected growth for the 2020s is nearly 25% slower than hydropower’s expansion in the previous decade.

Reversing the expected slowdown will require a range of strong policy actions from governments to address the major challenges that are hampering faster deployment of hydropower, according to the report. These measures include providing long-term visibility on revenues to ensure hydropower projects are economically viable and sufficiently attractive to investors, while still ensuring robust sustainability standards.

In 2020, hydropower supplied one sixth of global electricity generation, making it the single largest source of low-carbon power – and more than all other renewables combined. Its output has increased 70% over the past two decades, but its share of global electricity supply has held steady because of the increases in wind, solar PV, natural gas and coal. Nonetheless, hydropower currently meets the majority of electricity demand across 28 different emerging and developing economies, which have a total population of 800 million.

“Hydropower is the forgotten giant of clean electricity, and it needs to be put squarely back on the energy and climate agenda if countries are serious about meeting their net zero goals,” said Fatih Birol, the IEA Executive Director. “It brings valuable scale and flexibility to help electricity systems adjust quickly to shifts in demand and to compensate for fluctuations in supply from other sources. Hydropower’s advantages can make it a natural enabler of secure transitions in many countries as they shift to higher and higher shares of solar and wind – provided that hydropower projects are developed in a sustainable and climate-resilient way.”

The IEA special report is the first study to provide detailed global forecasts to 2030 for the three main types of hydropower: reservoir, run-of-river and pumped storage facilities. Around half of hydropower’s economically viable potential worldwide is untapped, and this potential is particularly high in emerging economies and developing economies, where it reaches almost 60%.

Based on today’s policy settings, China is set to remain the single largest hydropower market through 2030, accounting for 40% of global expansion, followed by India. However, China’s share of global hydropower additions has been declining due to the decreasing availability of economically attractive sites and growing concerns over social and environmental impacts.

Between now and 2030, USD 127 billion – or almost one-quarter of global hydropower investment – is set to be spent on modernising ageing plants, mostly in advanced economies. This is notably the case in North America, where the average age of a hydropower plant is nearly 50 years, and in Europe, where it’s 45 years. Still, the projected investment falls well short of the USD 300 billion that the report estimates is necessary to modernise all ageing hydropower plants worldwide.

The IEA report sets out seven key priorities for governments looking to accelerate the deployment of hydropower in a sustainable way. These include locking in long-term pricing structures and ensuring that hydropower projects adhere to strict guidelines and best practices. This kind of approach can minimise sustainability risks and maximise social, economic and environmental advantages.

If governments address the hurdles to faster deployment appropriately, global hydropower capacity additions could be 40% higher through 2030 by unblocking existing project pipelines, according to the accelerated case presented in the report. But to put the world on a pathway to net-zero emissions by 2050, as set out in the IEA’s recent Global Roadmap to Net Zero by 2050, governments would need to raise their hydropower ambitions drastically. In fact, global hydropower capacity would need to grow twice as fast through 2030 as it is expected to do in the report’s main forecast. A much stronger and all-encompassing policy approach would be required to achieve this.