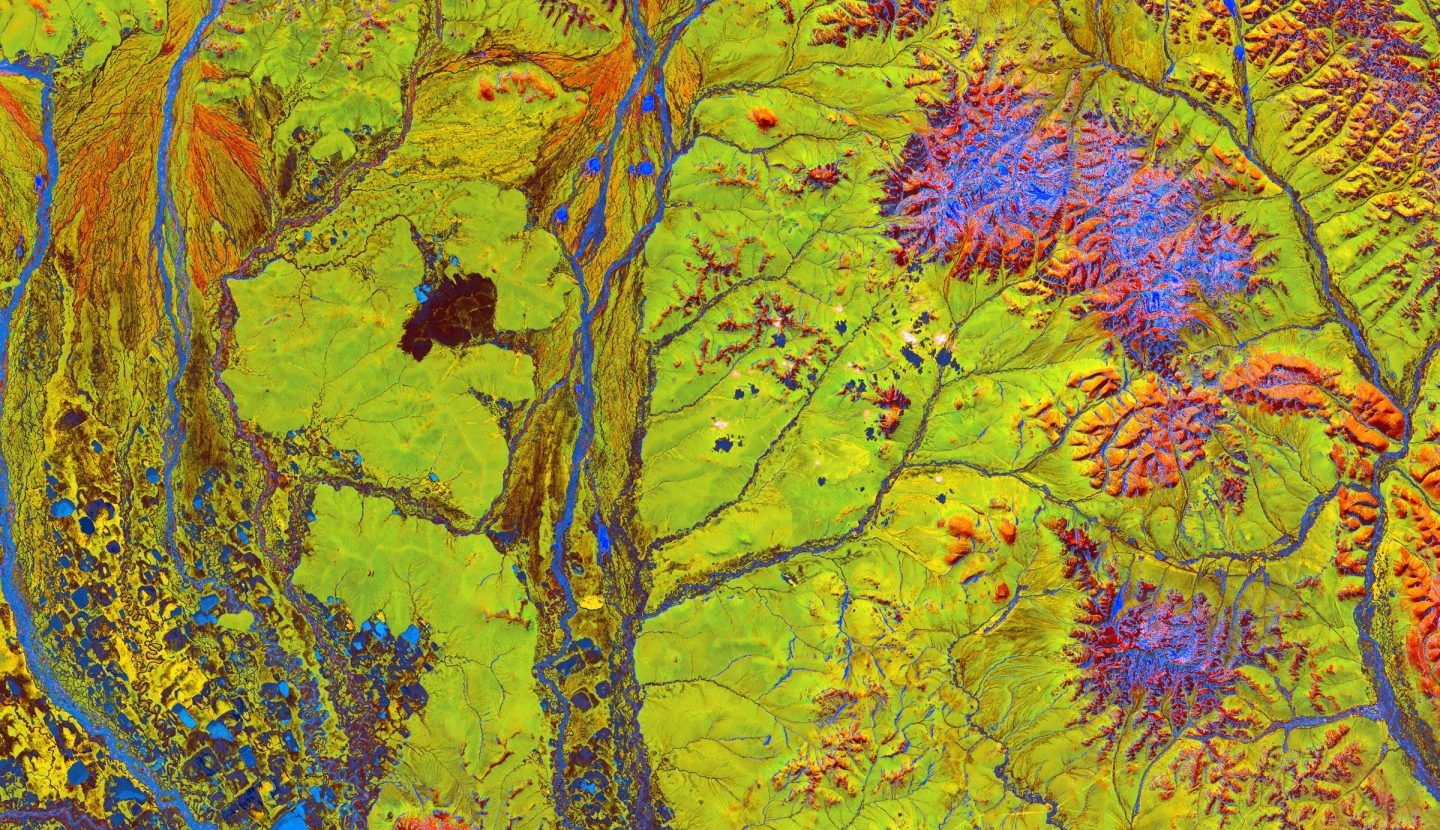 G7 leaders are expected to agree plans today to transform the financing of infrastructure projects in developing countries, part of a raft of measures at the Summit to address the climate crisis and protect nature.

The ‘Build Back Better for the World’ plan will bring together G7 countries under the UK’s presidency to develop an offer for high quality financing for vital infrastructure, from railways in Africa to wind farms in Asia.

The new approach is intended to give developing countries access to more, better and faster finance, while accelerating the global shift to renewable energy and sustainable technology. The Government will build on this with other countries ahead of the COP26 Summit in November.

The Prime Minister has also launched the UK’s Blue Planet Fund from the G7 Summit’s ocean-side setting in Cornwall. The £500 million fund will support countries including Ghana, Indonesia and Pacific island states to tackle unsustainable fishing, protect and restore coastal ecosystems like mangroves and coral reefs, and reduce marine pollution.

The G7 will endorse a Nature Compact at this afternoon’s meeting to halt and reverse biodiversity loss by 2030 – including supporting the global target to conserve or protect at least 30 percent of land and 30 percent of ocean globally by the end of the decade.

Prime Minister Boris Johnson said: “Protecting our planet is the most important thing we as leaders can do for our people. There is a direct relationship between reducing emissions, restoring nature, creating jobs and ensuring long-term economic growth.

“As democratic nations we have a responsibility to help developing countries reap the benefits of clean growth through a fair and transparent system. The G7 has an unprecedented opportunity to drive a global Green Industrial Revolution, with the potential to transform the way we live.”

Leaders will set out the action they will take to slash carbon emissions, including measures like ending all unabated coal as soon as possible, ending almost all direct government support for the fossil fuel energy sector overseas and phasing out petrol and diesel cars.

Sir David Attenborough, renowned British environmentalist and the UK’s COP26 People’s Champion, will address the leaders of the G7 countries plus guests Australia, India, South Korea and South Africa at a session on Climate and Nature later today and urge them to take action as the world’s leading economies to secure the future of our planet.

Sir David Attenborough, Environmentalist and COP26 People’s Champion, said: “The natural world today is greatly diminished. That is undeniable. Our climate is warming fast. That is beyond doubt. Our societies and nations are unequal and that is sadly is plain to see

“But the question science forces us to address specifically in 2021 is whether as a result of these intertwined facts we are on the verge of destabilising the entire planet?

“If that is so, then the decisions we make this decade – in particular the decisions made by the most economically advanced nations – are the most important in human history.”

In addition to taking action at home, G7 leaders will commit to increase their contributions to international climate finance to meet the target of mobilising $100bn a year, which will help developing countries deal with the impacts of climate change and support sustainable, green growth.

This is the first-ever net-zero G7, with all countries having committed to reach net zero emissions by 2050 at the latest with ambitious reductions targets in the 2020s. The Leaders’ Summit is an important stepping-stone on the road to COP26, which the UK will host in Glasgow in November.