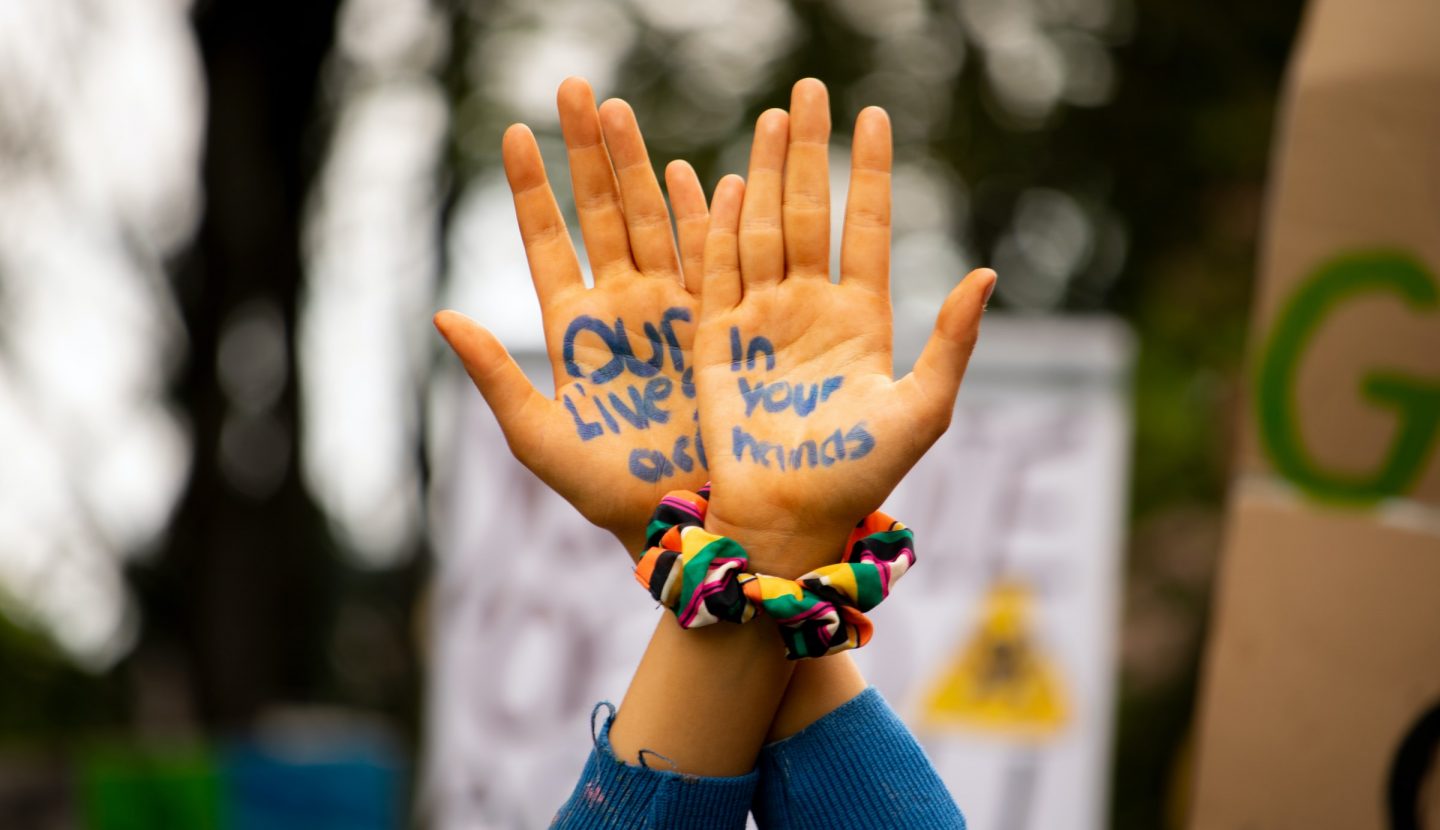 The message in Cornwall is clear – G7 leaders must act now or go down in history as the ones who threw away a last-ditch chance at helping fix the climate emergency.

Global leaders arriving in Cornwall for the G7 summit have already found themselves in a changed, socially distant, and masked-filled world. However, amid the COVID-19 restrictions that remind us that 2021 is a year like no other, one of the biggest changes is entirely invisible: carbon dioxide is now at a higher level in the atmosphere than at any point in the last 4m years, newly released data has shown. The world, and its leaders, are entering uncharted territory in terms of global heating and greenhouse gas emission concerns.

The message could not be more evident: if the world fails to act now, the future will be changed beyond anything the coronavirus pandemic has brought about. Despite plunging costs of renewable energy and increased clean technology, the progress of cutting emissions overall has been painfully slow. Simply put, current changes in this decade will decide the fate of the world as we know it.

Scientists have made it clear that greenhouse gas emissions must be halved by 2030 if the world is to stay within 1.5C of global heating – the threshold beyond which extreme weather will take hold, low-lying areas will face destruction, and significant amounts of the world will face water stress and heatwaves.

G7 countries – from the US, the UK, Japan, Canada, Germany, France, Italy, and the EU – have affirmed their commitment to holding temperature rises to no more than 1.5C above pre-industrial levels, the lower limit set out in the 2015 Paris agreement. Additionally, all have long-term targets to reach net-zero emissions by 2050, and nearly all have targets to cut carbon in the next decade.

However, none of this is enough.

Global carbon dioxide output is forecast to jump by an almost record amount this year, as the world returns from COVID-19 difficulties to economic growth using fossil fuels, instead of making the leap needed to renewable and low-carbon energy.

The situation is even worse in non-G7 countries. China, the world’s biggest emitter and the second-biggest economy is not represented at the G7. Its reliance on coal has increased further in the recovery from Covid-19, despite the country’s long-term goal of net-zero emissions by 2050.

Additionally, while rich countries are cutting emissions, developing countries are continuing to increase theirs unless they can gain far more investment in shifting to a low-carbon economy. Fatih Birol, executive director of the International Energy Agency, asserts, “More than 90% of emissions in the next two decades will come from emerging economies, but they are less than 20% of global clean energy investments. If we can’t accelerate the clean energy transition in these countries, I believe this will be the most critical faultline in global efforts to reach climate goals.”

Therefore, to fund the shift to clean energy, developing countries will need help from the rich world. Under a longstanding pledge, made in 2009, poor countries were supposed to receive $100bn a year from public and private sources by 2020. That target has been missed, and the pressure is now on the G7, the grouping of the world’s wealthiest economies, to find a way of plugging the gap.

A potential way in which the G7 could address climate finances is through offering finance known as “special drawing rights”, which could be used to raise tens of billions for the climate emergency. Poorer countries could also be offered “debt for climate swaps” in which they would be forgiven debt in exchange for preserving forests or other carbon sinks.

It is up to the G7 to think creatively and make a collective commitment to embracing these policies and goals. If not, these leaders, having a chance to deal with the climate emergency, will fail to step up to the challenge.