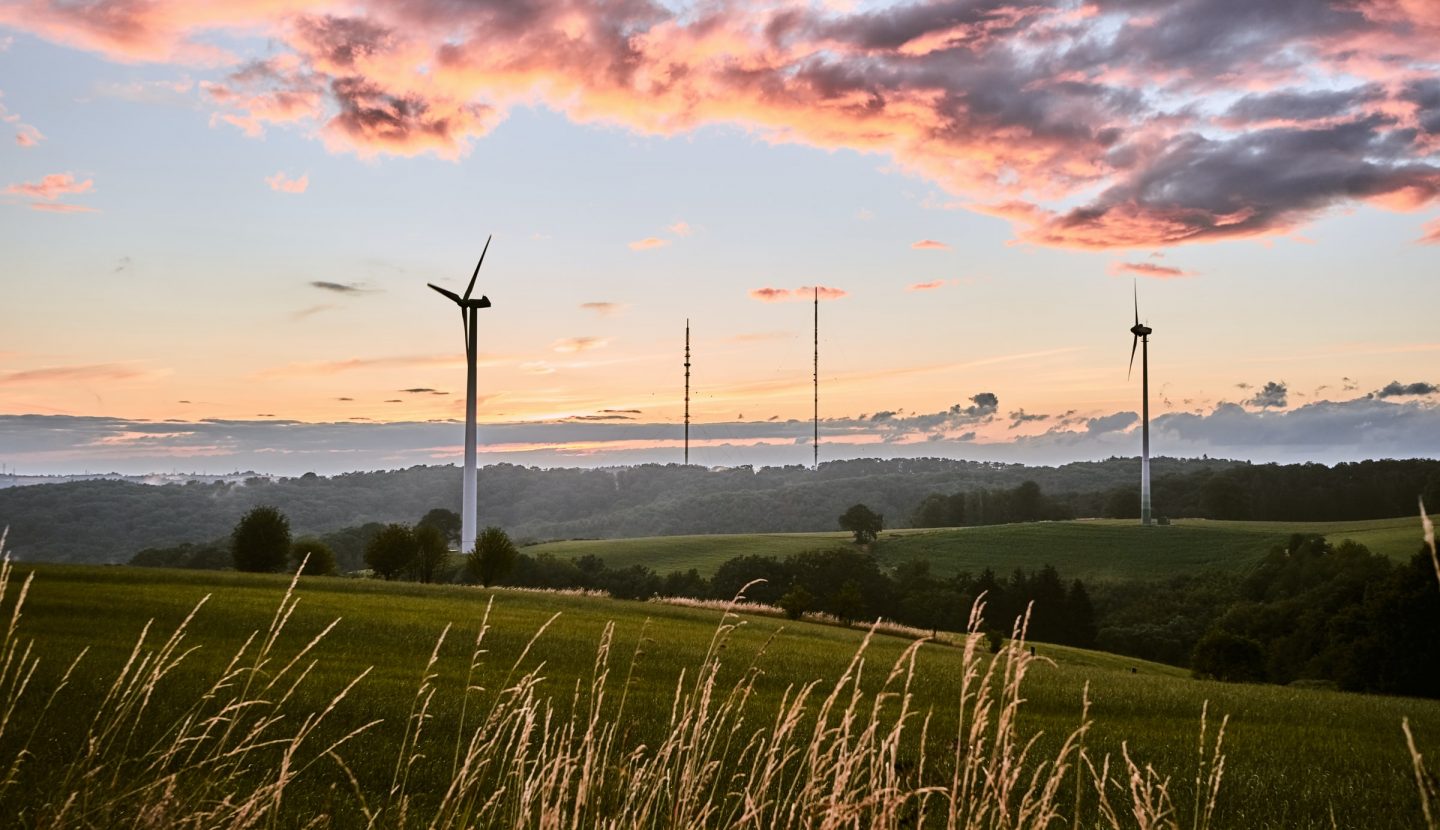 G7 members are well placed to fully decarbonise their electricity supply by 2035, which would accelerate the technological advances and infrastructure rollouts needed to lead global energy markets towards net zero emissions by 2050, according to a new report from the International Energy Agency. The report was requested by the United Kingdom, which holds the G7 Presidency this year.

The pathway laid out in the report – Achieving Net Zero Electricity Sectors in G7 Members – underscores how the G7 can serve as first movers, jump-starting innovation and lowering the cost of technologies for other countries while maintaining electricity security and placing people at the centre of energy transitions.

The new report builds on the IEA’s landmark Roadmap to Net Zero by 2050 to identify key milestones, challenges and opportunities for G7 members. Following on from June’s G7 Summit, it is designed to inform discussions at the COP26 Climate Change Conference in Glasgow, for which the UK also holds the Presidency.

At the G7 Summit, the leaders of Canada Germany, France, Italy, Japan, the United Kingdom and the United States – plus the European Union – committed to reach “an overwhelmingly decarbonised” power system in the 2030s and net zero emissions across their economies no later than 2050.

The G7 now accounts for nearly 40% of the global economy, 36% of global power generation capacity, 30% of global energy demand and 25% of global energy-related carbon dioxide (CO2) emissions. Its clean energy transition is already underway, with coal making way for cleaner options. The electricity sector now accounts for one-third of the G7’s energy-related emissions, down from a peak of nearly two-fifths in 2007. In 2020, natural gas and renewables were the primary sources of electricity in the G7, each providing about 30% of the total, with nuclear power and coal close to 20% each.

Reaching net zero emissions from electricity would require completing the phase-out of unabated coal while simultaneously expanding low emissions sources of electricity, including renewables, nuclear, hydrogen and ammonia. According to the IEA’s pathway to net zero by 2050, renewables need to provide 60% of the G7’s electricity supply by 2030, whereas under current policies they are on track to reach 48%.

The G7 has an opportunity to demonstrate that electricity systems with 100% renewables during specific periods of the year and in certain locations can be secure and affordable. At the same time, increased reliance on renewables does require the G7 to lead the way in finding solutions to maintain electricity security, including seasonal storage and more flexible and robust grids.

In the IEA’s pathway to net zero by 2050, innovation delivers 30% of G7 electricity sector emissions reductions to 2050, which will require international collaboration while also creating technology leadership opportunities for G7 countries. Mature technologies like hydropower and light-water nuclear reactors contribute only about 15% of the reductions in the IEA pathway. About 55% come from deploying technologies that either still have huge scope to grow further, such as onshore wind and solar PV, or in early adoption phase, such as heat pumps and battery storage. Technologies still in development, such as floating offshore wind, carbon capture and hydrogen, would deliver another 30%.

The new report underscores that people must be placed at the centre of all clean electricity transitions. Decarbonising electricity could create as many as 2.6 million jobs in the G7 over the next decade, but as many as 300,000 jobs could be lost at fossil fuel power plants, with profound local impacts that demand strong and sustained policy attention to minimise the negative impacts on individuals and communities. Household spending on energy should decline by 2050, as rising spending on electricity is more than offset by lower expenses for coal, natural gas and oil products. Governments must foster efficiency gains and structure energy tariffs for consumers and businesses so that all households can benefit from these cost savings.

“G7 members have the financial and technological means to bring their electricity sector emissions to net zero in the 2030s, and doing so will create numerous spill-over benefits for other countries’ clean energy transitions and add momentum to global efforts to reach net zero emissions by 2050,” said Fatih Birol, the IEA Executive Director. “G7 leadership in this crucial endeavour would demonstrate that getting to electricity sectors with net zero emissions is both doable and advantageous, and would also drive new innovations that can benefit businesses and consumers.”

“We have decided to take the path towards climate neutrality. This can only be achieved together – with joint and decisive action,”said Peter Altmaier, Germany’s Federal Minister for Economic Affairs and Energy. “Our way towards climate neutrality is ambitious, but necessary. We need to act together with clear, joint and decisive action. The energy sector plays clearly a key role on our way to climate neutrality. Solutions are at hand, such as the exit from coal-fired power generation in Germany and other countries. The IEA report shows how the G7 can live up to its pioneering role in this regard – a matter that will continue to be topical during the German G7 presidency in 2022.”

“In this critical year of climate action ahead of COP26, I welcome this report, which sets out a roadmap for the G7 to meet the commitment, made earlier this year, to accelerate the transition from coal to clean power,” said COP26 President-Designate Alok Sharma. “The report also highlights the huge jobs and growth opportunities that this decade could bring, from scaling-up renewables and improving energy efficiency to driving digital solutions and deploying critical technologies.”

“We welcome the IEA’s report on achieving net zero electricity sectors in the G7. These countries should provide leadership in the energy transition,” said UN High Level Climate Action Champions Gonzalo Munoz and Nigel Topping. “Decarbonising electricity is essential to keep 1.5 degrees alive, as well as to provide the power for electrification of other sectors. Key G7 milestones in the report include phase out of unabated coal and reaching 60% renewable share of electricity by 2030 and overall net zero electricity emissions by 2035. The private sector stands ready to support this effort.”