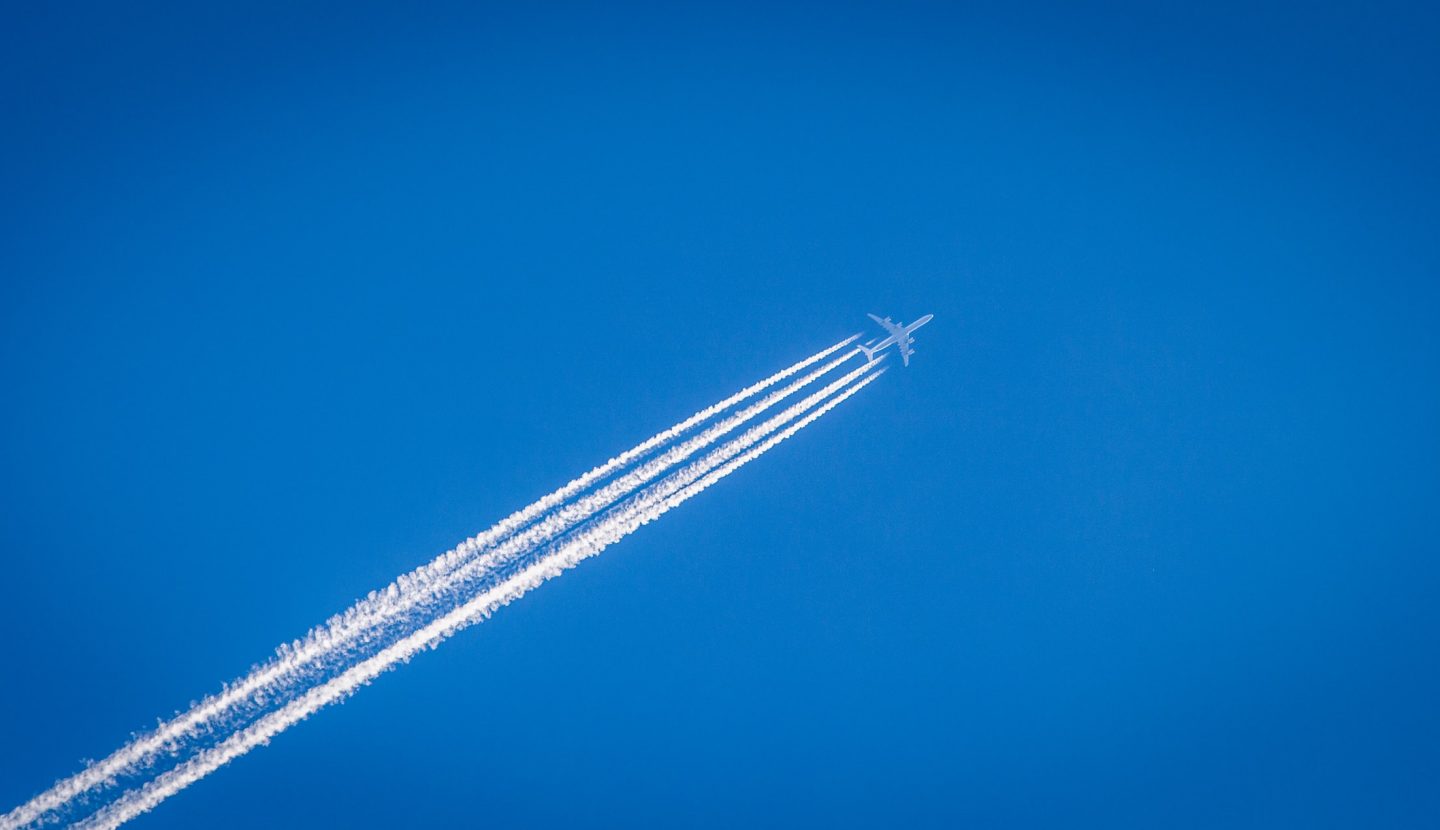 As the UK prepares to host the G7 Summit, a new report reveals how G7 nations have – so far – missed major opportunities to green their response to Covid-19. The analysis finds that G7 countries’ energy-intensive investments since the start of the pandemic are at odds with the G7’s own net-zero targets, and with the steep decline in emissions needed to limit global warming to 1.5°C.

New analysis reveals that the countries attending committed $189bn to support oil, coal and gas between January 2020 and March 2021. In comparison, the same countries – the UK, US, Canada, Italy, France, Germany and Japan – spent $147bn on clean forms of energy.

The support for fossil fuels from seven of the world’s richest nations included measures to remove or downgrade environmental regulations as well as direct funding of oil, gas and coal.

Further revelations show that eight in every 10 dollars spent on non-renewable energy came without conditions. This included lifelines that were thrown to the aviation and car industries, which received $115bn from the G7 countries. Of that money, 80% was given with no attempt to force the sectors to cut their emissions in return for the support.

The UK’s recent track record highlights the tension between the government’s green ambitions and the Treasury’s actual spending decisions: it made the highest per capita commitments to fossil fuels of the G7, with only 4 per cent of this support having any ‘green strings’ attached. However, the UK has also made several world-leading policy changes since the start of the pandemic, including ending public support for fossil fuel projects overseas and issuing a 2030 ban on new petrol and diesel cars.

The report, Cleaning up their act?, has been published by international relief and development agency Tearfund in collaboration with the International Institute for Sustainable Development (IISD) and the ODI, who worked with research organisations in each country to analyse 517 policies approved since the start of the pandemic.

While countries are still battling against Covid-19, Boris Johnson and other G7 leaders have committed to ‘build back better’, using the economic recovery to create a fairer, greener world.

Paul Cook, Head of Advocacy at Tearfund said: “Every day, Tearfund witnesses the worsening consequences of the climate crisis for communities around the world – farmers’ crops failing; floods and fires engulfing towns and villages; families facing an uncertain future. Choices made now by the G7 countries will either accelerate the transition towards a climate-safe future for all, or jeopardise efforts to date to tackle the climate crisis.

“The G7 nations rank among the most polluting countries in the world, representing only a tenth of the global population but almost a quarter of CO2 emissions. Their actions can set the scene for success or failure at the UN Climate talks being hosted by the UK in November.”

Recent signals show that there is hope: Eight out of 11 countries attending the G7 Leaders’ Summit– including Australia, India, Republic of Korea and South Africa – have substantially improved the greenness of their plans over the last year. Yet more progress is required: only four (Canada, France, Germany and the UK) have so far approved plans that will cause more environmental good than harm.

Lucile Dufour, Senior Policy Advisor at IISD said: “Investing in renewable energy and energy efficiency should be a top priority to decarbonise the G7 economies. But it will not pay off as long as G7 countries continue propping up the fossil fuel industry. At the G7 summit, all countries must shift international as well as domestic support away from fossil fuels, towards a just and fossil free recovery.”

Angela Picciariello, Senior Research Officer at ODI said: “G7 countries’ failure to green their Covid-19 recovery is a major missed opportunity, both in terms of achieving a fast decarbonisation of their economies and creating jobs. Investments with no ‘green strings’ attached are highly problematic, as they end up benefiting fossil-fuel intensive activities without requirements for any climate targets or reductions in pollution.”

The report recommends that the G7: