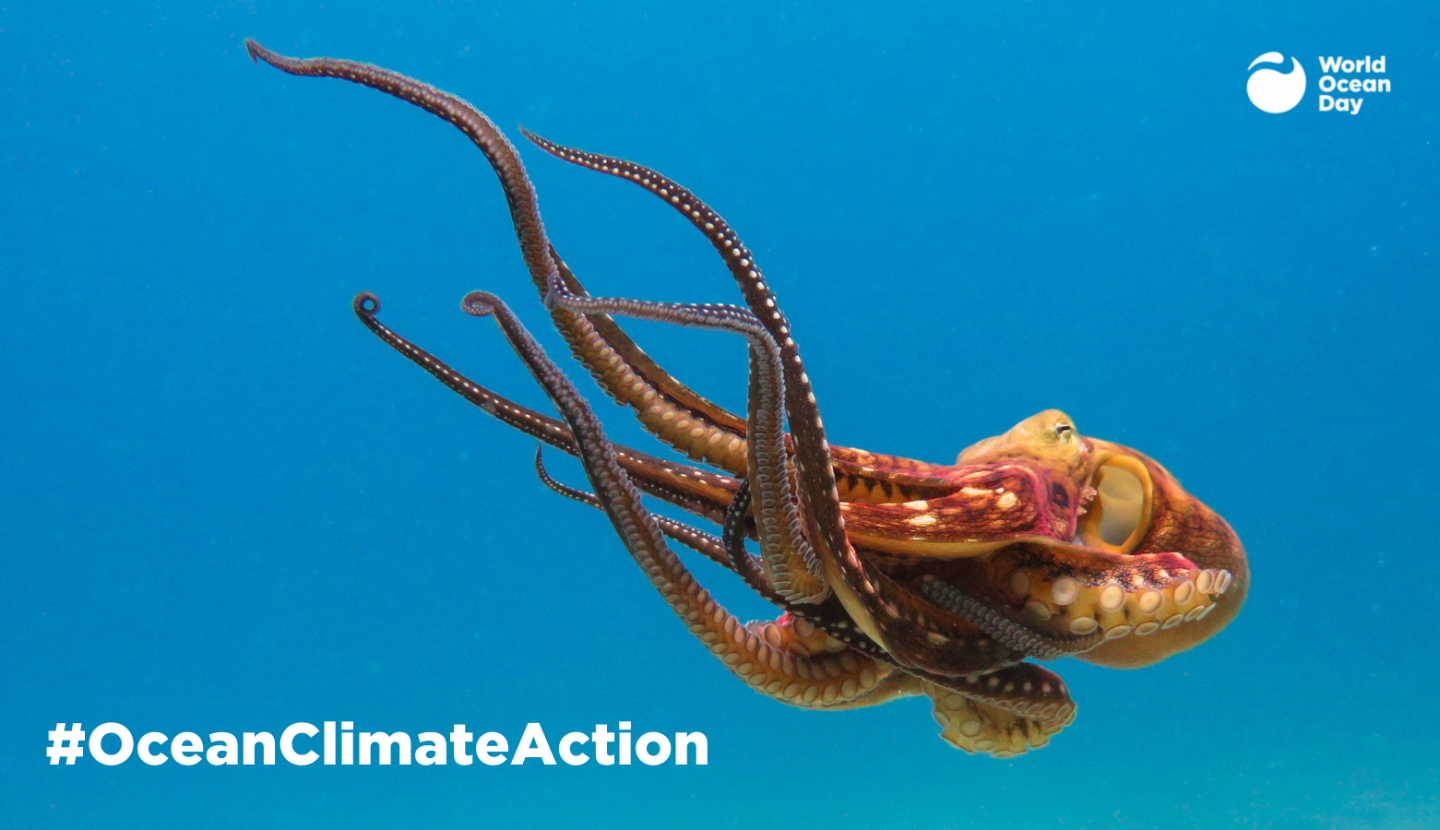 Communities around the globe are today uniting for World Ocean Day 2021 which is shaping up to be one of the most impactful yet with a series of high-profile events throughout the month of June.

World Ocean Day is celebrated every 8 June as a reminder of how integral our seas are to life on Earth. A United Nations initiative, Oceans Day was first declared in 1992 following the UN Conference on Environment and Development in Rio de Janeiro, also known as the Earth Summit, which led to important climate change goals.

For 2021, World Ocean Day is raising awareness and support for the global movement to protect at least 30% of the world’s lands, waters, and ocean by 2030 (30×30). Safeguarding at least 30% through a network of highly protected areas can help ensure a healthy ocean and climate. Visit: https://worldoceanday.org/conservation-action-focus/ to learn more.

Science centres, research institutes, governments, NGOs, businesses and communities all around the world are planning local and global events involving millions of people. For the second year in a row World Ocean Day is happening virtually, due to the pandemic, meaning anyone can sign up to hear talks.

Last year, 350,000 people watched the programme, while 60 million people were talking about it on social media. This year, events start at 10am EST (3pm UK time) and will end with a virtual Concert for the Ocean from 4.10pm EST (9pm UK time).

“It’s extremely encouraging to see how many in person and online events are taking place this year to celebrate our one shared ocean,” said Emma Shahabi, World Ocean Day Coordinator, “More people and organizations than ever before are coming together globally to support protecting at least 30% of the Earth’s land and ocean by the year 2030. Together we can make a difference!”

Oceans cover more than 70% of the planet, produce at least 50% of the world’s oxygen, are home to most of the Earth’s biodiversity and are the main source of protein for more than a billion people. They also absorb about 30% of carbon dioxide produced by humans – a buffer for the detrimental impacts of global warming.

The UN hopes World Ocean Day will help inform the public of human actions on the ocean and develop a worldwide movement to protect it and unite the world in sustainably managing the oceans.

The 2021 theme is ‘The Ocean: Life and Livelihoods’. By 2030, an estimated 40 million people will be employed by ocean-based industries. But the UN says we are taking more from the ocean than can be replenished, with 90% of big fish populations currently depleted and 50% of coral reefs destroyed.

It says a new balance must be created, “rooted in true understanding of the ocean and how humanity relates to it”. The aim of the day is to build a connection to the ocean that is “inclusive, innovative and informed by lessons from the past”.

This World Ocean Day comes in the year that the UN Decade of Ocean Science for Sustainable Development begins. From 2021 to 2030, efforts are being made to use our current knowledge of the oceans better to help politicians and decision-makers choose the best options to save oceans and measure the possible consequences of policies.

The decade is also aimed at supporting a sustainable Blue Economy, sharing the responsibility of protecting oceans and at bolstering scientific research and technologies.

It is all part of the 2030 Agenda for Sustainable Development adopted by all UN members to end poverty and other deprivations, reduce inequality, spur economic growth, tackle climate change and preserve our oceans and resources.