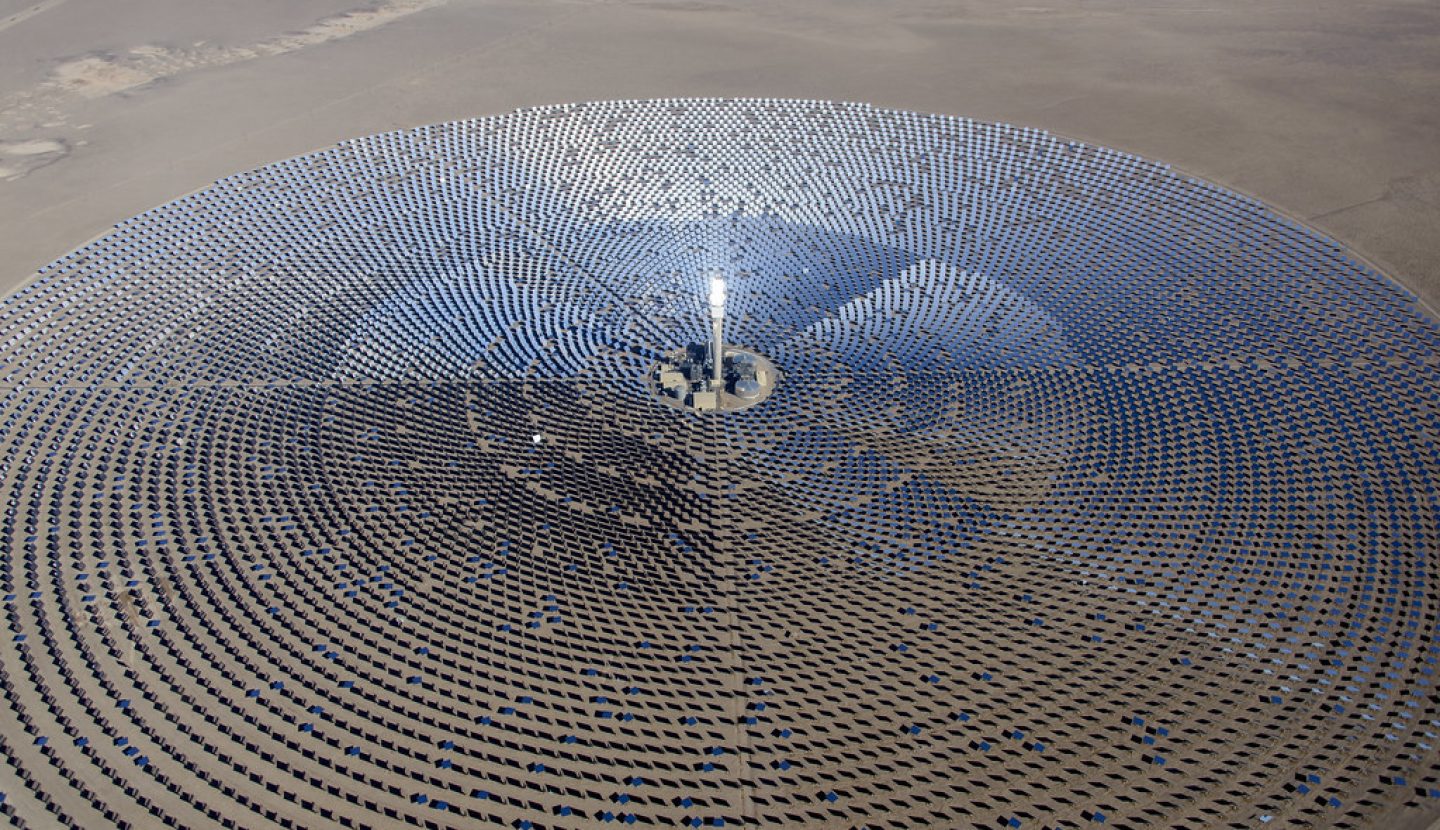 Renewable electricity has expanded at the fastest pace in two decades, with huge additions of solar and wind becoming the ‘new normal’ going forward.

Renewable sources of electricity such as wind and solar grew at their fastest rate in two decades in 2020 and are set to expand in coming years at a much faster pace than prior to the pandemic, according to a new report by the International Energy Agency. The growth in Europe and the United States will be even brisker than previously forecast, compensating for China’s transitional slowdown after exceptional 2020 growth.

According to the IEA’s latest market update, the amount of renewable electricity capacity added in 2020 rose by 45% in 2020 to 280 gigawatts (GW), the largest year-on-year increase since 1999. That extra power is equal to the total installed capacity of ASEAN, a grouping of 10 dynamic South-East Asian economies.

The increase in 2020 is set to become the “new normal”, with about 270 GW of renewable capacity on course to be added in 2021 and almost 280 GW in 2022, despite a slowdown in China after an exceptional level of additions last year. Those forecasts have been revised upwards by more than 25% from the IEA’s previous estimates in November as governments around the world have auctioned record levels of renewable capacity and companies have signed record-level power purchase agreements, even as the pandemic spread macroeconomic uncertainties and supressed demand.

Shifting power generation to renewable sources is a key pillar of global efforts to reach carbon neutrality, but CO2 emissions are set to rise this year because of a parallel rise in coal use, underscoring the major policy changes and investments in clean energy needed to meet climate goals.

“Wind and solar power are giving us more reasons to be optimistic about our climate goals as they break record after record. Last year, the increase in renewable capacity accounted for 90% of the entire global power sector’s expansion,” said Fatih Birol, the Executive Director of the IEA. “Governments need to build on this promising momentum through policies that encourage greater investment in solar and wind, in the additional grid infrastructure they will require, and in other key renewable technologies such as hydropower, bioenergy and geothermal. A massive expansion of clean electricity is essential to giving the world a chance of achieving its net zero goals.’’

Global wind capacity additions almost doubled last year to 114 GW. That growth will slow down a bit in 2021 and 2022, but the increases will still be 50% larger than the average expansion during the 2017-19 period. Solar PV installations will continue to break new records, with annual additions forecast to reach over 160 GW by 2022. That would be almost 50% higher than the level achieved in 2019 prior to the pandemic, affirming solar’s position as the “new king” of global electricity markets.

China is at the center of global renewable demand and supply, accounting for around 40% of global renewable capacity growth for several years. In 2020, China’s share rose to 50% for the first time due to a rush to complete projects before government subsidies were phased out. In 2021-22 renewables growth in China is set to stabilise at levels that are below the 2020 record but still over 50% above where it was during the 2017-19 period. Any slowdown in China in the coming years will be compensated for by strong growth in Europe, the United States, India and Latin America where government support and falling prices for solar PV and wind continue to drive installations.

China is the largest manufacturer of solar panels and wind turbines, as well as the biggest supplier of raw materials such as silicon, glass, steel, copper and rare earth materials needed to build them. Supply chain constraints, including due to a fire in a Chinese silicon factory last year, have recently pushed up prices of PV modules, highlighting the sector’s potential vulnerabilities in the longer term.

In the United States, renewable capacity growth this year and next is mainly spurred by the extension of federal tax credits. The forecast does not take into account the US administration’s new emissions reduction targets or its infrastructure bill. If enacted, the bill would drive a much stronger acceleration in the deployment of renewables after 2022.

India’s capacity additions declined by almost 50% last year compared with 2019. However, growth is set to rebound and renewable expansion is expected to set a new records by 2022, driven by the commissioning of delayed projects. However, the current surge in Covid‑19 cases in India has created short-term uncertainty for this year.

Transport biofuel production declined 8% globally in 2020 as the pandemic limited travel. Production is expected to recover this year to 2019 volumes, and expand another 7% in 2022 as biodiesel and hydrotreated vegetable oil (HVO) production increases globally and ethanol expands in India.

However, the ongoing effects of the Covid-19 crisis on demand, as well as price competition for sugar cane from sweetener manufacturers in Brazil, continue to keep ethanol production in both the United States and Brazil below 2019 levels. At the same time, global HVO production capacity is expected to nearly double in the next two years, significantly expanding the capability of producing biofuels from waste and residue feedstocks.

Photo Credit: “Renewable Energy” by mypubliclands is licensed under CC BY 2.0