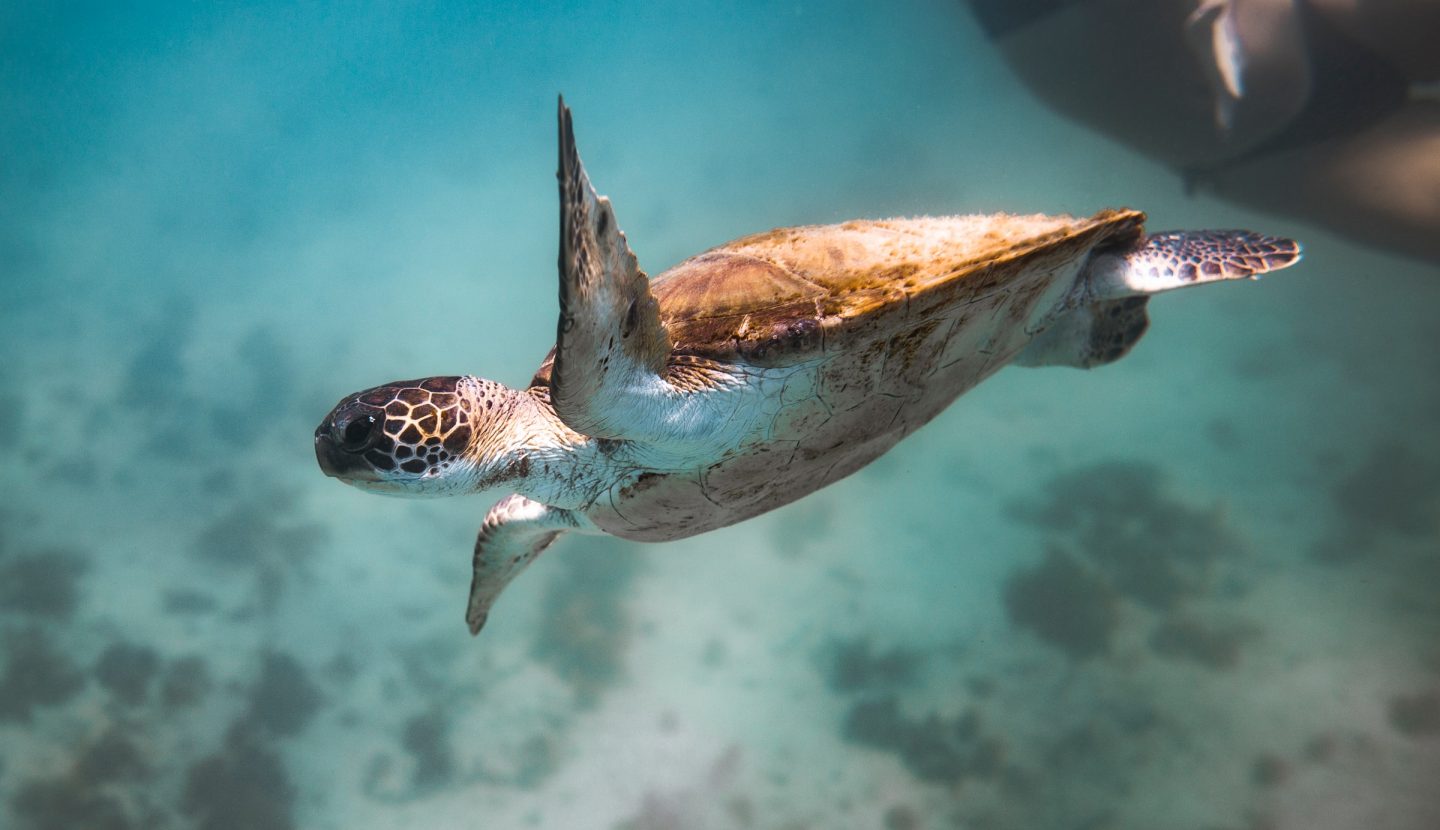 Conservation and sustainability scientists, practitioners, and policy experts are urging governments to study and use a newer conservation policy tool known as Other Effective area-based Conservation Measures (OECMs).

“OECMs can forge new alliances with people that conserve biodiversity, including with Indigenous peoples, local communities, or other private initiatives. These alliances will be critical to sustaining biodiversity, the ultimate aim of a proposed global goal to conserve at least 30 percent of the planet by 2030,” says Ravaka Ranaivoson, Marine Director for the Wildlife Conservation Society (WCS) Madagascar.

Over 25 experts representing 26 institutions and hailing from 14 countries across the planet have published a comment in Nature which for the first time explores the opportunities and challenges of OECMS to address the biodiversity crisis.

“Protected areas are generally defined as having a primary objective of biodiversity conservation. This can alienate people who manage areas that sustain biodiversity for different objectives, such as sustainable resource use or cultural practices. If done well, OECMs can be an essential tool to ensure equitable conservation,” says Dr Georgina Gurney, the study’s lead author and Senior Research Fellow at the Australian Research Council Centre of Excellence for Coral Reef Studies.

OECMs are different from protected areas because they recognize managed areas that sustain biodiversity even if conservation is not a primary objective for that area. This kind of recognition can accommodate the various ways that people use landscapes and seascapes, for example areas managed by Indigenous peoples and local communities, historic shipwreck reserves, sacred groves, and low-intensity farmland managed under traditional agricultural management systems.

“Biodiversity is in freefall across the globe — both protected areas and OECMs have an important and complementary role in achieving global conservation outcomes,” says Dr Gabby Ahmadia, study coauthor and Director of Marine Conservation Science at World Wildlife Fund.

However, OECMs have key challenges to overcome for example, misuse by CBD governments or perceptions that they are a ‘land grab’ or ‘sea grab’ by national governments, foreigners or international organizations.

To overcome these challenges, the study identifies five next steps for OECMs, which are to: show that they work, strengthen local governance, secure funding, agree on targets based on biodiversity outcomes, and include OECMs in other prominent agreements, such as the Sustainable Development Goals.

“If done right, OECMs are a potentially powerful mechanism to advocate for outcomes-based conservation since a key criteria of OECMs is demonstrating their effectiveness,” says Dr Emily Darling, study coauthor and Director of Coral Reef Conservation at the Wildlife Conservation Society.

OECMs were devised by the Parties to the CBD in 2010 and fully defined in 2018, yet less than 1 percent of the world’s land and freshwater environments and less than 0.1 percent of marine areas are currently covered under the OECM designation.