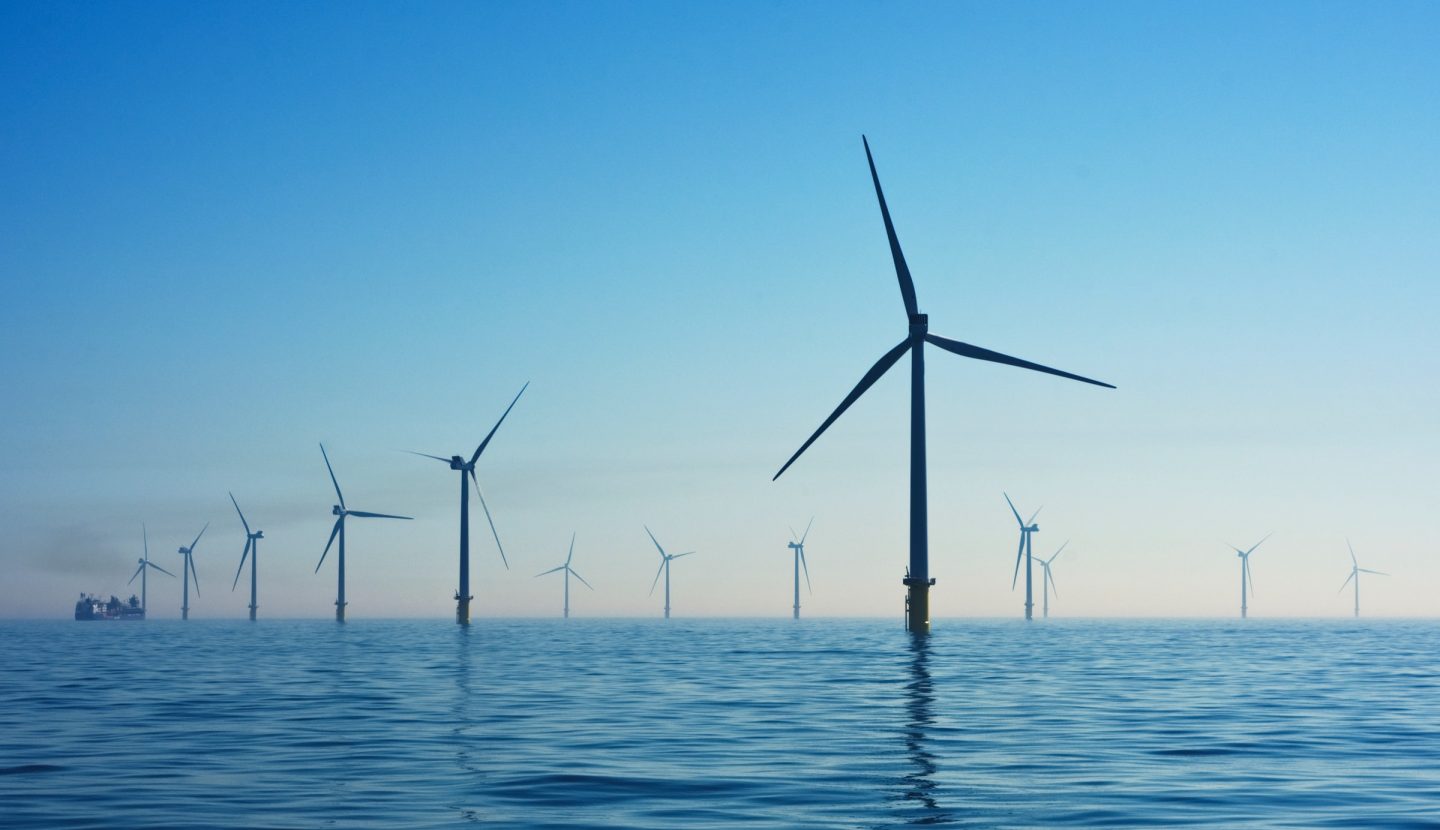 During a weeklong visit to Washington, IEA Executive Director Fatih Birol met with a wide range of senior figures to discuss the opportunities and challenges of global clean energy transitions – and to prepare for a series of critical high-level meetings on climate and energy in the coming months, including the COP26 in November and the IEA Ministerial Meeting early next year.

The visit highlighted the increased importance of energy and climate on the policy agenda in the United States, the US government’s renewed determination to show international leadership on these crucial interlinked issues, and the central role that the IEA can play in providing a global platform for international collaboration. The need for greater global cooperation was a common theme during Dr Birol’s visit, with an emphasis on ensuring that the shift to a low-carbon future benefits all stakeholders while preventing the worst effects of climate change.

Among the dozens of engagements with senior energy and climate leaders in the Administration of President Joe Biden and in Congress, Dr Birol met with US Secretary of Energy Jennifer Granholm and Special Presidential Envoy for Climate John Kerry. These meetings both centred on how clean energy transitions could be a major driver of jobs and economic prosperity – with a clear sense of the urgency of shifting from ambition to implementation ahead of COP26 in Glasgow.

Discussions also covered the 2022 IEA Ministerial Meeting, which is due to take place in the first quarter of next year and will focus on modernising the IEA’s mandate and membership for the coming years. Ms Granholm will chair the Ministerial with the support of Vice-Chairs from Australia, Belgium and Denmark.

The importance of ensuring that energy transitions bring employment and prosperity was also underlined at meetings with World Bank President David Malpass, with discussions focusing on how the two institutions could expand their collaboration, especially in helping countries phase out coal power generation and manage the impact on communities and workers. In meeting with Brad Markell, who chairs the energy task force at the AFL-CIO trade union, the discussions centered on how to ensure that the transition to clean energy creates good jobs, and how to lessen any adverse impacts on workers.

Dr Birol discussed the same theme at another meeting with Senator Joe Manchin of West Virginia, the Chairman of the Senate Energy and Natural Resources Committee, and Secretary Granholm, and how to ensure the energy transition could bring jobs, growth and exports. Dr Birol also met with a variety of other congressional leaders, including Senator Ed Markey of Massachusetts, Senator Sheldon Whitehouse of Rhode Island, and Senator Dan Sullivan of Alaska.

In addition to leading US figures, Dr Birol also met with Indian Ambassador to the United States Taranjit Singh Sandhu to discuss India’s impressive efforts to scale up renewables and how to further strengthen cooperation between the IEA and the Indian government. At an event hosted by Iraqi Ambassador Fareed Yasseen, Dr Birol discussed the special challenges and opportunities facing fossil fuel producers in the Middle East and North Africa, as well as the issues raised by the recent extreme heatwaves that have put huge strains on electricity systems in Iraq, the United States and many other countries. The event was attended by several ambassadors from producing countries, including Oman, with whom the IEA is organising a producers’ forum in September.