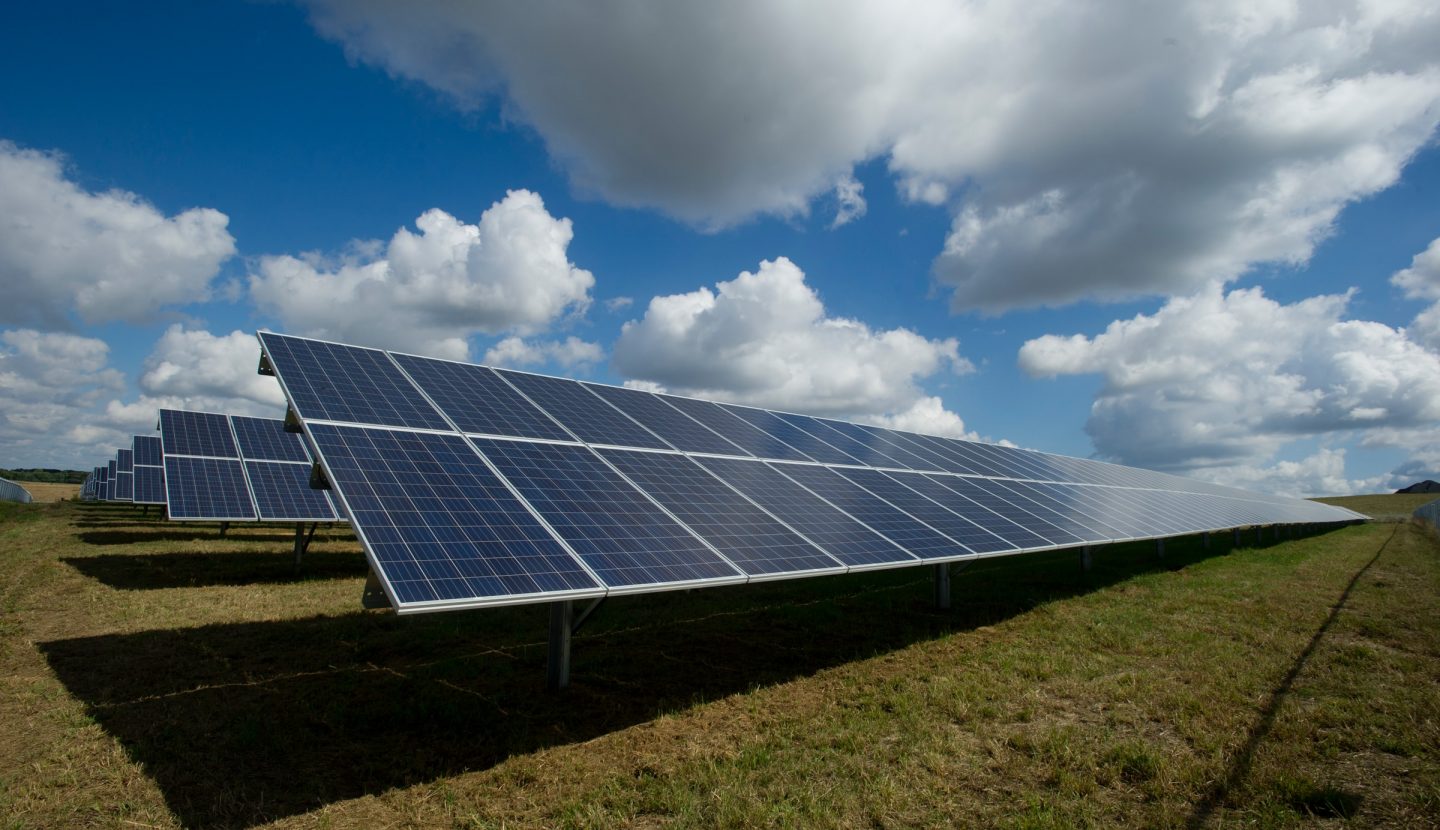 This assumes importance, given that India has a total installed power generation capacity of 383.73 GW. While India has resisted the pressure of declaring a net-zero emission goal and calling out nations on their carbon-neutral intent announcements, its green energy trajectory has been upswing.

India is running the world’s most extensive clean energy programme. In a reaffirmation of India’s push for green energy sources, solar and wind generation recorded an all-time high of 43.1GW on 27 July.

Despite India’s per capita emission being one-third of the world average, it has built its green portfolio. India is on track to meeting its Nationally Determined Contributions targets for electricity generation from non-fossil fuel sources and emission reductions.

“While 100 GW has been installed, 50 GW is under installation, and 27 GW is under tendering. India has also enhanced its ambition to install 450 GW of renewable energy capacity by 2030. If large hydro is included, the installed RE capacity increases to 146 GW,” the statement added.

India, on its part, has been working on a raft of measures including clean electricity, ethanol blending with fossil fuels, green mobility, battery storage and green hydrogen to help reduce pollution and facilitate commitments made at COP-21 in Paris.

India plans to reduce its carbon footprint by 33-35% from its 2005 levels by 2030 and meet 40% of its electricity needs from non-fossil fuel sources by then, as part of its commitments to the United Nations Framework Convention on Climate Change adopted by 195 countries in Paris in 2015.