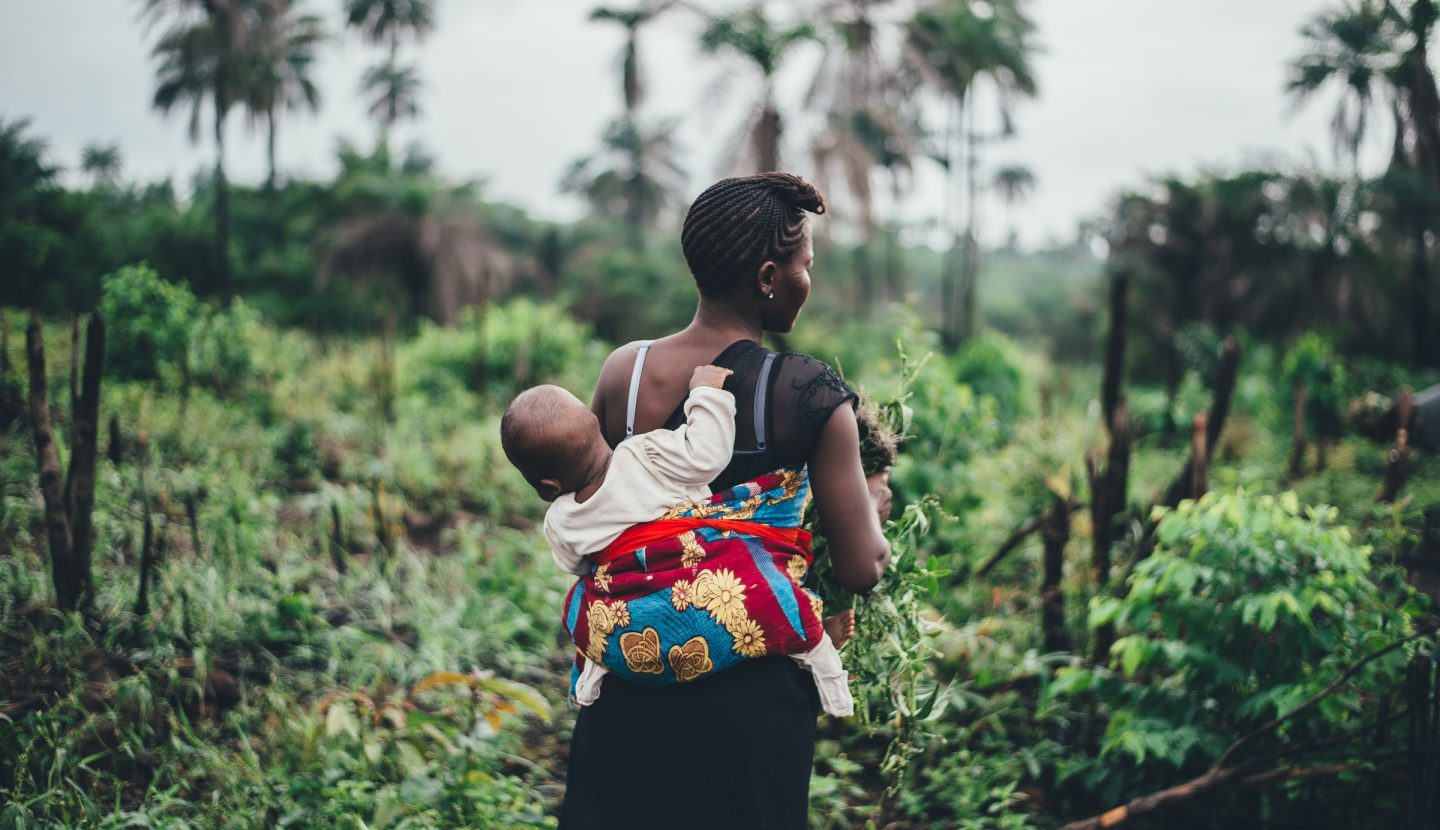 Launched on World Day to Combat Desertification and Drought, a new initiative by the International Olympic Committee (IOC) is set to support communities by enhancing the degraded lands of the Sahel on the Sahara Desert’s southern edge.

The IOC announced it would fund a 355,000-tree “Olympic Forest” to be planted in Western Africa. The Olympic Forest will form part of the Great Green Wall, an 8,000km band of landscape restoration designed to roll back desertification across the breadth of Africa, turning parched earth into forest and farmland.

“Addressing climate change is one of the IOC’s top priorities, and we are fully committed to reducing our emissions in line with the Paris Agreement,” said IOC President Thomas Bach. “The Olympic Forest will support communities in Mali and Senegal by increasing their climate resilience, food security and income opportunities, and will help the IOC become climate positive already by 2024. The Olympic Movement is about building a better world through sport, and the Olympic Forest is an example of that.”

The Sahel is on the frontlines of climate change. Persistent drought, desertification, food scarcity, competition for natural resources, insecurity, poverty, and migration have coalesced into a perfect environmental storm. Trees are nature’s shield against these compounding consequences.

But the Great Green Wall is much more than a forest. Billions of native trees have already been planted, anchoring and enriching soils, making them more productive and stable, and increasing biodiversity, while agroforestry techniques are encouraging sustainable farming and diversification of livelihoods.

“The Great Green Wall is already transforming millions of lives, providing food security and building resilience against climate change, while bringing hope to residents of the Sahel and the world,” said Susan Gardner, Director of UNEP’s Ecosystems Division. “It shows that by working with nature and by working together, countries can build a more sustainable and equitable world.”

Earlier this year, the Great Green Wall received $14 billion in funding from the Government of France, the African Development Bank and the World Bank.

A milestone for restoration

Upon its completion in 2030, the wall will be the largest human-made living structure on the planet—a safety net for livelihoods and an engine of economic growth, stretching from Senegal in the west to Djibouti in the east. New trees will grow on 100 million hectares of formerly degraded land with the capacity to sequester 250 million tons of carbon, while 10 million new green jobs will be created, according to estimates.

To achieve these goals, the United Nations Environment Programme is working with the African Union and the Pan Africa Agency for the Great Green Wall, the UN Convention to Combat Desertification and many others, including the IOC. An Africa-led initiative started in 2007, the Great Green Wall is now a flagship project of the UN Decade on Ecosystem Restoration, showing how nature-based solutions can help prevent, halt and reverse climate change and the degradation of ecosystems.

The planting of the Olympic Forest will begin next year in around 90 villages close to the border between Senegal and Mali, where new trees and agroforestry practices will be introduced on over 2,120 hectares of degraded land. Over a 25-year period, it is anticipated that 200,000 tons of carbon dioxide equivalent will be sequestered. That is comparable to the emissions of approximately 32,000 return flights between Geneva, near IOC headquarters, and Tokyo, host of the upcoming Summer Olympics.