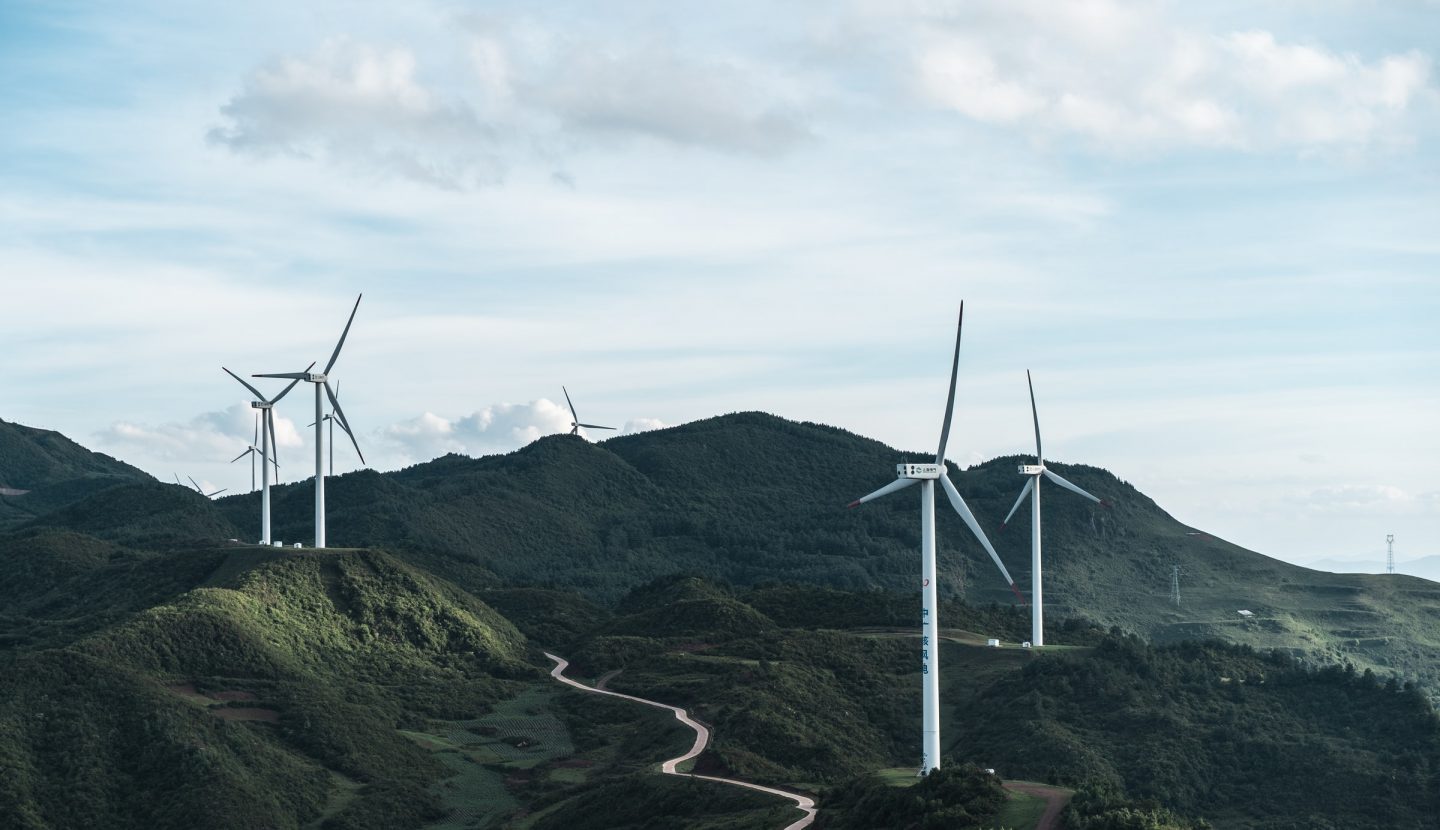 The International Renewable Energy Agency (IRENA) and the Ministry of Ecology and Environment of the People’s Republic of China (MEE) have agreed to extend existing co-operation on energy transition.

The joint work will accelerate renewable energy development as a central climate solution, enabling China’s pledge to peak emissions before 2030 and achieve carbon neutrality before 2060. The Memorandum of Understanding (MoU) was signed by Francesco La Camera, Director-General of IRENA and Mr. Huang Runqiu, Minister of MEE.

“China is a close partner in accelerating a renewable-based energy transition nationally and around the world”, said Francesco La Camera, Director-General of IRENA. “Taking into account the fundamental role renewable energy plays in achieving the Paris Agreement goals, this MoU will strengthen our collaboration on China’s efforts to achieve its decarbonisation objectives. By closely working together, we can also enhance international co-operation to the benefit of other countries undergoing a transition. By combining our forces, IRENA and MEE will work towards promoting a sustainable development in the context of the energy transition.”

Huang Runqiu, Minister of MEE said: “Through its long-standing commitment, IRENA has made a strong impact on promoting renewable energy globally. The signing of MoU will open a new chapter in the co-operation between China and IRENA. By signing the MoU, the MEE will continue to enhance the co-operation and coordination with IRENA, working together to promote further progress on renewable energy development and addressing climate change.”

Under the agreement, both parties not only agreed to explore ways and make suggestions to promote the implementation of China’s climate actions. IRENA and the Chinese Ministry will also exchange knowledge on trends of renewable energy development, international experiences, policies and case studies on energy transition in the context of addressing climate change.

Furthermore, IRENA and China agreed to strengthen co-operation on the promotion of climate finance and investment as well as the promotion of innovation, policies and technology in the area of renewable energy and climate change and facilitate enhanced international collaboration.

China is a leader in renewable power deployment. In 2020, China represented over 40% of global deployment with almost 85 GW. Today, China accounts for close to a third of globally installed renewables capacity.

Low power costs, mature supply chains and good quality renewable resources places China in a privileged position to use renewable energy as a pillar of its energy system. IRENA estimates that renewables have the potential of supplying over 90% of China’s electricity needs by 2050 with more than 60% coming from solar and wind.