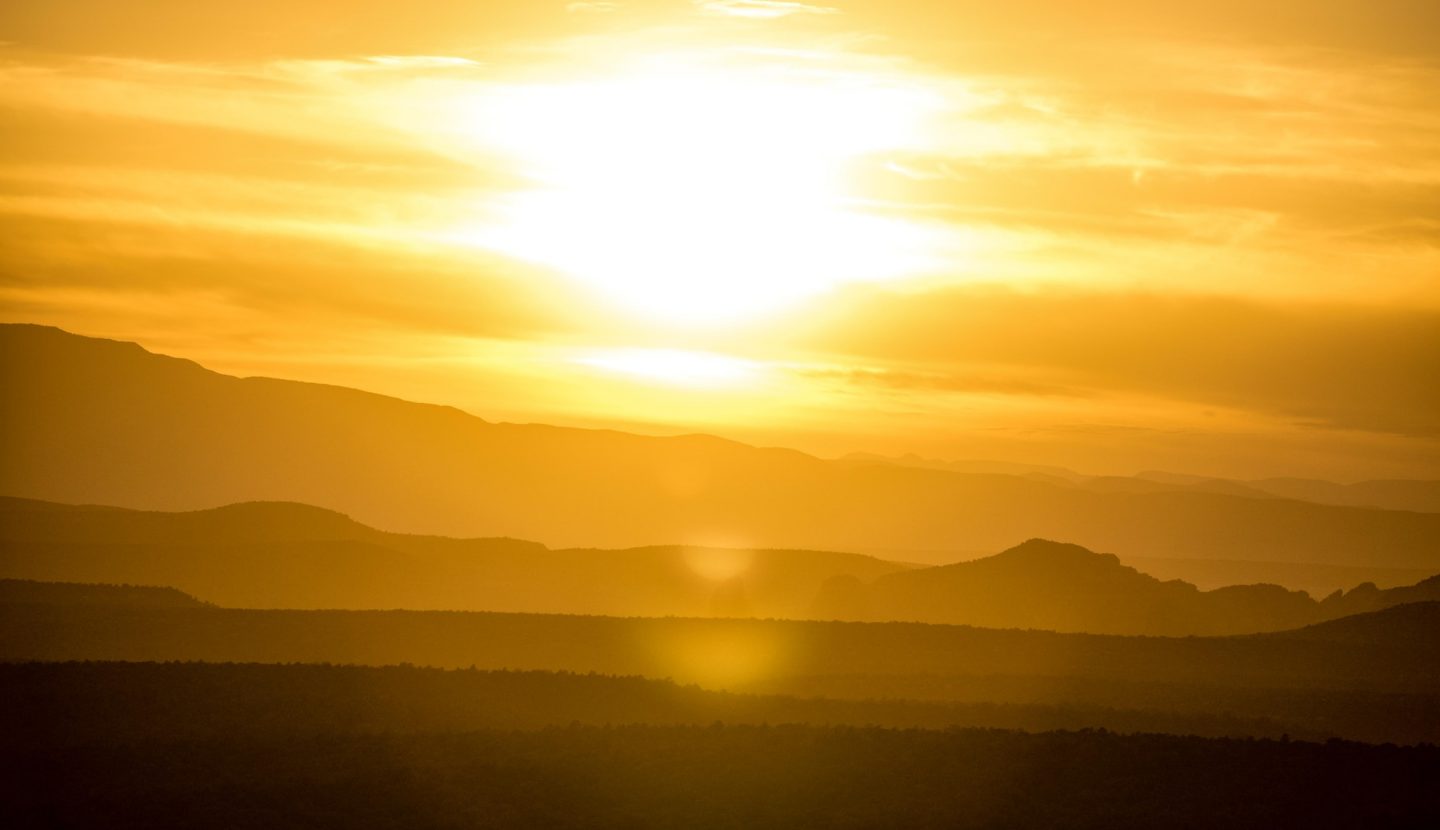 July is the hottest month recorded in 142 years, US scientists confirm

July was the world’s hottest month ever recorded, US government scientists have confirmed, further indicating the unfolding climate crisis that affects almost every part of the planet.

Last month, the global land and ocean surface temperature was one degree Celsius, 0.9C (1.6F). The temperature is hotter than the 20th-century average of 15.8C (60.4F), making it the hottest month since modern record-keeping began 142 years ago.

According to the National Ocean and Atmospheric Administration, it has beaten the previous record set in July 2016.

“In this case, first place is the worst place to be,” said Rick Spinrad, the administrator of Noaa. “July is typically the world’s warmest month of the year, but July 2021 outdid itself as the hottest July and month ever recorded. This new record adds to the disturbing and disruptive path that climate change has set for the globe.”

Last month’s record heat was driven by soaring temperatures worldwide, with Asia experiencing its hottest July on record and Europe, which has been scorched by heatwaves and wildfires in countries including Greece and Italy, recording its second hottest July on paper.

Europe’s hottest ever recorded temperature was reportedly set in Sicily on Wednesday, where it reached a roasting 48.8C (119.8F).

Australia had its fourth warmest July on record. North America, confronted with extreme heat, drought, and wildfire across much of its western half for much of the year, has its sixth-highest July temperature.

The Noaa climate report also found that Arctic sea ice extent was more than 18% below an average set between 1981 to 2010, the fourth-smallest area since satellite records began in 1979.

It is now “very likely” that 2021 will rank among the ten hottest years ever recorded, Noaa stated.

Confirmation of the record July heat follows the release of a landmark Intergovernmental Panel on Climate Change (IPCC) report on Monday, which found that humans’ burning of fossil fuels has “unequivocally” heated the planet to temperatures not seen on Earth in around 125,000 years.

This behaviour pushes the world towards dangerous climate breakdown that can only be averted by deep and rapid cuts to greenhouse gas emissions.