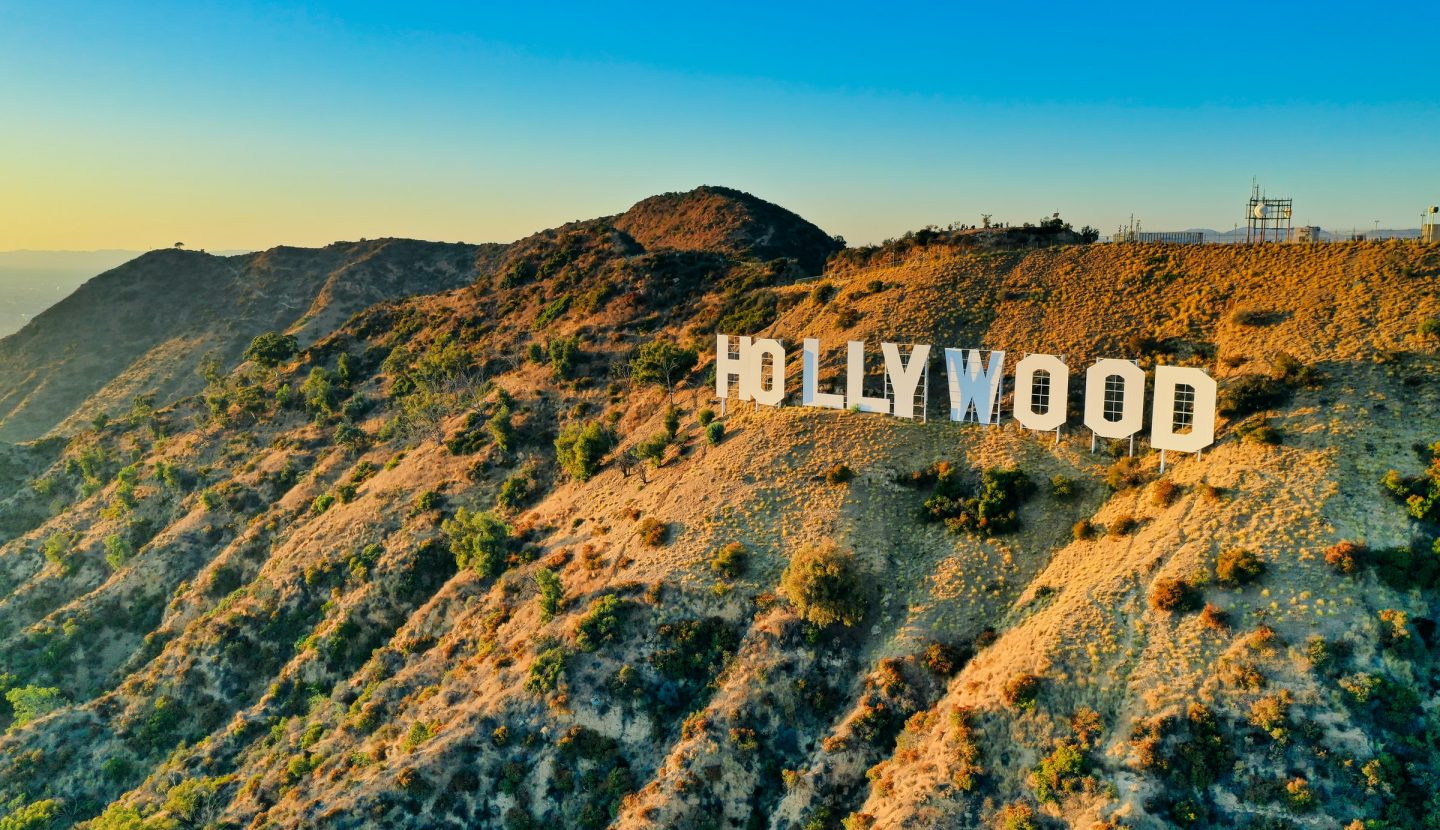 Los Angeles City Council has voted for its Department of Water and Power to transition to 100% renewable energy by 2035, which will be underpinned by a long-term hiring plan for nearly 10,000 ‘green’ jobs.

The 2035 deadline is a decade earlier than the city’s previous goal. The motion, which passed 12-0, also directs the LADWP to report the transition to renewable energy every six months to the City Council’s Energy, Climate Change, Environmental Justice and River Committee.

The transition is expected to create 9,500 jobs and includes an investment of between $57 billion and $87 billion. Still, LADWP General Manager Martin Adams noted that much of the investment would overlap with already needed infrastructure replacement.

“When this study started three-and-a-half years ago … the idea was to be where we want to be by 2045. So we have now shaved a decade off that timetable, and we know we have a roadmap that will get us to 100% clean energy by 2035,” Adams said.

Councilman Mitch O’Farrell, who chaired the Energy, Climate Change, Environmental Justice and River Committee and introduced the motion with Councilman Paul Krekorian, said the transition to 100% renewable energy in Los Angeles is “probably the top issue of the day.”

“A couple of weeks ago, the Intergovernmental Panel on Climate Change, the IPCC, published a `Code Red For Humanity’ report, stating that it is unequivocal that human influence has warmed our Earth at an unprecedented rate and that our weather extremes will only become more severe,” O’Farrell said. “LA100 is not a romantic gesture. It is a work plan for a world in trouble.”

On March 24, the city released the LA100 Study, which found that the DWP — the nation’s largest municipal utility — can reach the city’s goal by 2045 or sooner if it rapidly deploys wind and solar power, electrical storage and other technologies.

The study, conducted by the U.S. Department of Energy’s National Renewable Energy Laboratory in partnership with the LADWP and USC, was touted as one of the most significant studies of its kind conducted by the federal government.

The study found that the city can dramatically reduce its greenhouse gases, from 76% to 99% less than 2020 levels, by 2030 if officials begin to work toward those goals now. The study provided pathways to reach those goals, and each one has a similar trajectory, with 73% to 92% of renewable energy generation coming from wind and solar resources.

“Becoming a 100% sustainable city requires a transition to a green economy that will provide thousands of environmentally-friendly jobs for current and future workplaces here in Los Angeles,” O’Farrell said.