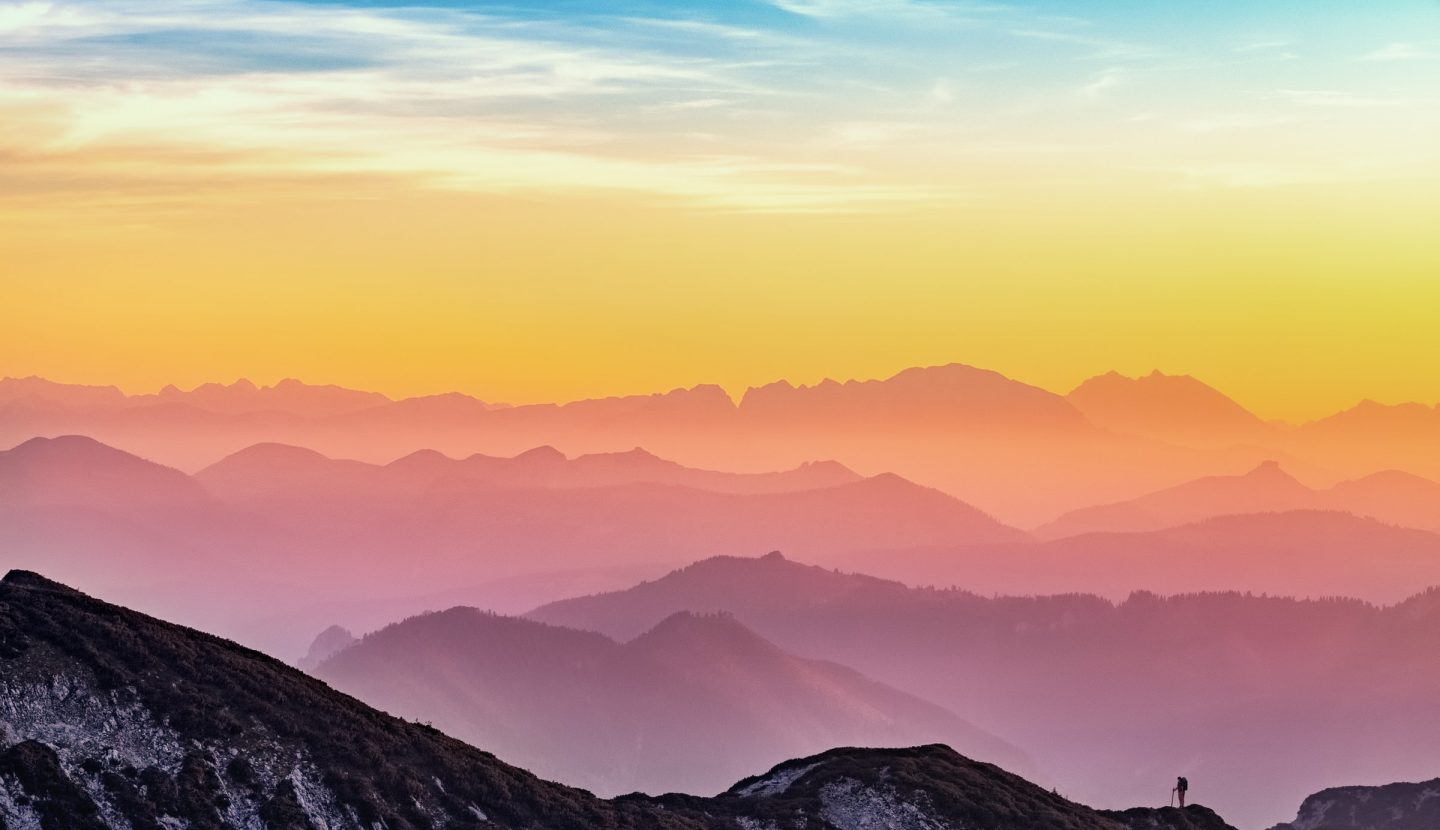 A major UN scientific report released today has issued a ‘code red’ warning to the world, concluding that human activity is changing the climate in unprecedented and sometimes irreversible ways.

The landmark study – from the UN’s Intergovernmental Panel on Climate Change (IPCC) – warns of increasingly extreme heatwaves, droughts and flooding, and a critical temperature limit being broken in just over a decade.

Marking the first significant review of the science of climate change since 2013, UN Secretary-General António Guterres labeled the findings “code red for humanity”. However, there is hope that deep cuts in emissions of greenhouse gases could stabilise rising temperatures, and scientists say a catastrophe can be avoided if the world acts fast.

Echoing the scientists’ findings, UN chief Guterres said: “If we combine forces now, we can avert climate catastrophe. But, as today’s report makes clear, there is no time for delay and no room for excuses. I count on government leaders and all stakeholders to ensure COP26 is a success.”

The sober assessment is endorsed by the world’s governments. It leads a series of reports that will be published over the coming months, less than three months before a critical climate summit in Glasgow known as COP26.

In solid and confident tones, the IPCC’s document says, “it is unequivocal that human influence has warmed the atmosphere, oceans and land” in solid and secure tones.

According to Prof Ed Hawkins, from the University of Reading, UK, and one of the report’s authors, the scientists cannot be any clearer on this point. “It is a statement of fact; we cannot be any more certain; it is unequivocal and indisputable that humans are warming the planet.”

Petteri Taalas, Secretary-General of the World Meteorological Organization, said: “By using sports terms, one could say the atmosphere has been exposed to doping, which means we have begun observing extremes more often than before.”

Human influence is “very likely” (90%) the main driver of the global retreat of glaciers since the 1990s and the decrease in Arctic sea ice. It is “virtually certain” that hot extremes, including heatwaves, have become more frequent and intense since the 1950s, while cold events have become less frequent and less severe.

Those situations would lead to severe impacts. Temperatures will reach 1.5C above 1850-1900 levels by 2040 under all emissions scenarios. The Arctic is likely to be practically ice-free in September at least once before 2050 in all scenarios assessed.

There will be an increasing occurrence of some extreme events “unprecedented in the historical record”, even at a warming of 1.5C. Extreme sea-level events that occurred once a century ago are projected to occur at least annually at more than half of tidal gauge locations by 2100. There will be likely increases in fire weather in many regions.

The new report also clarifies that the warming we’ve experienced to date has changed many of our planetary support systems that are irreversible on timescales of centuries to millennia.

When it comes to sea-level rise, scientists have modelled a likely range for different levels of emissions. However, a height of around 2m by the end of this century cannot be ruled out – and neither can a 5m rise by 2150. Such outcomes, while unlikely, would threaten many millions of more people in coastal areas with flooding by 2100.

One key aspect of the report is the expected rate of temperature rise and what it means for the safety of humanity.

Almost every nation on Earth signed up to the goals of the Paris climate agreement in 2015.

This pact aims to keep the rise in global temperatures well below 2C this century and pursue efforts to keep it under 1.5C.

This new report says that under all the emissions scenarios the scientists consider, both targets will be broken this century unless significant carbon cuts occur.

The authors believe that 1.5C will be reached by 2040 in all scenarios. If emissions aren’t slashed in the next few years, this will happen even earlier.

This was predicted in the IPCC’s special report on 1.5C in 2018, and this new study now confirms it.

“We will hit one-and-a-half degrees in individual years much earlier. We already hit it in two months during the El Niño in 2016,” said Prof Malte Meinshausen, an IPCC author from the University of Melbourne in Australia.

“The new report’s best estimate is the middle of 2034, but the uncertainty is huge and ranges between now and never.”

While this report is more precise and confident about the downsides to warming, the scientists are more hopeful that if we can cut global emissions in half by 2030 and reach net zero by the middle of this century, we can halt and possibly reverse the rise in temperatures.

Reaching net-zero involves reducing greenhouse gas emissions as much as possible using clean technology, then burying any remaining releases using carbon capture and storage or absorbing them by planting trees.

“The thought before was that we could get increasing temperatures even after net zero,” said another co-author, Prof Piers Forster from the University of Leeds, UK.

While the future projections of warming are more apparent than ever in this report, and many impacts cannot be avoided, the authors caution against fatalism.

“Lowering global warming minimises the likelihood of hitting these tipping points,” said Dr Otto. “We are not doomed.”