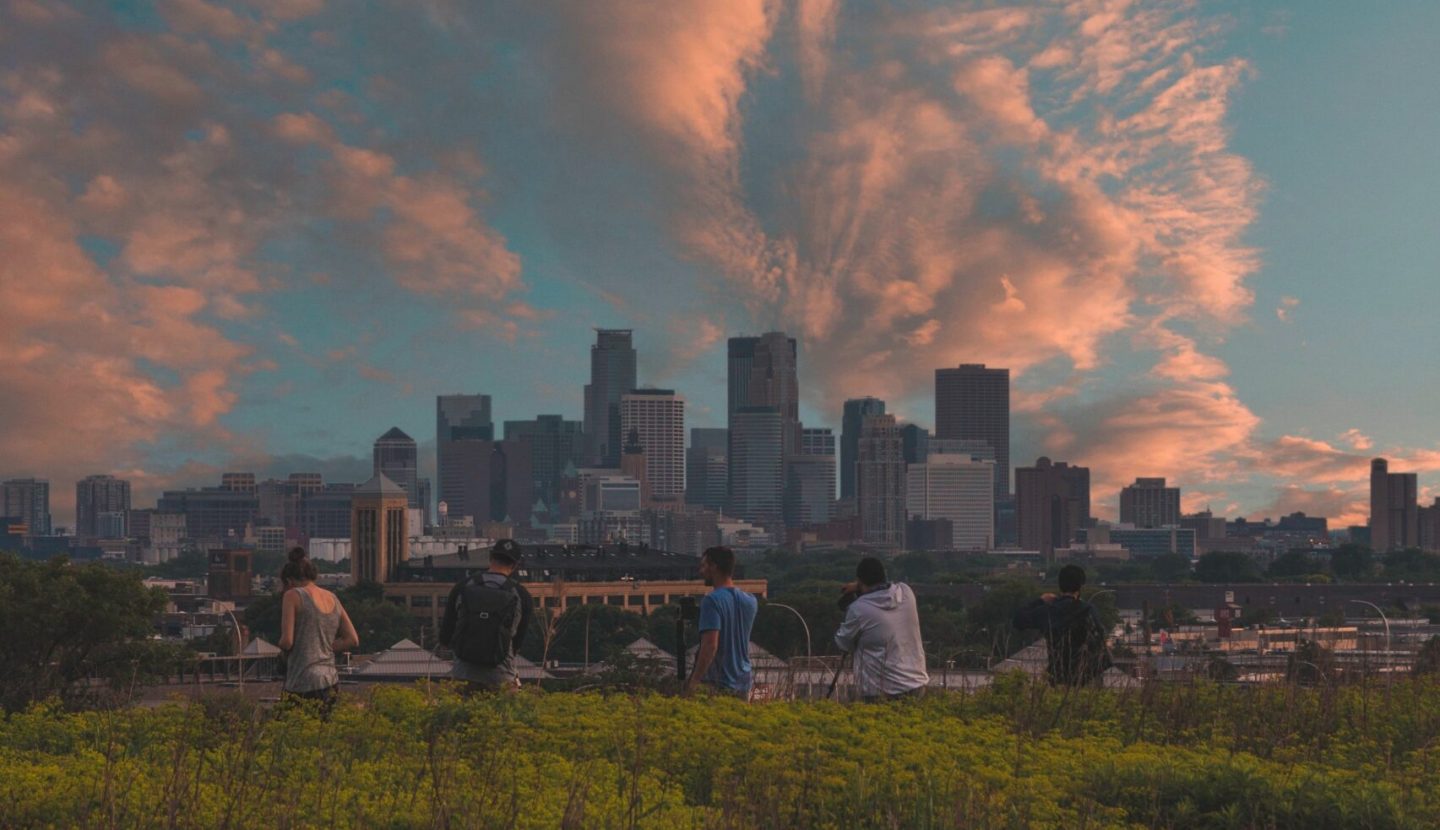 Across UK cities, a meadows revolution is rising. City councils are letting the grass grow as a means to create ‘managed messiness’ for wildlife to thrive.

Cities now have patches of purple wildflowers, strips of long grass, poppies, red campion, and meadowsweet breaking up the traditional uniformity of well-cut grass.  For example, since May of 2021, London’s Southwark council has mowed one-third less grass, allowing flowers and tall grasses to sprout. Even some Oxbridge colleges are turning famous lawns into wildflower meadows.

For the first time in a long time, the diverse flora that has been dormant underground for decades is erupting. The eruption of color reveals that wildflowers indeed belong in cities just as much as in the countryside.

“We were just going to see what came up and it’s been much better than we expected,” says Southwark council parks manager Will Walpole. “Peckham Rye, a city common ground, is ancient, nothing significant has been built on it. A lot of these native plants will put seed down and they’ll last for a very long time.”

The resurrection of the old-fashioned approach to meadow management has many benefits, such as reduced carbon output from less mowing. However, the biggest reason is that well-cut grassed harms biodiversity, and ‘managed messiness’ allows us to share our cities with wildlife. Meadows power food chains by collecting energy from the sun and pumping it into ecosystems.

Meadows are critical for biodiversity, yet have been squeezed out of space. Nationally, we have lost 97% of wildflower meadows, the equivalent of 3m hectares (7.5m acres), since the 1930s.

“I think if we decided to do this maybe five to 10 years ago I would have had an inbox full of complaints about how we didn’t cut the grass. We didn’t get that this year,” says Walpole. “I think public opinion has moved a little bit towards understanding the climate emergency and how we need to improve biodiversity, not just do the same thing in the same way we’ve always done it.”

The sentiment of ‘managed messiness’ is not just benefitting parks, but people’s homes as well. Neighborhoods are being reclaimed by wildlife lovers, as people have been gardening in tree pits along roads, and letting daisies and clovers cover lawns. Gardeners are loosening their control over nature. In 2020, more than one-third of people decided not to mow their lawn in May compared with 15% in 2019, according to a nationwide Plantlife survey.