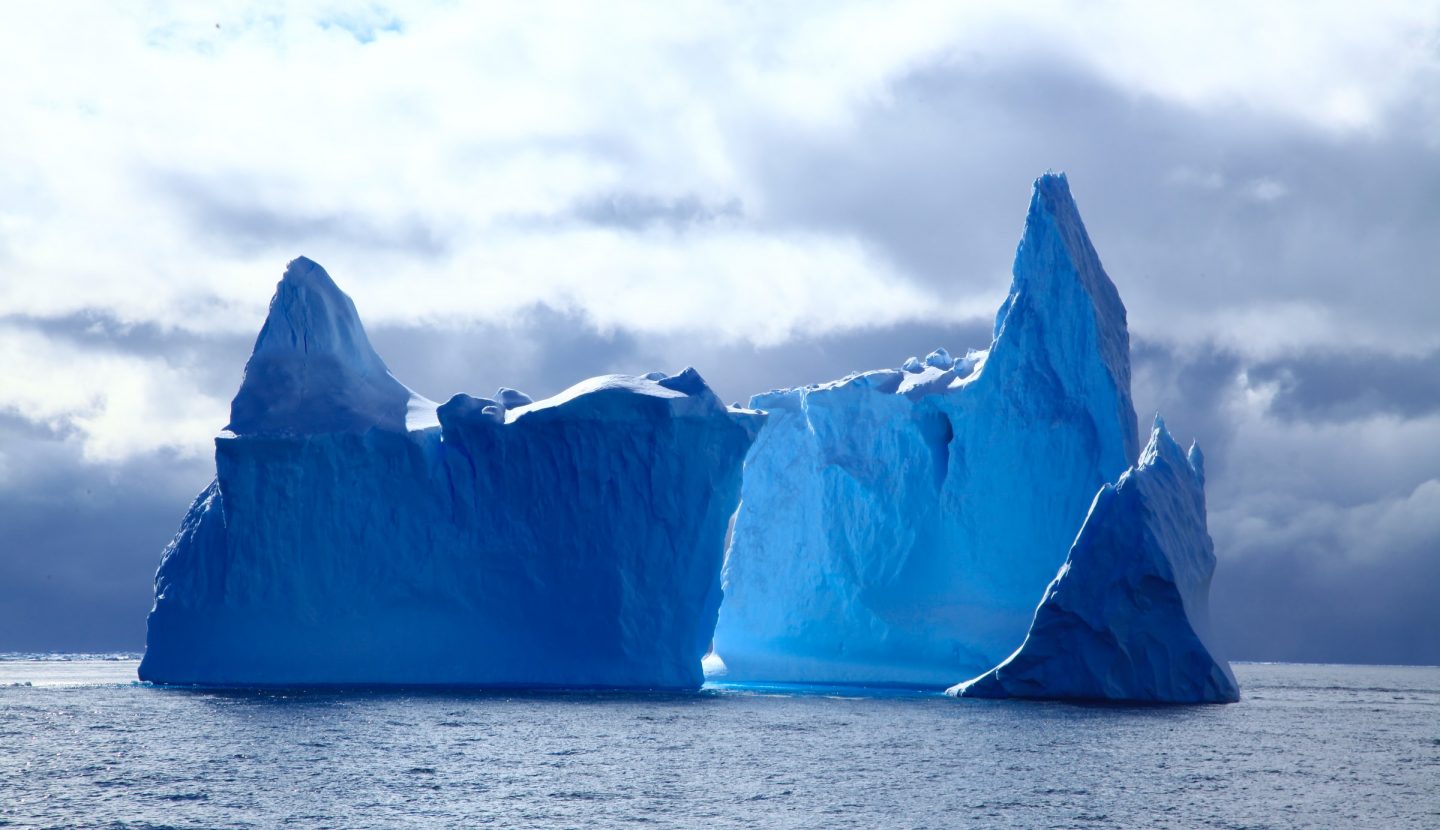 Continued global warming could cause the Earth’s tipping points including ice sheets and ocean currents to further destabilize each other leading to a domino effect with severe consequences for humanity, a new study warns.

New analysis from FutureLab on Earth Resilience in the Anthropocene at the Potsdam Institute for Climate Impact Research (PIK) shows significant risk of cascading events even at 2C of heating, with severe long-term effects.

The ice sheets on Greenland and West Antarctica are potential starting points for tipping cascades. The Atlantic overturning circulation would then act as a transmitter, and eventually elements like the Amazon rainforest would be impacted. The consequences for people would range from sea-level rise to biosphere degradation.

Around a third of the simulations in the study show domino effects already at global warming levels of up to 2°C, where the tipping of one element triggers further tipping processes.

“We provide a risk analysis, not a prediction, yet our findings still raise concern,” says Ricarda Winkelmann, Lead of FutureLab on Earth Resilience in the Anthropocene at the Potsdam Institute for Climate Impact Research (PIK). “We find that the interaction of tipping elements can make them overall more vulnerable due to mutual destabilization in the long-run. The feedbacks between them tend to lower the critical temperature thresholds of the West Antarctic Ice Sheet, the Atlantic overturning circulation, and the Amazon rainforest. In contrast, the temperature threshold for a tipping of the Greenland Ice Sheet can in fact be raised in case of a significant slow-down of the North Atlantic current heat transport. All in all, this might mean that we have less time to reduce greenhouse gas emissions and still prevent tipping processes.”

“We’re shifting the odds, and not to our favour – the risk clearly is increasing the more we heat our planet,” says Jonathan Donges, also Lead of PIK’s FutureLab on Earth Resilience in the Anthropocene. “It rises substantially between 1 and 3°C. If greenhouse gas emissions and the resulting climate change cannot be halted, the upper level of this warming range would most likely be crossed by the end of this century. With even higher temperatures, more tipping cascades are to be expected, with long-term devastating effects.”

Tipping elements are parts of the Earth system that, once in a critical state, can undergo large and possibly irreversible changes in response to perturbations. They can seem stable until a critical threshold in forcing is exceeded. Once triggered, the actual tipping process may take a long time to unfold. The polar ice sheets for instance would take thousands of years to melt and release most of their ice masses into the oceans, yet with substantial effects: raising sea levels by many meters, threatening coastal cities such as New York, Hamburg, Mumbai or Shanghai. While this is well-known, the dynamics of interacting tipping elements were not.

“Here’s just one example of the many complex interactions between the climate tipping elements: if there is substantial melt from the Greenland Ice Sheet releasing freshwater into the ocean, this can slow down the Atlantic overturning circulation which is driven by temperature and salinity differences and transports large amounts of heat from the tropics to the mid-latitudes and polar regions,” explains Nico Wunderling, first author of the study. “This in turn can lead to net warming in the Southern Ocean, and hence might on the long-run destabilize parts of the Antarctic Ice Sheet. This contributes to sea-level rise, and rising waters at the fringes of the ice sheets in both hemispheres can contribute to further mutually destabilizing them.”

Since Earth system models are currently computationally too heavy to simulate how tipping elements’ interactions impact the overall stability of the climate system, the scientists use a novel network approach. “Our conceptual model is lean enough to allow us to run more than three million simulations while varying the critical temperature thresholds, interaction strengths and network structure,” explains Jürgen Kurths, Head of PIK’s Complexity Science Research Department. “By doing so, we could take into account the considerable uncertainties related to these characteristics of tipping interactions.”

“Our analysis is conservative in the sense that several interactions and tipping elements are not yet considered,” concludes Ricarda Winkelmann. “It would hence be a daring bet to hope that the uncertainties play out in a good way, given what is at stake. From a precautionary perspective rapidly reducing greenhouse gas emissions is indispensable to limit the risks of crossing tipping points in the climate system, and potentially causing domino effects.”