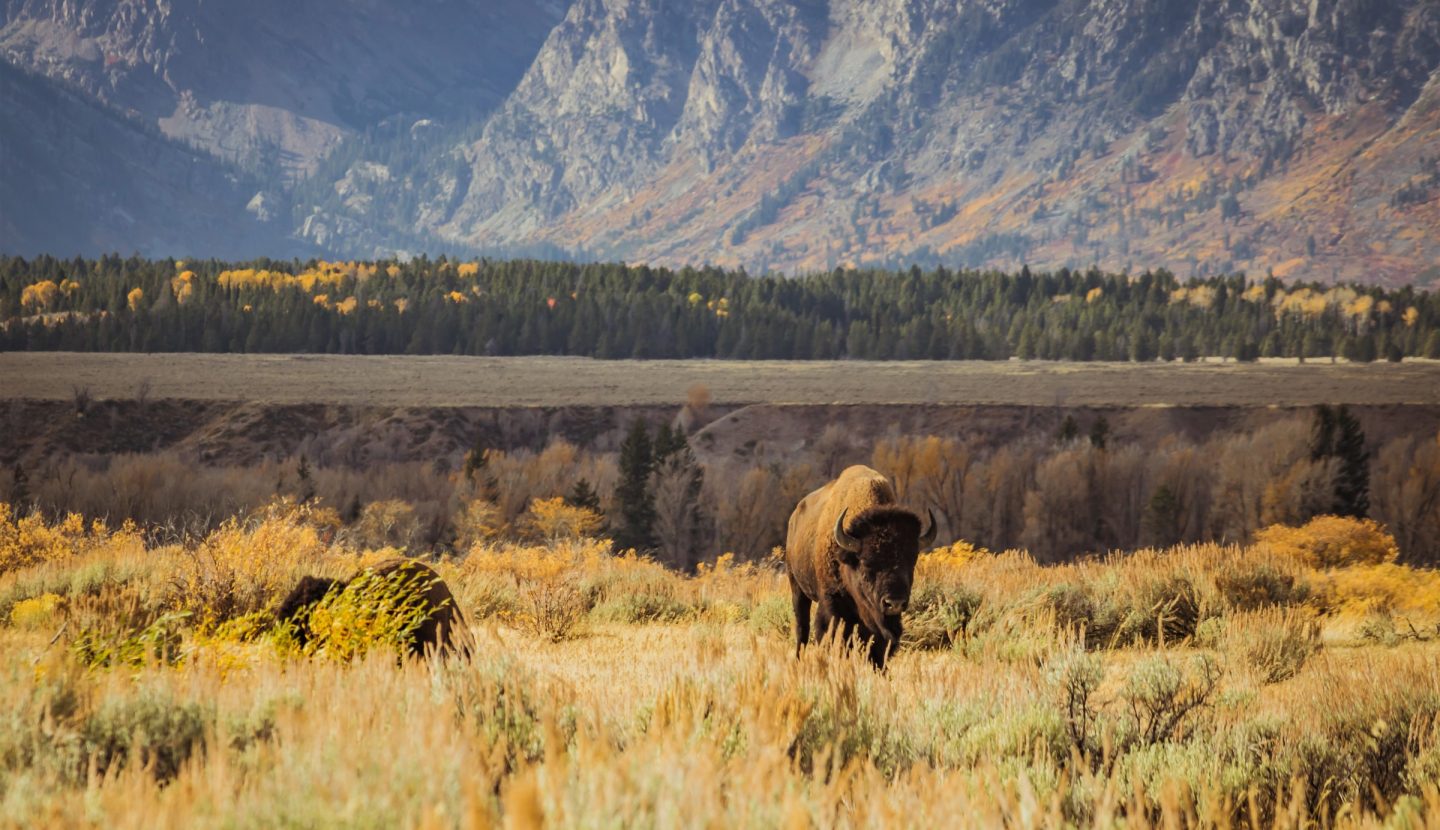 A new Atlas survey on global rangelands has found the ecosystems accounting for 54% of the world’s terrestrial surface.

Despite their key role in storing carbon, maintaining biodiversity, and supporting the livelihoods of millions of people, rangelands—which include grasslands, savannahs, deserts, shrublands and tundra often grazed by wildlife or domestic livestock—are seriously threatened and consistently overlooked.

“We can now definitively say more than half the world’s land surface is made up of rangelands which are vital to both wildlife and people. Equipped with this new data, it’s time for the world to recognize the critical role these valuable ecosystems play in mitigating climate change, sustaining wildlife populations, and supporting livelihoods,” said Martha Kauffman, vice president, World Wildlife Fund (WWF) Northern Great Plains ecoregion. “Since 2014 we’ve been losing the Great Plains at an average rate of four football fields per minute. We need to elevate the profile of these ecosystems, reform our policies and incentive systems, and work with local land stewards to ensure that healthy rangelands will be around for generations to come.”

Until now, rangelands have rarely featured on international agendas. Just 10% of national climate plans (as part of the Paris Climate Agreement) include references to rangelands; comparatively 70% include references to forests. Although rangelands are known to play a key role in storing carbon, providing habitat for diverse wildlife and nature, and supporting the world’s largest rivers and wetlands, part of the reason they have been undervalued is the lack of definitive data on their extent and value.

The Rangelands Atlas fills part of that void. The atlas, which will continually be updated, has been jointly published by WWF, the International Livestock Research Institute, the International Union for the Conservation of Nature, UN Environment Programme and the International Land Coalition, with contributions from the Food and Agriculture Organization of the United Nations.

To date, 12% of rangelands are designated as protected area. Much of the rest is threatened from escalating conversion, particularly for croplands. The atlas shows that in the past three centuries more than 60% of wildlands and woodlands have been converted—an area larger than North America. An area approximately the size of Australia (2.87 million square miles) is now used to produce crops. In 2018 alone, the most recent year for available data, approximately 2.1 million acres of intact grassland habitat in the US and Canadian Great Plains were plowed under for row-crop production.

This land-use change contributes to climate change, but the atlas shows rangelands will also suffer from global warming. Drastic effects are predicted in an area twice the size of Europe, with nature being dangerously destabilized and the ability to produce food, fuel and fiber being reduced.

The Rangelands Atlas is a starting point for gathering more detailed data on the exact ecosystem services and economic and social benefits that rangelands deliver to people and nature. The atlas consists of more than a dozen maps outlining where in rangelands various values and risks are present. It is available at rangelandsdata.org/atlas.