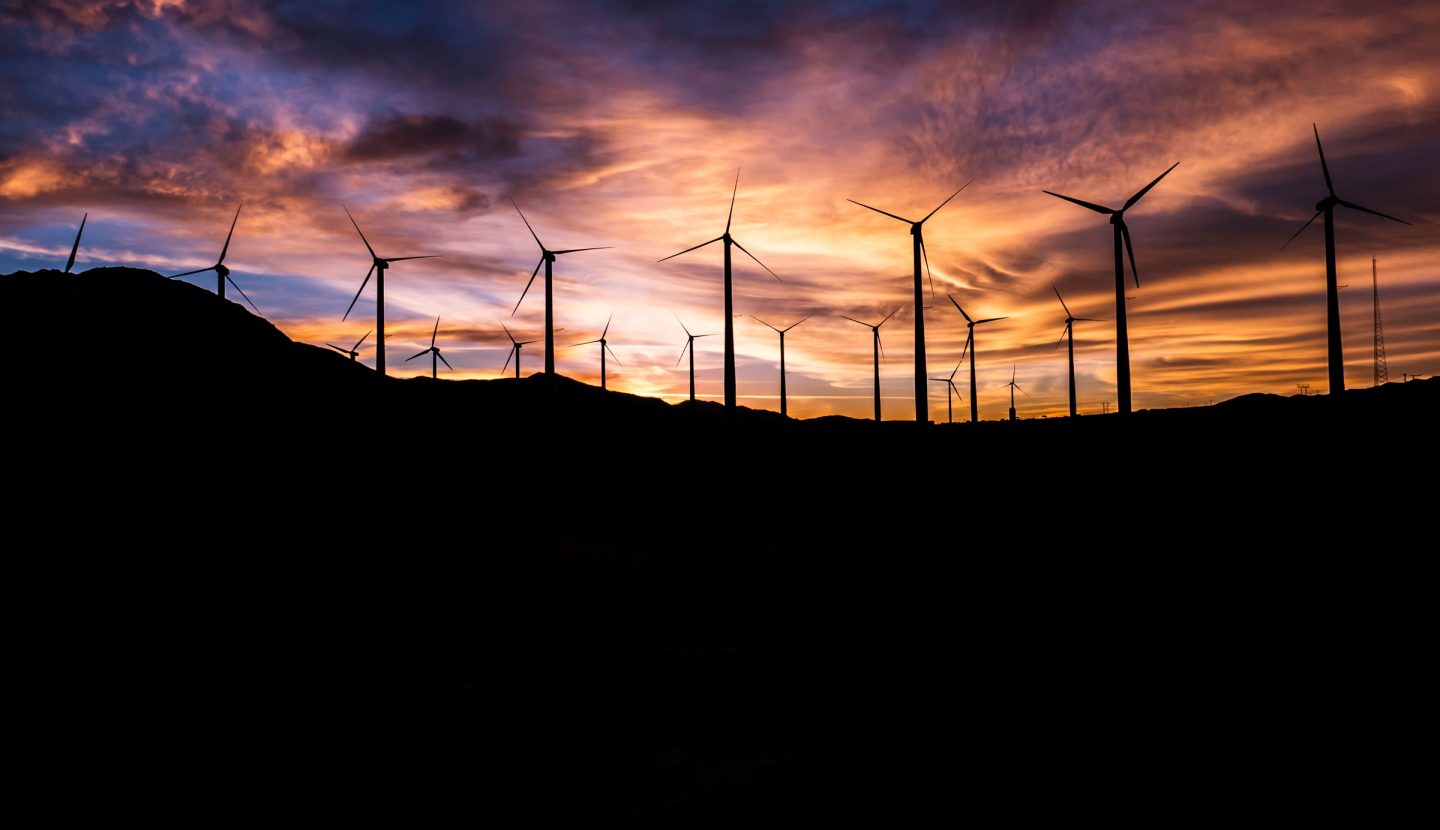 A new study has revealed more than 13,000 renewable energy projects in line for financing worldwide – chalking up to a total required investment of around $2 trillion.

The comprehensive report delivered by global strategy consulting firm EY-Parthenon, and commissioned by the European Climate Foundation, provides an overview of investment opportunities in the global renewable energy landscape.

It documents projects in 47 countries across the Americas, Europe, Asia, Africa and Oceania, with potential to generate 10 million jobs worldwide.

Green-minded investors are rapidly growing in numbers and EY-Parthenon’s study reveals that the countries in focus could reach more than 20% of their emission-cut targets for this decade if this pipeline is cleared. And there are sizeable economic benefits too.

Renewable energy projects have a vast and versatile supply chain with job opportunities at every stage – from direct involvement in building, construction and installation, to mining, manufacturing and transporting the necessary inputs, topped off with a host of engineering, logistics and management roles involved in bringing a project to life.

Taking all these direct and indirect opportunities into account, EY-Parthenon estimates that the “visible project pipeline” across the world right now has the potential to create up to 10 million jobs. Around half are local to the project site, while the other half are peppered across the supply chain and other oversight functions.

Some countries will take the lion’s share of jobs: Greater China, for instance, could benefit from 2 million jobs in a more active renewables supply chain, while the US could generate 1.8 million. Spain, Poland, France and Germany would be the top gainers in the EU – each with a potential addition of between 100,000 and 300,000 new jobs – while other moderately job affluent areas include Canada, Japan, Russia and Mexico.

He also said that meeting these goals will likely require concerted efforts from governments and private players alike.

Clearing the pipeline within two years – “highly accelerated” by EY-Parthenon’s characterisation – would help create roughly 5 million jobs per year. Doing so in three to four years would cap the annual job addition below 4 million. And at current rates of financing, it would take over six years to clear the pipeline – leaving job creation down below 2.5 million per year.

The researchers stress that the economic benefits will persist for years to come – with long-term energy transitions underway worldwide. “Investment in renewable energy is a key opportunity for future-proof local job creation and regional revitalisation,” concluded Colle.