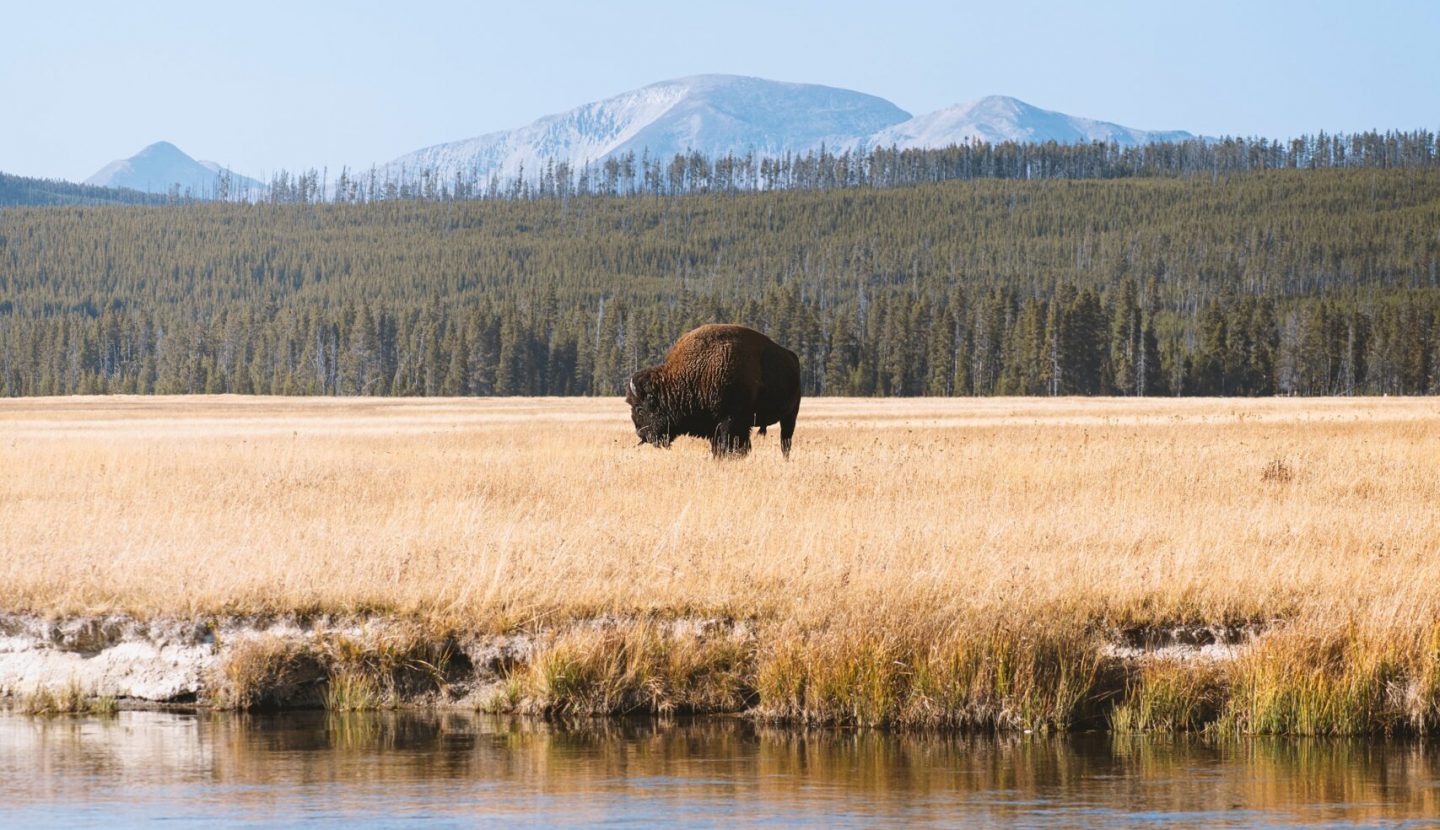 Established in 1872, Yellowstone is the oldest national park in the United States, and one of the most popular. A report issued this week, however, reveals Yellowstone’s near-pristine environment, is under climate threat.

The report, conducted by researchers at Montana State University, the US Geological Survey and the University of Wyoming, looked at the effects of global heating in the national park and in the Greater Yellowstone ecosystem.

The area is home to attractions like the Old Faithful geyser, but also to herds of bison, grizzly bear populations, and some of the longest intact wildlife migrations, including the seasonal migrations of elk, pronghorn, mule deer, and bison.

“Greater Yellowstone is valued for its forests, rivers, fish and wildlife,” said Steve Hostetler, a USGS scientist and co-lead author of the report. “The trend towards a warmer, drier climate described in this study will likely affect ecosystems in the region and the communities that depend on them.”

The report illustrates that temperatures in the park are currently as high, or higher, as any period in the last 20,000 years and are likely the highest in the past 800,000 years.

Since 1950, Yellowstone has experienced an average temperature increase of 2.3F. However, researchers assert that these changes could be even more extreme in the future, saying that by the end of the century, temperatures could increase by 5-10F under current emissions scenarios.

Because of the increased heat, the spring thaw begins several weeks earlier, and the annual stream run occurs eight days earlier than it did in 1950. Moreover, much of the precipitation that once fell as snow will now be rain.

That snowpack is a bank of water for later in the year and is used by cities as far west as Los Angeles and earlier snowmelt. Loss of snowpack will increase the area’s susceptibility to future wildfires, the authors write.

Yellowstone’s forests could also be changing. Covering roughly 80% of the park, some of the forests may convert to grasslands after a wildfire instead of bouncing back.

Cathy Whitlock, co-lead author of the report, said changes and preparation need to be made now if the ecosystem will be preserved.

“The assessment is intended to provide the best available science on past, present, and future conditions in the Greater Yellowstone Area so that stakeholders have needed information to plan ahead,” Whitlock said.