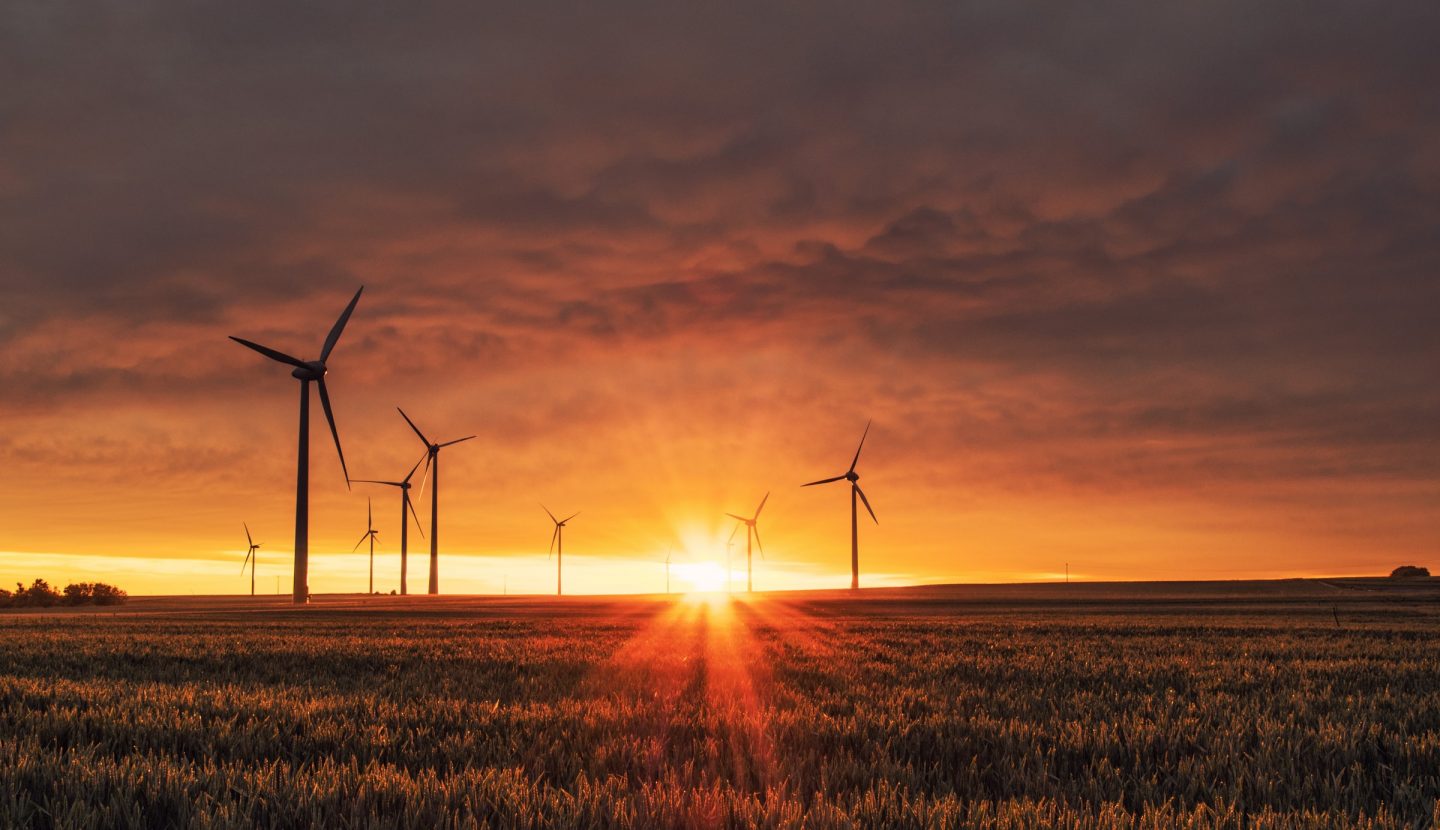 Emerging markets in China and India are set to supercharge the next wave of global green energy. According to a new report authored by think-tank Carbon Tracker, the nations are moving to meet rapid power demand growth with renewables instead of fossil-fired electricity.

The report, Reach for the Sun, commissioned by India’s Council on Energy, Environment and Water (CEEW), calculated that 82% of current emerging market electricity demand and 88% of that forecast through to 2040 will come from countries that import coal and gas but now have “powerful incentives to switch to solar and wind”.

According to BloombergNEF figures cited in the report, renewables are already the lowest-cost source of new electricity in 90% of the world, emerging markets. It is defined as non-OECD (Organisation for Economic Co-operation and Development) countries, plus Chile, Columbia, Mexico and Costa Rica – would bypass the capitally-intensive construction of fossil fuel infrastructure-based, diverting this investment into wind and solar plants.

Kingsmill Bond, Carbon Tracker energy strategist and report co-author, said: “Emerging markets are about to generate all the growth in their electricity supply from renewables. The move will cut the costs of their fossil fuel imports, create jobs in domestic clean power industries, and save millions of lives lost to fossil fuel pollutants.”

By “leapfrogging” construction of costly coal and gas infrastructure and “meeting growth in demand by deploying clean energy systems powered by wind and solar”, said Bond.

Demand in developed markets for fossil fuels for electricity generation has dropped 20% since its peak in 2007, noted the report authors, “and every country except two have reached peak fossil fuel demand for electricity”.

The [energy] transition [will be] different in emerging markets because they have electricity demand growth from a lower base as well as the need to provide access to hundreds of millions of people. Nevertheless, fossil fuel demand for electricity has already peaked or plateaued in 63% of emerging markets ex-China, from Chile to Nicaragua, from Kenya to Thailand.”

The two largest emerging markets will be China, which represents nearly half of the group’s electricity demand and 39% of expected growth – and India – which accounts for 9% of group demand and 20% of forecast growth, “illustrates the speed and scale of change”.

“China is on the cusp of change, with solar and wind capacity growing at over 20% each year. Assuming electricity demand growth of 4-5% and solar and wind supply growth of 20-25%, fossil fuel demand for electricity in China will peak before 2025,” said the report authors.

“Supportive policy environment is the key to driving growth in renewables. Suppose countries liberalise markets and introduce competitive auctions. In that case, they can cut costs and attract international finance as capital markets turn their backs on fossil fuels,” said the authors, pointing to how auctions have helped India drive the cost of solar down to “one of the world’s lowest levels”.

“Developed countries can speed up the transition to renewables in emerging markets by providing policy support, technology expertise and by using development finance to reduce the cost of capital.”