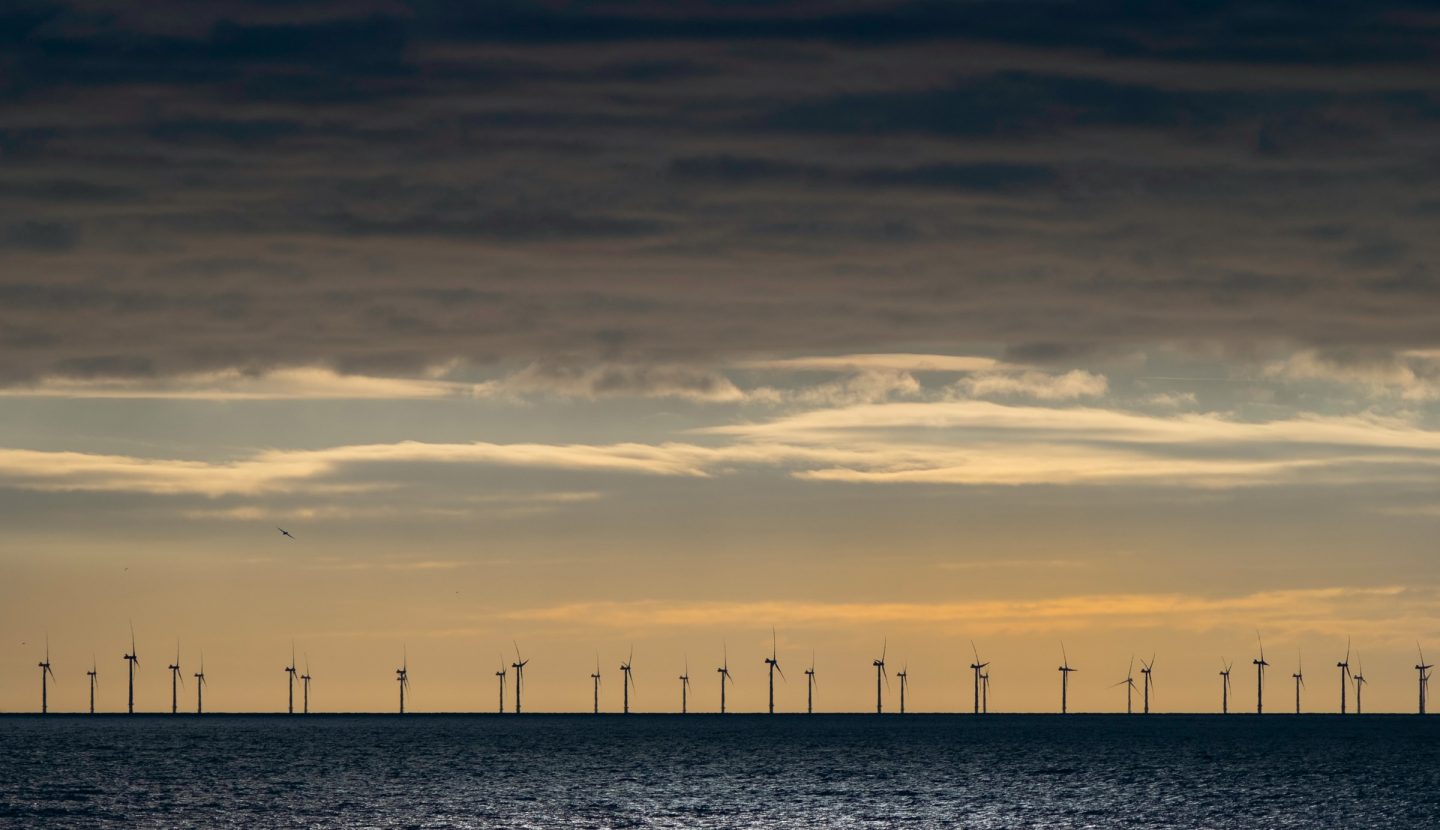 Ocean Energy Europe – the voice of the ocean energy sector in Europe and the largest network of ocean energy professionals in the world – is calling for EU-wide renewable risk mitigation schemes.

The non-profit organisation’s mission is to create a strong environment for the development of ocean energy, improve access to funding, and enhance business opportunities for its members. To achieve this, OEE engages with the European Institutions (Commission, Parliament, Council, EIB, etc), and national ministries on policy issues affecting the sector.

In past four years the sector’s profile has increased significantly, and the EU has emerged as a major driver of the industry.

The appointments come at a crucial time for the ocean energy sector, as the push to scale up and industrialise intensifies, and the shift towards 100% renewable energy sources picks up pace. Together with the OEE Board of Directors, the Co-Presidents will steer the sector’s course over the coming years, as ocean energy positions itself as a key part of decarbonising the world’s energy supply.

The board also welcomed seven new Directors below, to represent a diverse cross-section of the industry across Europe: