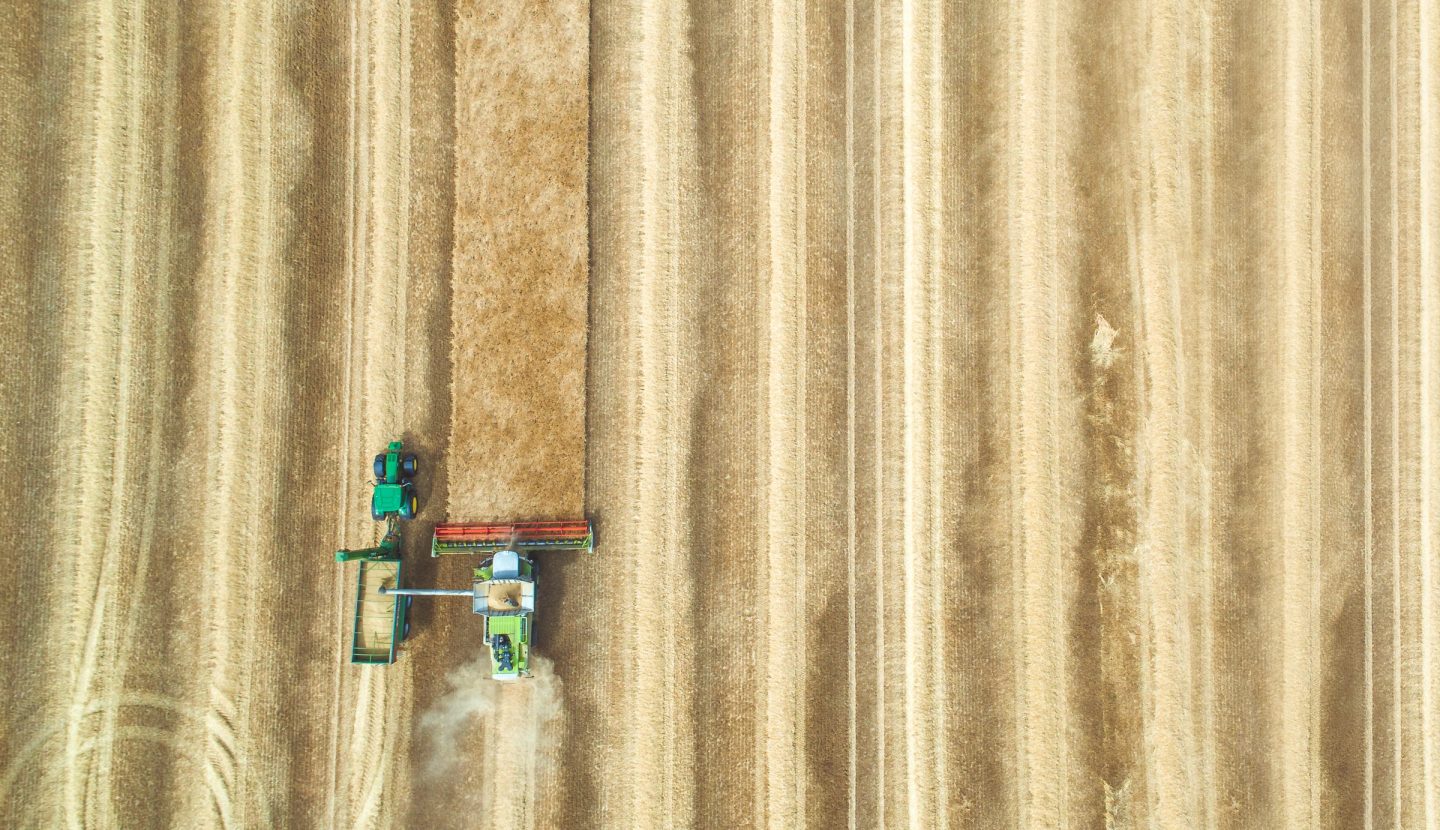 Today, WWF and Tesco published ‘Driven to Waste’, a new report that quantifies the total amount of food lost on farms globally, revealing an estimated 2.5 billion tonnes of food goes uneaten around the world each year.

Driven to Waste is the first quantification of total on-farm food losses since 2011. When combined with updated data on loss in supply chains and waste at retail and consumption, we have a clearer picture of the scale of food loss and waste from farm to fork that demonstrates for the first time how imperative it is that this stage is no longer overlooked in efforts to keep global warming below 1.5 degrees Celsius.

Producing food uses a huge amount of land, water and energy, so wasted food significantly impacts climate change – previous estimates suggest that food waste accounts for 8% of greenhouse gases (GHG). Driven to Waste’s new data indicate that the numbers are even more substantial, pointing to a contribution of approximately 10% of all GHG emissions. This is the equivalent of nearly twice the annual emissions produced by all the cars driven in the US and Europe.

Compounding the pressure from continued global agricultural resource-use expansion, 4.4 million km2 of agricultural land and 760km3 of water are used to produce the 1.2 billion tonnes of food that are lost before, during and after harvest or diverted to other uses such as animal feed and biofuel. This equates to a landmass larger than the Indian subcontinent and water volume equivalent to 304 million Olympic swimming pools – and this does not include the additional resources used to produce food that is wasted further down the supply chain.

Crucially, in exploring the contributory factors to food loss, Driven to Waste overturns a long-held belief that food loss on farms is solely an issue in less affluent regions with lower levels of industrialization. The report shows that per capita farm-stage losses are generally higher in industrialized regions. Despite having higher on-farm mechanization and only 37% of the global population, high- and middle- income countries of Europe, North America and Industrialized Asia contribute 58% of global harvest waste.

“We have known for years that food loss and waste is a huge problem that can be minimized, which in turn could reduce the impact of food systems on nature and climate. This report shows us the problem is likely bigger than we had thought,” said Pete Pearson, Global Food Loss and Waste Initiative Lead, WWF. “Over 50% of food that goes uneaten is lost on farms, but this is not just an issue in developing regions. Driven to Waste shows us more food is lost on farms per capita in very advanced supply chains like the US and Europe. Food loss and waste, and on-farm food loss, is a global problem.”

Sustainable Development Goal 12.3 speaks specifically to food loss and waste but it only sets a measurable target to halve food waste (at the retail and consumption end) by 2030. Goals to reduce food loss refer only to post-harvest but do not include measurable targets. Although several countries are beginning to develop action plans to tackle food loss and waste, they are often concentrated in the latter stage of the supply chain, largely because the scale and severity of the problem on farms has not previously been fully appreciated.

Aligned with the tried and tested Champions 12.3 framework of Target-Measure-Act, Driven to Waste now provides a pathway for stakeholders across global food systems to tackle food loss and waste, particularly on farms, an area that to date has been overlooked and consistently remains unmeasured.

Ken Murphy, CEO of Tesco said: “As an industry we must increase our efforts to tackle the issue of food loss and waste throughout the entire supply chain. At Tesco, we publish food waste data for every one of the markets we operate in and have been working with 71 of our largest global suppliers to reduce food waste and have already reported a reduction of more than 40%, when compared to our 2016/17 baseline. Using the Target-Measure-Act framework, we are continuously taking action, from broadening our specs and selling wonky veg in our Perfectly Imperfect range, to donating surplus farm produce to schools and communities in Kenya. This year several of our suppliers will report on their own farm food loss and waste for the first time, helping us to tackle waste in the earliest parts of the supply chain.”

To date, only 11 of the 192 national climate plans, or around 5%, submitted as part of the Paris Agreement mention food loss and waste. The majority of these 11 plans come from African nations tackling post-harvest losses. Taking a more holistic view and tackling losses at all stages on farms will help mitigate climate change, reduce pressure to convert nature, and help achieve food security. Driven to Waste finds that food is lost on farms for a variety of reasons, including controllable factors and human decisions.

“Driven to Waste makes it clear that providing access to technology and training on farms is not enough; decisions made further down the supply chain by business and governments have a significant impact on the levels of food lost or wasted on farms,” said Lilly Da Gama, Food Loss and Waste Programme Manager at WWF-UK and one of the reports lead authors. “To achieve a meaningful reduction, national governments and market actors must take action to support farmers across the world and commit to halving food waste across all stages of the supply chain. Current policies are not ambitious enough.”