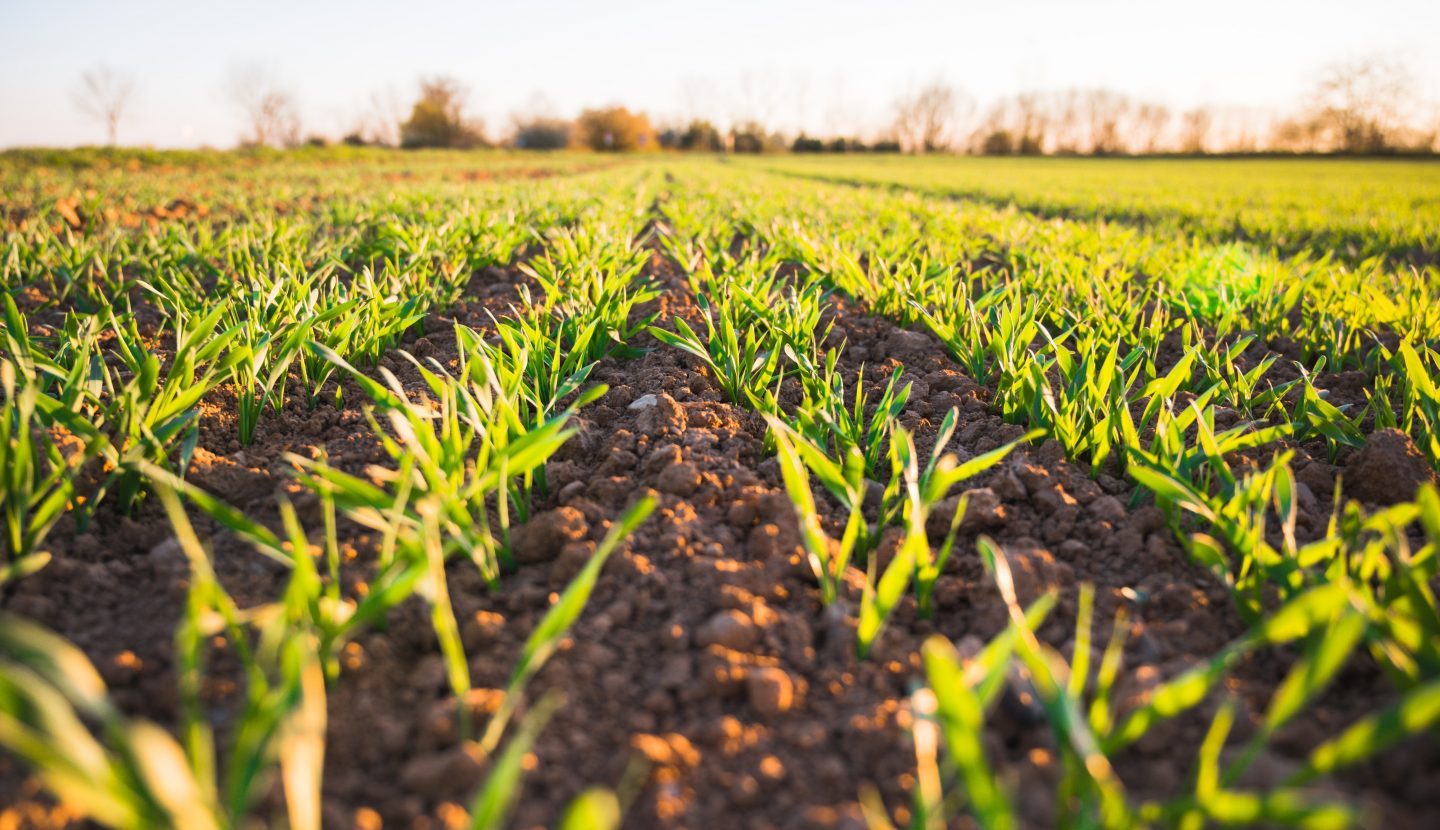 Desertification, land degradation and drought will be amongst the greatest challenges of our generation, according to UN General Assembly President Volkan Bozkir.

Bozkir made the comments at the General Assembly meeting, the first of its kind in a decade, which is being held at a moment when half of all agricultural land is degraded, climate change is intensifying, and livelihoods are threatened.

“Our planet is facing an environmental crisis that encompasses every aspect of the natural world: land, climate, and biodiversity, and pollution on land and at sea,” said Bozkir. “Our existence and ability to thrive in this world is entirely dependent upon how we reset and rebuild our relationship with the natural world, including the health of our land.”

Bozkir asserted that without a change in the course of direction, the aforementioned problems, and many more, will only get worse, noting that “By 2050, global crop yields are estimated to fall by 10%, with some suffering up to a 50% reduction. ” This will lead to a 30% rise in world food prices, millions of farmers forced into poverty, and the displacement of around 135 million people.

Bozkir brought countries together to clarify steps of action and to push for international cooperation to mitigate further degradation and revive degraded land.

He advised that “First, countries should adopt and implement Land Degradation Neutrality targets, which revive land through sustainable land and water management strategies, and restore biodiversity and ecosystem functions.”

As the world embarks on 10 years of action on ecosystem restoration through 2030, Bozkir said countries should also apply lessons learned over the Decade to Fight Desertification, which concluded last year.

Furthermore, with “unsustainable agriculture” being a main driver of desertification, the Assembly President called for governments to conduct national dialogues on agricultural reform ahead of the UN Food Systems Summit in September.

Bozkir further stressed the need to devote a greater share of climate finance to forests and agriculture, explaining that “For an estimated $2.7 trillion per year – comfortably within the scope of the proposed COVID spending – we could transform the world’s economies by restoring natural ecosystems, rewarding agriculture that keeps soils healthy, and incentivizing business models that prioritize renewable, recyclable or biodegradable products and services. Within a decade, the global economy could create 395 million new jobs and generate over $10 trillion.”

He also urged for the protection of the rights of the world’s more than one billion agricultural workers, noting the importance of investing directly into land workers, and not in disconnected corporations. “When we enable workers to invest in their land, we support agricultural productivity. Environmental stewardship, wealth generation, civic participation, and the rule of law benefit, especially indigenous and small-scale producers, including female farmers.”

Soil is critical for survival. “Restoring nature is the test of our generation and indeed of this multilateral institution. This is the challenge the UN was born to meet,” he stated.

“If we upscale land action today we can safeguard global food and water security, reduce emissions, conserve biodiversity and guard against future systemic health and environmental risks. Put simply, soil is the solution.”