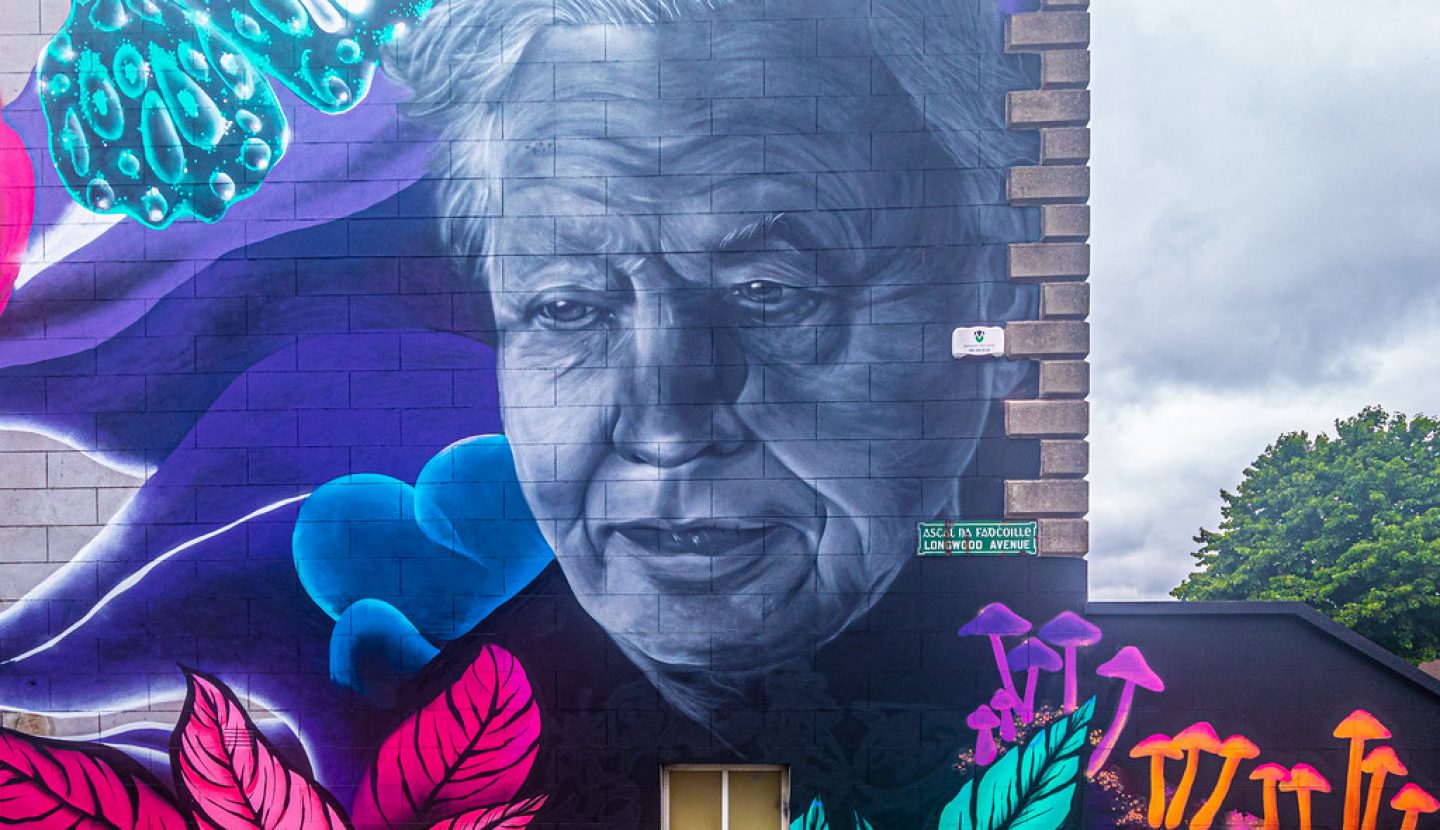 With six months to go before the UK brings world leaders together for key climate talks, the renowned natural historian and broadcaster will put forward the compelling case to global leaders, key decision makers and the public for why climate action matters, to evidence the progress underway, and to highlight the actions decision makers will need to take ahead of and at COP26.

He will address world leaders at major international events over the next six months, including the G7 Summit in Cornwall in June, to firmly put climate and the protection of nature at the top of their agenda, and he has also been invited to address world leaders and the public at the Glasgow Summit – the most important climate meeting since the signing of the Paris Agreement in 2015.

Prime Minister Boris Johnson said: “Sir David Attenborough has already inspired millions of people in the UK and around the world with his passion and knowledge to act on climate change and protect the planet for future generations. There is no better person to build momentum for further change as we approach the COP26 climate summit in November. I am hugely grateful to Sir David for agreeing to be our People’s Advocate.”

On being appointed COP26 People’s Advocate, Sir David Attenborough said: “I am greatly honoured to be given the role of People’s Advocate. There could not be a more important moment that we should have international agreement. The epidemic has shown us how crucial it is to find agreement among nations if we are to solve such worldwide problems. But the problems that await us within the next 5 – 10 years are even greater. It is crucial that these meetings in Glasgow, COP26, have success, and that at last the nations will come together to solve the crippling problems that the world now faces.”

Sir David has previously stressed the importance of COP26. Addressing the UN Security Council in February, on the invitation of Prime Minister Boris Johnson, he described COP26 as possibly “our last opportunity to make the necessary step-change” towards protecting the planet.

COP26 President-Designate, Alok Sharma, said: “Climate change is the greatest threat facing humanity and the stakes could not be higher for our planet. The next decade will be make, or break, for cutting global emissions sufficiently to avoid the worst effects of climate change. That is why I am delighted to be working with Sir David, a hero for our country and our planet, to inspire action ahead of COP26.”

The appointment comes as Alok Sharma is urging governments, international organisations, businesses, and civil society to accelerate bold pledges ahead of the summit, to put the world on a path to net zero emissions by mid-century.

Photo Credit: “TRIBUTE TO DAVID ATTENBOROUGH WHO IS NOW 93” LONGWOOD AVENUE IN THE PORTOBELLO AREA OF DUBLIN by infomatique is licensed with CC BY-SA 2.0.