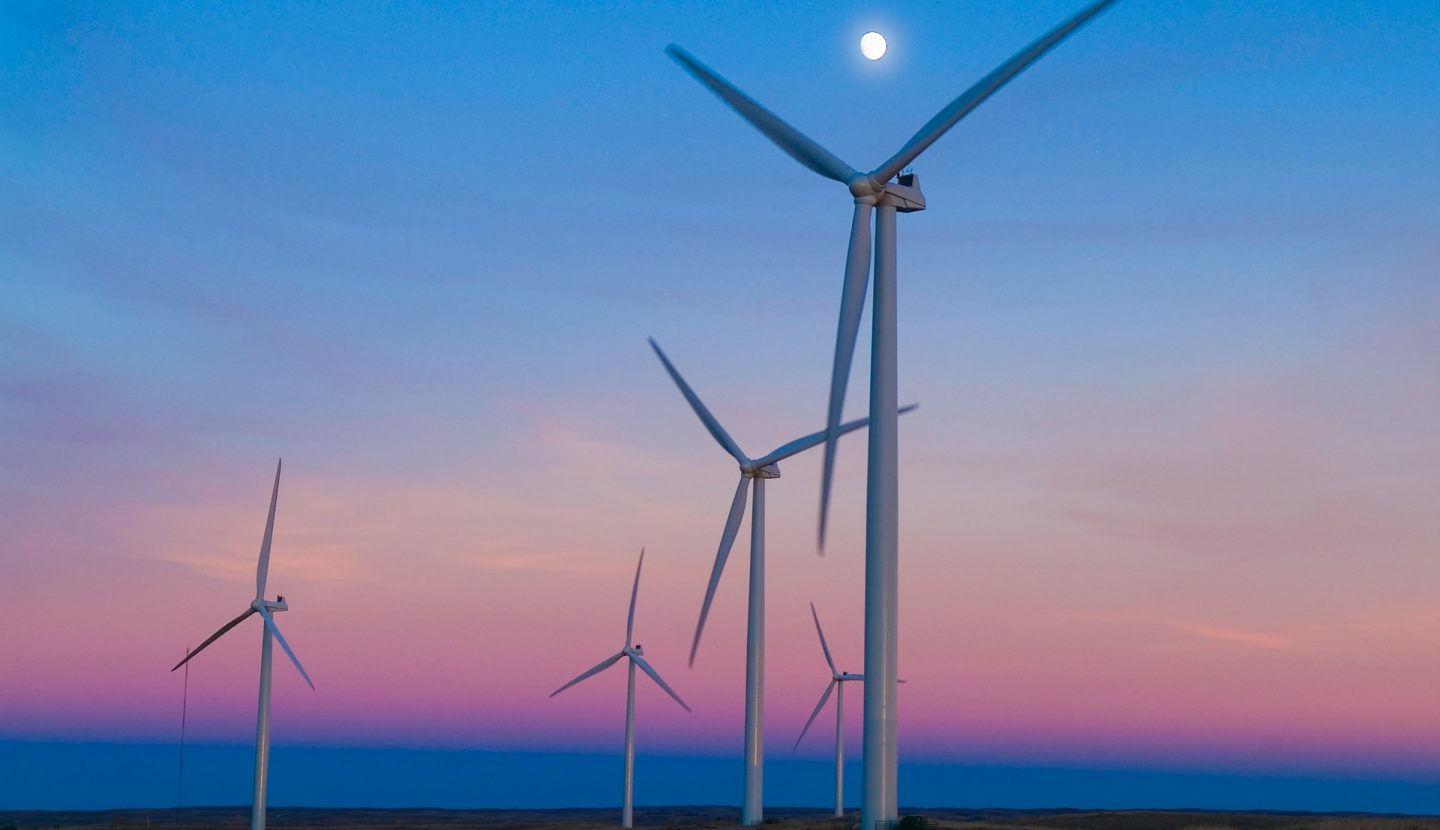 Czech Republic has decoupled energy use from economic growth, but must strengthen efforts to reach EU energy and climate targets by 2030 while supporting affected communities.

The Czech Republic needs to prepare for an earlier phase-out of coal than previously envisaged and develop low-carbon energy sources to replace it while taking steps to cushion the economic and social impacts in coal-producing regions, the International Energy Agency said today in its latest in-depth review of the country’s energy policies.

Currently, coal accounts for almost half of the Czech Republic’s power generation and a quarter of its residential heating demand, with coal set to continue to play an important role well into the 2030s under existing policies. But new European Union energy and climate policies including the “Fit for 55” package are likely to force an earlier phase-out, as rising prices for CO2 emissions will make coal less competitive compared with other sources of electricity and heat.

The phase-out of coal poses energy security challenges, as coal is domestically sourced and provides for dispatchable generation capacity. Continued diversification of energy sources is essential to ensure energy security while weaning the economy off coal.  For this to happen, the economic potential of all forms of low-carbon generation must be assessed and roadmaps developed to exploit the most promising options. Moreover, the legal and regulatory framework will need to be adjusted to facilitate the emergence of new business models, such as local energy communities.

“I encourage the Czech government to start making better use of the various low-carbon energy sources that can help it transition in a secure way to a cleaner energy system and power its economy for decades to come,” said Fatih Birol, the IEA’s Executive Director, who is launching the report today at an online event with Karel Havlicek, Minister for Industry and Trade of the Czech Republic.

“The shift from coal power to low-carbon alternatives must be done in a way that supports the people and communities impacted by the changes. In this context, I welcome the Czech government’s comprehensive framework for the economic restructuring and equitable transformation of the affected areas,” said Dr Birol.

The report finds that the phase-out of coal and coal mining in the Czech Republic poses economic and social challenges, as the sector is an important employer, particularly in regions with relatively weak economies. In order to ensure public support for its energy transition, the Czech Republic can make use of available European Union funds and mechanisms to help affected communities.

Energy efficiency will help with the phase-out of coal by reducing concerns about heating and electricity generation adequacy. The report encourages the Czech government to study examples from other IEA countries and consider the creation of a dedicated energy efficiency agency for the implementation of its support programmes.

The report finds that declining coal consumption between 2009 and 2019 helped cut the Czech Republic’s energy-related CO2 emissions by 14%. It also led to a 15% reduction in the carbon intensity of the economy and a 22% drop in the carbon intensity of electricity and heat generation. For each indicator, however, the Czech Republic remains above the IEA average. The IEA report recommends that the Czech Republic make better use of carbon price signals to encourage the use of less carbon-intensive fuels and increase energy efficiency. The IEA recommends that the government redirect at least part of the carbon tax revenues to economically weaker households to alleviate the burden of this tax for them.