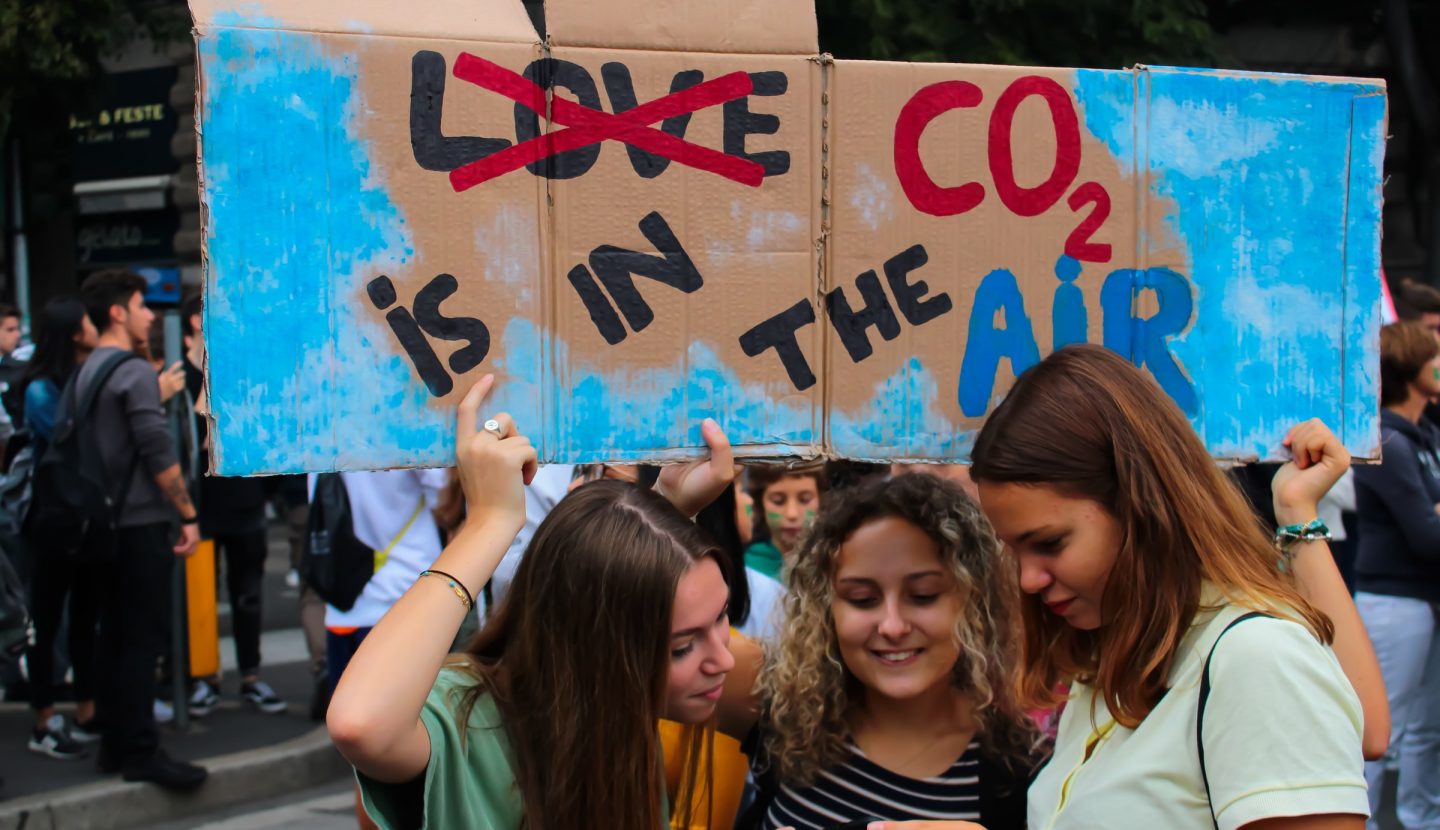 New research draws on public health studies that conclude that one person globally will die for every 4,434 metric tons of CO2 produced.

Based on the first analysis to calculate the mortal cost, around three average Americans will create enough planet-heating emissions to kill one person. Furthermore, the emissions from a single coal-fired power plant are likely to result in more than 900 deaths of carbon emissions.

The new research builds upon what is known as the “social cost of carbon”, a monetary figure placed upon the damage caused by each ton of carbon dioxide emissions, by assigning an expected death toll from the emissions that cause the climate crisis.

The analysis draws upon several public health studies to conclude that for every 4,434 metric tons of CO2 pumped into the atmosphere beyond the 2020 rate of emissions, one person globally will die prematurely from the increased temperature. This additional CO2 is equivalent to the current lifetime emissions of 3.5 Americans.

Adding a further 4m metric tons above last year’s level, produced by the average US coal plant, will cost 904 lives worldwide by the end of the century, the research found.

Daniel Bressler of Columbia University’s Earth Institute wrote the study. He claimed the figures may be “a vast underestimate” as they only account for heat-related mortality rather than deaths from flooding, storms, crop failures and other impacts that flow from the climate crisis.

Air pollution caused by burning fossil fuels is also directly killing people. A study of Harvard University published in February found that more than 8 million globally are dying each year from the health effects of toxic air.

The research published in Nature Communications illustrates the vast disparities in the emissions generated by people’s consumption in different countries worldwide. While it takes just 3.5 Americans to create enough emissions in a lifetime to kill one person, it would take 25 Brazilians or 146 Nigerians to do the same, the paper found.

The social, or financial, cost of carbon has become a widely-used metric after its creation by economist William Nordhaus, who subsequently won a Nobel prize in the 1990s. The measurement calculates the damage caused by a ton of emissions, factored with adapting to the changing climate.

Gernot Wagner, a climate economist at New York University who was not involved in the research, said that the social cost of carbon is a “crucial policy tool” but is also “very abstract”.

“That makes attempts to translate our climate impact into more relatable terms so important,” he said, adding that the new research on the mortality cost shows the “results are certainly dramatic”.

Bressler said that while his paper looked at the emissions caused by individual activity, the focus should instead be on policies that impact businesses and governments that influence carbon pollution on a societal scale.

“My view is that people shouldn’t take their per-person mortality emissions too personally,” he said. “Our emissions are very much a function of the technology and culture of the place that we live.”