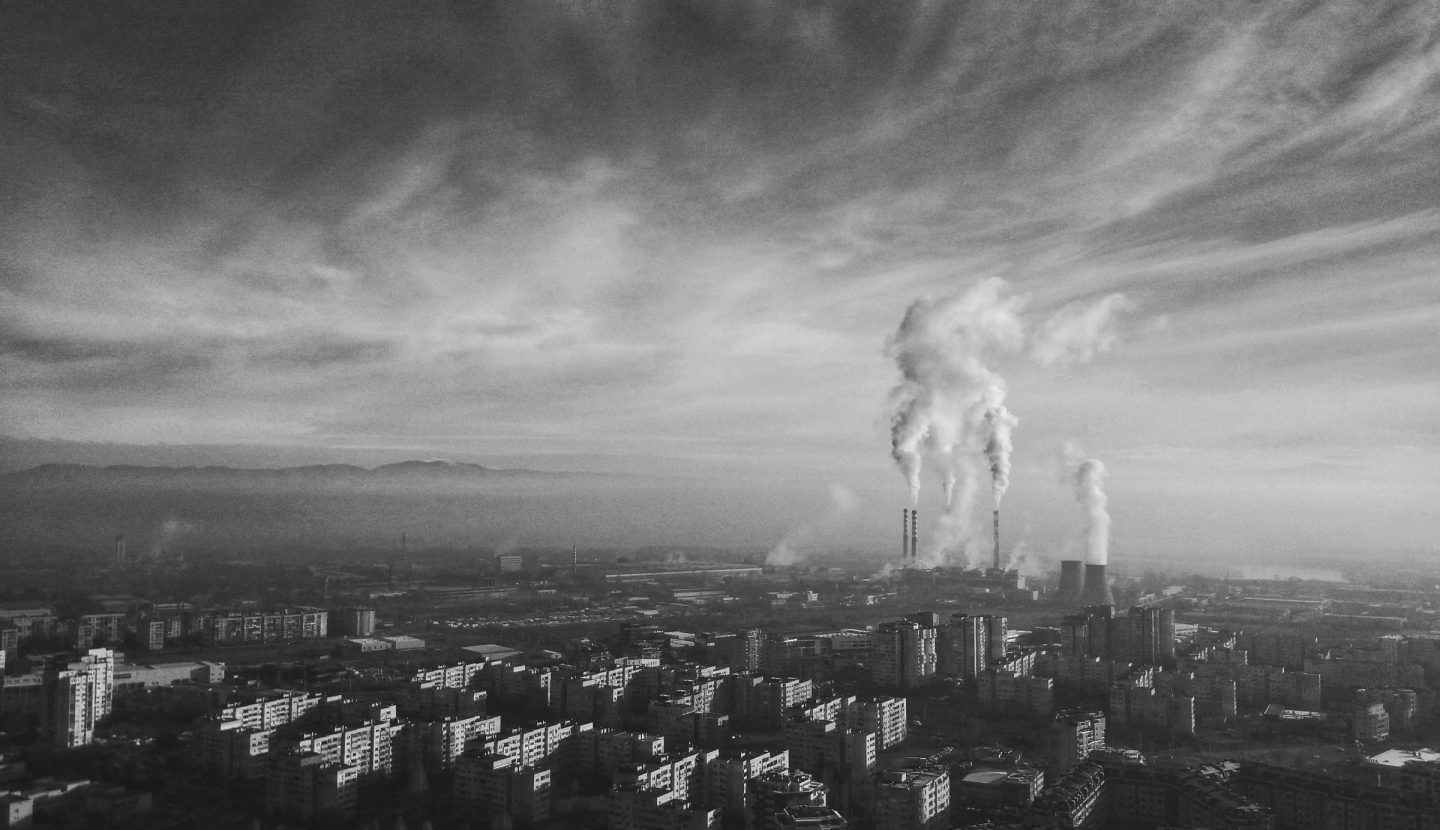 Methane is responsible for around 30% of the global rise in temperatures to date. Rapid steps to tackle methane emissions from oil, gas and coal operations would have immediate impacts because of the potent effect of methane on global warming and the large scope for cost-effective actions, according to the report, Curtailing methane emissions from fossil fuel operations: Pathways to a 75% cut by 2030.

Fossil fuel operations globally emitted close to 120 million tonnes of methane in 2020, nearly one-third of all methane emissions from human activity. Much of these emissions are simply leakage along the production and supply chain that operators fail to capture or avert. There are cost-effective ways to limit these emissions, especially in the oil and gas sector. The IEA estimates that more than 70% of current emissions from oil and gas operations are technically feasible to prevent and around 45% could typically be avoided at no net cost because the value of the captured gas is higher than the cost of the abatement measure. This share would be much higher at the moment, given the record highs in natural gas prices.

The report provides crucial insights and guidance for governments, regulators and the energy industry in the lead-up to the COP26 Climate Change Conference and beyond. Building on the estimates of emissions and options for addressing them in the IEA Methane Tracker and Regulatory Roadmap and Toolkit, the report identifies and quantifies a range of measures, including policy and regulatory actions, voluntary industry initiatives, and improvements in emissions measurement and reporting.

“At a time when we are constantly being reminded of the damaging effects of climate change, it is inexcusable that massive amounts of methane continue to be allowed to just seep into the air from fossil fuel operations,’’ said Fatih Birol, the IEA Executive Director. “These emissions are avoidable, the solutions are proven and even profitable in many cases. And the benefits in terms of avoided near-term warming are huge. I welcome the renewed impetus behind this issue with the Global Methane Pledge, announced by the European Union and the United States, and urge all countries and companies to step up their actions. ”

Quick action is needed because eventual declines in demand for fossil fuels alone will not achieve rapid enough reductions of methane emissions to forestall the worst effects of climate change. In the IEA’s Roadmap to Net Zero Emissions by 2050, methane emissions from fossil fuel operations fall by around 75% between 2020 and 2030. About one-third of this decline is a result of an overall reduction in fossil fuel consumption, but the larger share comes from measures and technologies aimed at reducing emissions in existing fields, pipelines and mines.

The new Global Methane Pledge calls for at least a 30% reduction in global methane emissions from human activity by 2030. If the world achieves the 75% cut in methane from fossil fuel operations as described in the new IEA report, this would lower total human-caused methane emissions by around 25%, and so would go a long way to achieving the aim of the Global Methane Pledge.

Multiple jurisdictions around the world have already employed well-established policy tools, including leak detection and repair requirements, technology standards and a ban on non-emergency flaring and venting. Some countries have included methane alongside other greenhouse gases in their national net zero pledges, while others have made more targeted announcements.

These governments could also leverage their buying power to incentivise other countries to step up their measures against emissions, given that more than 40% of the oil and gas produced in countries without strong methane commitments is exported for consumption in countries that do have such commitments.

Company initiatives play an important role in tackling emissions, especially when leading companies act to spread best practices across the industry. Growing transparency on the sources and magnitude of methane emissions is also set to play an important role, supported by promising developments in monitoring technologies, notably from satellites, and the establishment of a common framework for measuring and reporting emissions. To achieve rapid reductions in methane emissions, governments, companies and other stakeholders must all work to build a larger coalition of actors committed to this effort.