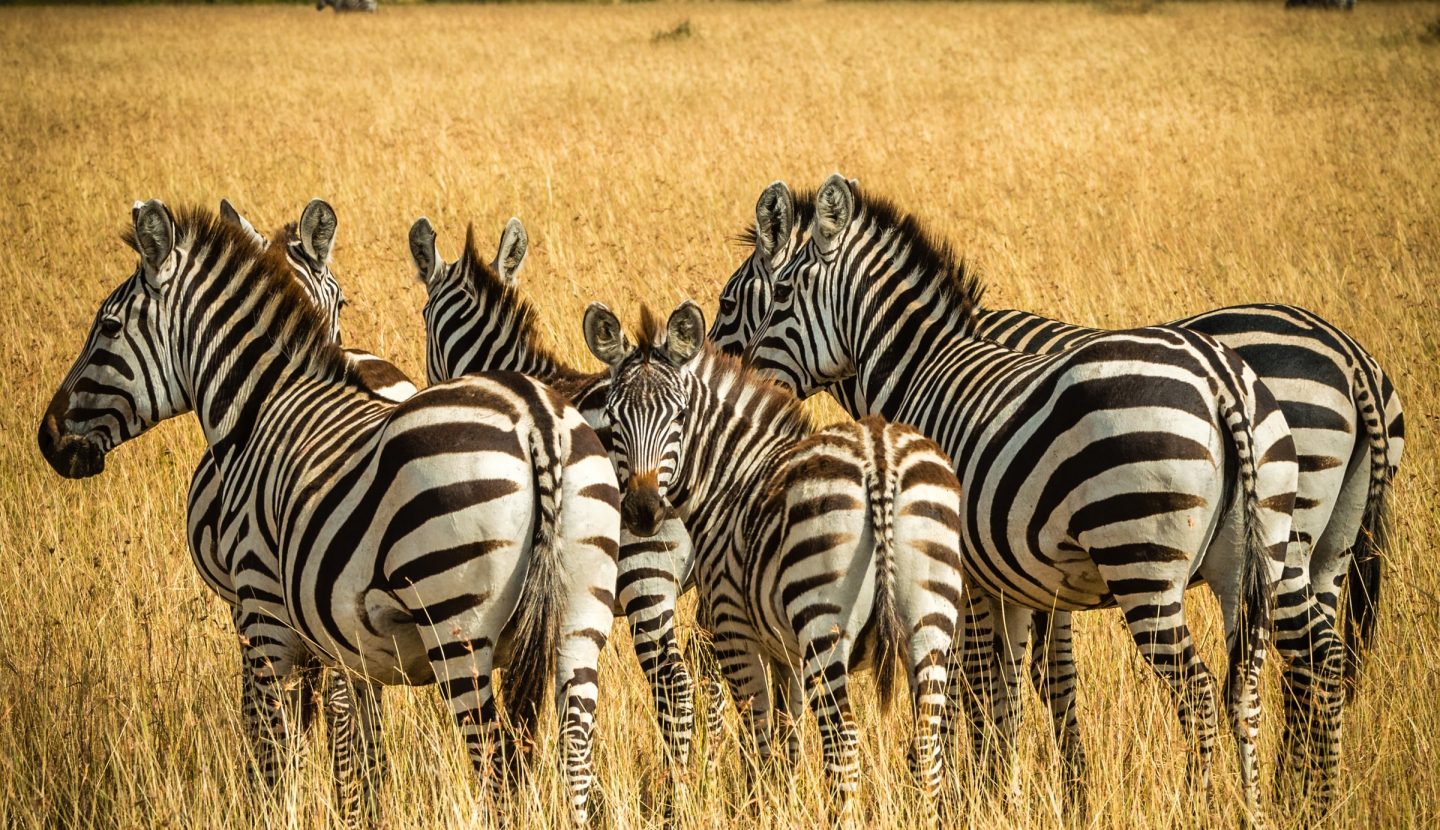 Online technology companies in the Coalition to End Wildlife Trafficking Online reported removing or blocking over 11.6 million listings for endangered species and associated products from their online platforms to date. These listings included live tigers, reptiles, primates and birds for the exotic pet trade, as well as products derived from species like elephants, pangolins and marine turtles.

Today, the Coalition released a progress update to highlight the threat online trade poses to wildlife populations and spotlight the progress made through engagement with the private sector in an industry-wide approach.

In addition to removing and blocking millions of listings and posts, Coalition companies have driven awareness of threats to endangered species as well as understanding of what is prohibited on company platforms and reporting mechanisms among users through communications that have received more than 1 billion engagements on social media. Since the launch of the Coalition by World Wildlife Fund (WWF), TRAFFIC and the International Fund for Animal Welfare (IFAW) in 2018, the number of companies participating doubled from 21 to 44 in 2021, now including companies with operations across Africa, Asia, Europe and the Americas and comprising more than 11 billion user accounts around the world.

“Since the release of the Coalition’s 2020 progress report 18 months ago, Coalition companies have removed an additional 8.3 million listings for prohibited wildlife,” said Crawford Allan, Senior Director of TRAFFIC at WWF. “This is due to increased availability of wildlife online and subsequent response by companies to address this threat, including enhanced automated detection systems. Overall, it is a fraction of prohibited wildlife that’s out there, but we will continue to scale our impact even further with determined efforts by more companies globally.”

“The volunteers that are trained as part of the Coalition’s Cyber Spotter Program are our extra set of eyes on the web. They are provided with information on priority species, such as elephants, birds, and reptiles, and whenever they suspect a violation, they report it to us after which we share it with the related platforms for further action,” said Lionel Hachemin, Wildlife Campaigner at IFAW. “To date, with rounds in Germany, China, France, the US and Singapore, over 11,000 listings for illegal wildlife were reported to company members.”

Online wildlife trafficking is driven by consumer demand for wildlife products like elephant ivory, rhino horn and big cat skins, as well as for live pets, which is partly fueled by the promotion of exotic pet ownership and interactions on social media. Illegal wildlife trade, both online and in physical markets, is decimating populations of wild species and is a contributor to the catastrophic biodiversity loss seen globally.