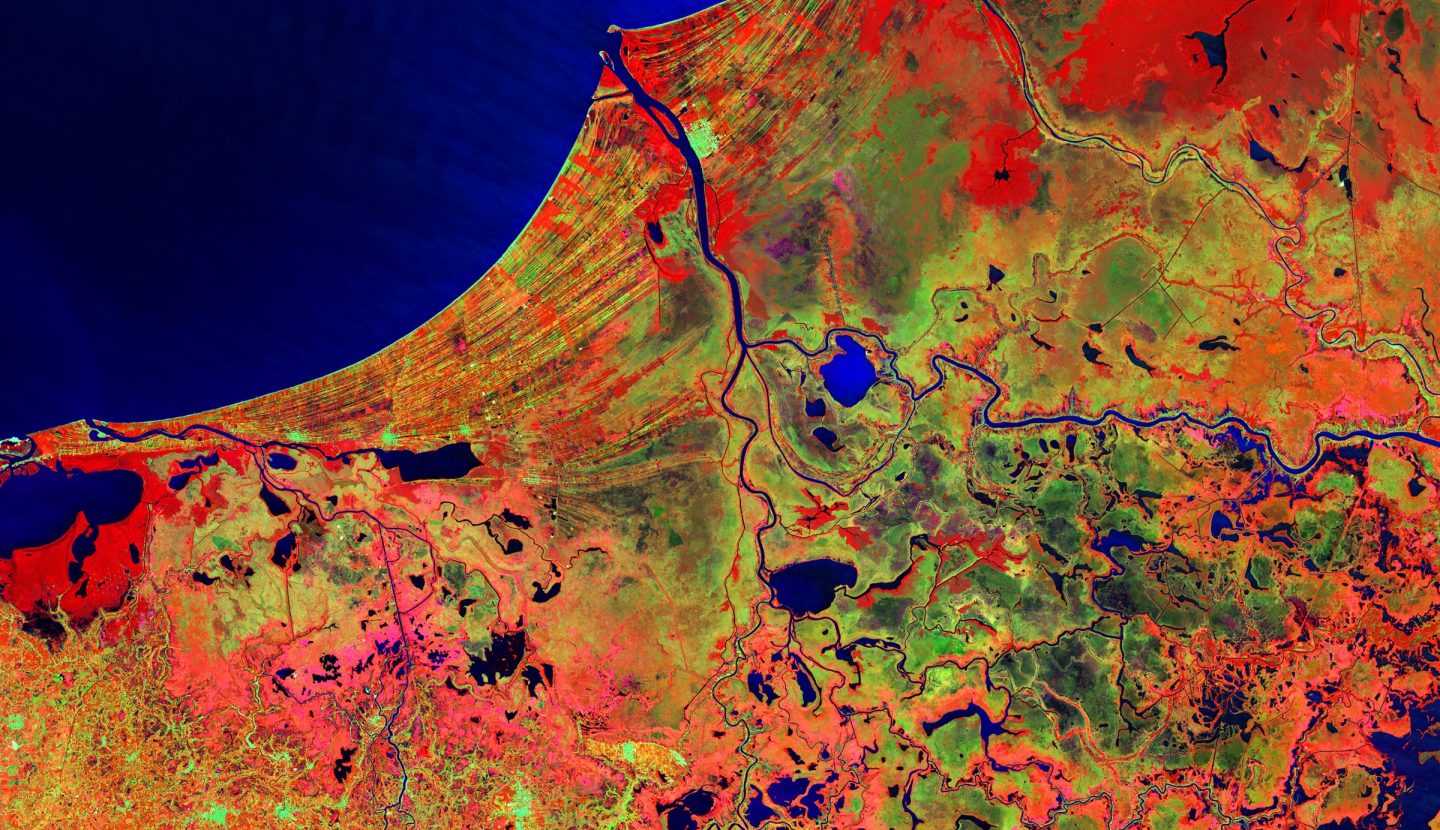 A ground-breaking new international collaboration between academics, business, civil society and citizens has been unveiled today by the UK COP26 Presidency, aimed at helping all nations of the world envision what a climate-resilient, net zero future would look like for them.

The ‘Visions for a Net Zero Future’ will bring together academics, business, civil society and citizens to look at the innovations and approaches that could deliver a greener, carbon-neutral society. The project will develop six visions, each focusing on a different region around the world – the UK, Jamaica, Brazil, Kenya, United Arab Emirates and Saudi Arabia, and India.

The project will look at issues like electricity generation, agriculture, waste and water management, building design, reforestation and ocean conservation.

It will also demonstrate the advantages of making the transition to net zero, including for health, economic growth, and security, and to create benefits including cleaner air, cheaper energy sources, green jobs, protected biodiversity, and safer communities.

The UK was the first major economy to enshrine a net zero target in law, legislating to end its contribution to climate change by 2050. Ambitious policy action has seen the UK achieve record clean growth in the last three decades with its economy growing by 78% and emissions decreasing by 44% – a faster reduction than any other G7 nation.

The project is both academic and regionally driven, delivered by a global consortium led by Deloitte and facilitated by the University of Cambridge, AECOM, Radley Yeldar and One Young World. The consortium includes academic representation from each of the six regions.

Additionally, the project brings together a broad group of regional stakeholders including young people, indigenous and rural communities, civil society, business, industry and government. Through a series of virtual workshops, this group will explore the evidence around different solutions, share their perspectives and determine their collective vision of the region’s future.

This effort is an example of the UK’s ambition to help both at home and in nations around the world to tackle climate change and build back greener, building on the UK’s track record of supporting and spurring on climate action from other countries ahead of COP26.

The visions and research findings of the project are set to be published in September 2021, acting as world-class evidence-based insights that will support a solutions-focussed COP26 in which science, innovation and evidence are at the forefront.